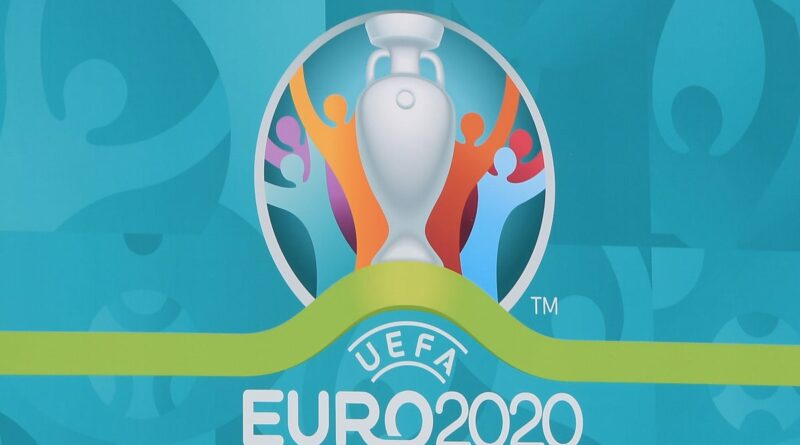 Euro 2020 is upon us with the best in Europe battling it out be crowned the continent’s top football team.

Delayed by 12 months by the coronavirus pandemic, Italy and Turkey will finally kick things off on Friday 11 June to kickstart a month of top quality football.

Portugal are defending champions after seeing off hosts France five years ago. The French bounced back to become World Cup winners in Russia in 2018 though and are one of the favourites here.

2008 and 2012 winners Spain are again favoured to go deep while Belgium, blessed with more star power than nearly anyone, come in as the top ranked side in the world.

It promises to be a feast of football. Here’s everything you need to know:

The tournament begins on Friday 11 June in Rome and ends with the final in London on Sunday 11 July.

What are the venues?

How can I watch it in the US?

Most games will be screened on ESPN in the US with a select few games being broadcast by ABC.

In the event of two matches being played at the same time – as they are in the third games of the group stage – one will be shown on ESPN2.

How many fans are going to be allowed in?

That depends on the venue but all involved have committed to having supporters back in stadiums for the tournament.

Wembley Stadium has pledged to have 25 per cent capacity for games held there, with the potential for that to be increased as restrictions in England are relaxed.

Glasgow too are hoping to have 25 per cent capacity at Hampden Park but Dublin has lost its matches with the city unable to commit to hosting supporters.

Other host venues are even more bullish with St Petersburg planning for 50 per cent capacity at their matches with Budapest hoping for full capacity.

What is the fixture schedule?