Jose Mourinho is targeting a number of new signings in the January transfer window as Tottenham look to climb up the Premier League table. Spurs are currently eighth, nine points off Champions League qualification and have just one win in their past six matches across all competitions.

Tottenham are therefore looking to strengthen this month with chairman Daniel Levy expected to back Mourinho in the transfer market.

Injuries to key players such as Harry Kane, Moussa Sissoko and Tanguy Ndombele have forced the club’s hand, with reinforcements desperately needed for the second half of the campaign.

There could also be a number of exits at the club with the contract status of Christian Eriksen and Jan Vertonghen still unresolved as they head into the final six months of their respective deals.

Tottenham may look to cash in on the duo before they leave for free at the end of the season, although prospective buyers would be able to take advantage of dramatically reduced price tags.

JUST IN: Man Utd close to £50m Bruno Fernandes transfer with announcement due later this week 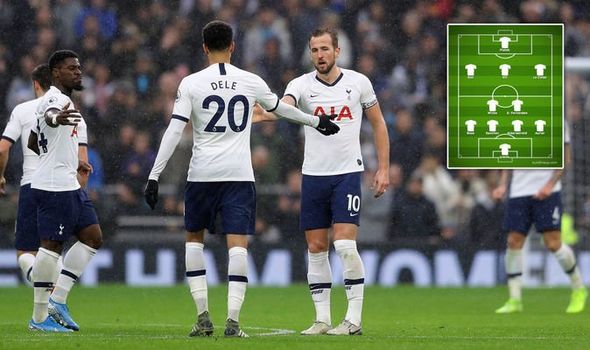 As for new arrivals, the north London club have been stifled in their attempts to sign Sporting Lisbon playmaker Bruno Fernandes as a replacement for Eriksen.

The Portuguese star looks almost certain to join Manchester United this month, although a fee is yet to be agreed ahead of a move.

Spurs are therefore turning their attentions elsewhere, while Mourinho may look to juggle his existing assets and focus on recruiting a striker as an alternative to signing Fernandes.

With Eriksen out of favour, having been booed by fans following his substitution during the 1-0 defeat to Liverpool at the weekend, summer signing Giovani Lo Celso has a chance to stake his claim for regular football.

The Argentine has the ability to operate in the No 10 role or out wide and could provide competition for Dele Alli, who has already established himself as a favourite under the new manager.

Kane’s injury – a hamstring tear which will keep the Spurs captain out for up to three months – required Son Heung-min to lead the line last time out.

But the South Korean will return to the left flank if Tottenham are successful in signing AC Milan frontman Krzysztof Piatek.

Personal terms have reportedly been agreed with the Polish international, who would provide some much needed depth to Mourinho’s attacking options. 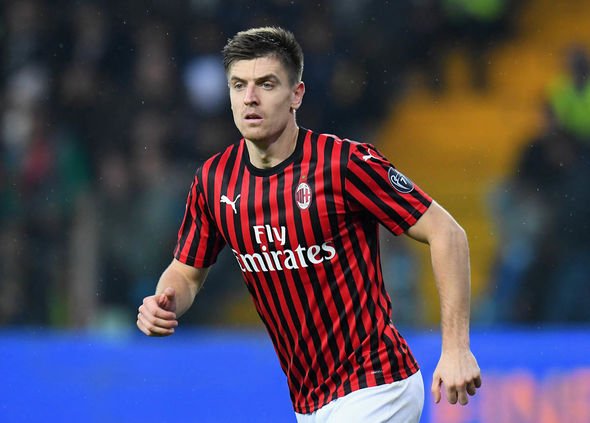 Spurs are also closing in on a deal for Gedson Fernandes, with the Benfica midfielder undergoing a medical today ahead of an 18-month loan move.

It is understood there would be an option to buy the Portuguese youngster in 2021, with Fernandes set to deputise for Sissoko alongside Harry Winks at the base of midfield.

Mourinho appears to have settled on a preferred back four of Serge Aurier, Toby Alderweireld, Davinson Sanchez and Danny Rose in recent weeks, with Ben Davies sidelined due to injury.

This rearguard could be bolstered by the return of Hugo Lloris at the end of the month, with the Frenchman closing in on a comeback after a disclosed elbow.

The 20-year-old impressed on loan at Serie B side Pescara last year but is yet to nail down a starting berth with La Viola and could be a signing for the future at Tottenham.

However, he would be behind the likes of Lucas Moura and Erik Lamela in the pecking order at the new Tottenham Hotspur Stadium if a transfer occurs this month. 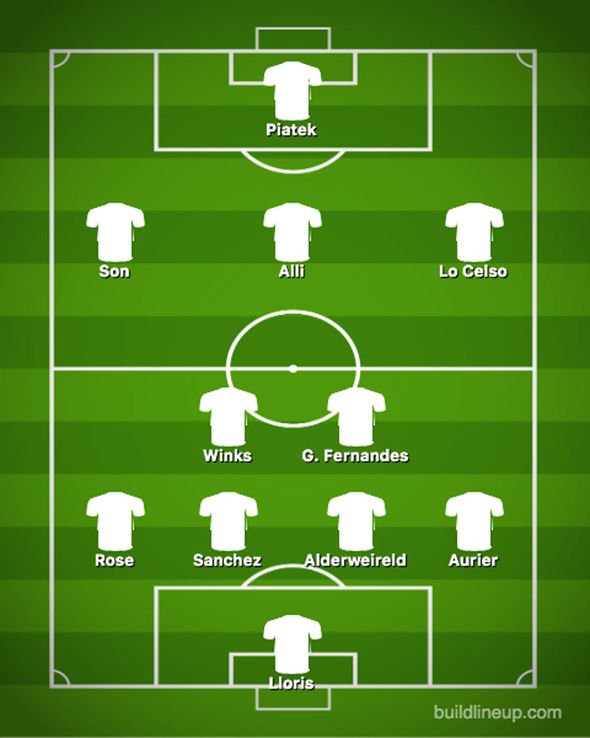 Daniel McDonnell: 'Richard Keogh has nobody to blame but himself for a shameful error of judgment'

London Irish owner explains how financial crisis could save rugby

Colorado man handcuffed for playing T-ball with daughter in empty park
We and our partners use cookies on this site to improve our service, perform analytics, personalize advertising, measure advertising performance, and remember website preferences.Ok