Leeds United boss Marcelo Bielsa was in the stands as Carlos Corberan got his first win as Huddersfield head coach.

Fraizer Campbell volleyed home on 54 minutes after Harry Toffolo picked him out with a cut-back from the byline.

But the hosts had goalkeeper Ben Hamer to thank after he pulled off two brilliant first-half saves to keep out Sammy Ameobi and Loic Mbe Soh. 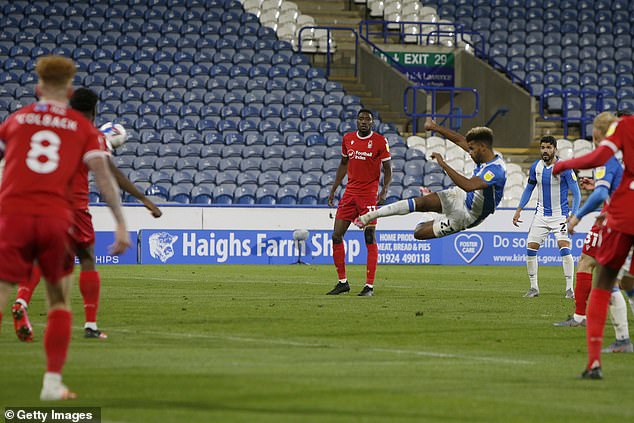 The lacklustre visitors failed to trouble Hamer’s goal after the break to leave them still searching for their first goal of the campaign.

It is the first time in 66 years that Forest have lost their opening three league games, increasing the pressure on manager Sabri Lamouchi.

The Forest boss made seven changes, including debuts for Scott McKenna and Harry Arter, and switched formation as he looked to end a run of no wins in eight.

Huddersfield captain Jonathan Hogg was extremely lucky to avoid a red card after a studs-up challenge on Arter inside the first minute.

Josh Koroma failed to get hold of a long-range effort on four minutes as Town looked to get on the front foot.

Forest’s Cyrus Christie had a shot comfortably saved on eight minutes after cutting inside from the right.

Alex Pritchard was unable to convert Koroma’s cross at the back post with the goal begging minutes later. 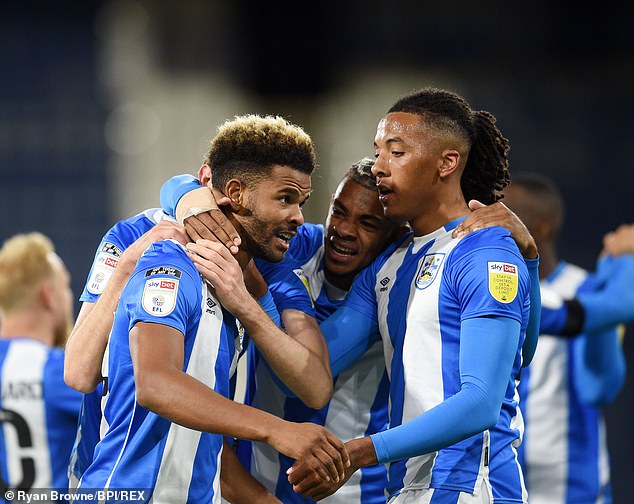 Hamer brilliantly turned Ameobi’s curling effort away for a corner on 19 minutes.

Juninho Bacuna went close before Koroma had a shot blocked for a corner after Jack Colback sloppily gave the ball away. 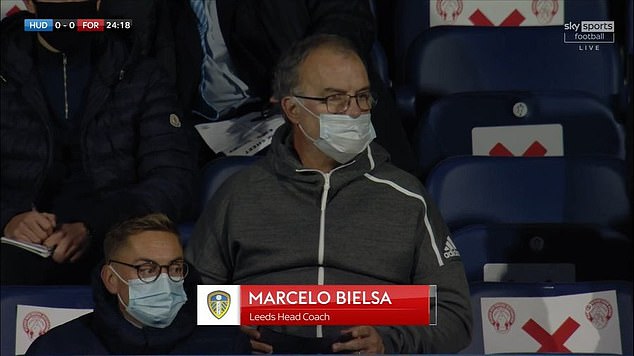 Campbell headed over from Isaac Mbenza’s cross on 37 minutes, before Luke Freeman shot straight at Hamer on 42 minutes after a good run inside.

Hamer did well to turn away Mbe Soh’s injury-time header after he beat his marker at a corner.

Koroma blazed over from a narrow angle before Toffolo sliced a half-volley off target as Huddersfield created chances early in the second half.

The pressure paid off when Campbell showed great technique to volley home from 12 yards after Toffolo picked him out. 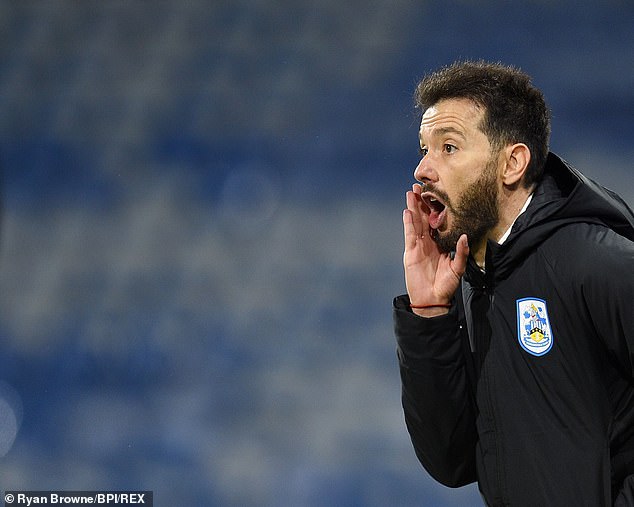 Forest striker Lewis Grabban fired narrowly over on 67 minutes after the ball fell kindly on the edge of the box.

Adama Diakhaby saw a goal-bound shot well blocked by Colback on his own six-yard line with 10 minutes to go.

Huddersfield should have sealed it with two minutes to go when Samba kept out Diakhaby one-on-one and Koroma failed to tap home the rebound. 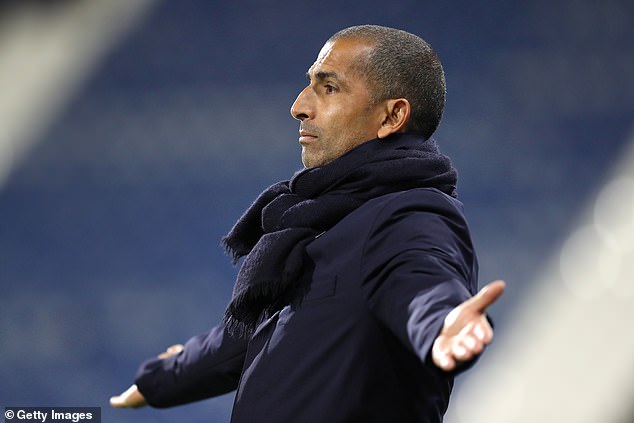