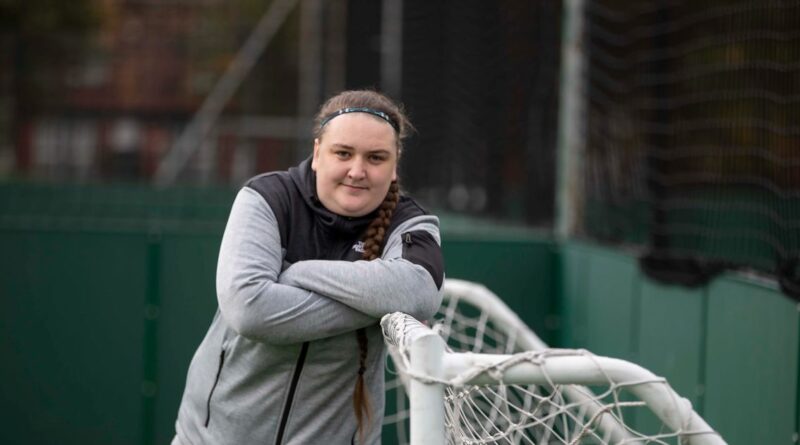 Jessica Lomax was just 19 when she decided to take her own life.

Living in a hostel after a family breakdown, the teenager had just been diagnosed with autism. Feeling overwhelmed, Jessica had even bought the tablets with which she planned to end it all.

Then help came in the most unlikely way.

John Finnigan, a support worker at the hostel, who was also part of the group who set up Liverpool Homeless Football Club (LHFC), invited her to join a game. “It saved my life,” says Jessica, now 29. “I went to play football and immediately felt better.”

Jessica started playing regularly for the National Lottery-supported club for people struggling with addiction, mental illness, abuse and other issues. She is now the women's coach.

Founded in 2007, LHFC has grown from a small get-together for players from three hostels into a Football Association-affiliated league with teams from 22 hostels around Merseyside.

Players get a hot meal at every game; LHFC also offers physical and mental wellbeing sessions, and helps with access to mental health services, employment and accommodation.

Thanks to National Lottery players, over £50million* of funding has been raised for women’s football over the past 10 years, helping projects just like LHFC and people like Jessica.

“I used to be as quiet as a mouse, but now I’ll talk to anyone,” she says. “I’ve got my own house and a car. My goal is do John’s job and be the CEO one day. I want the club to grow and help more people, because if it wasn’t for this, I wouldn’t be alive today.”

To find out how your numbers make amazing happen, visit national-lottery.co.uk/summer-of-sport