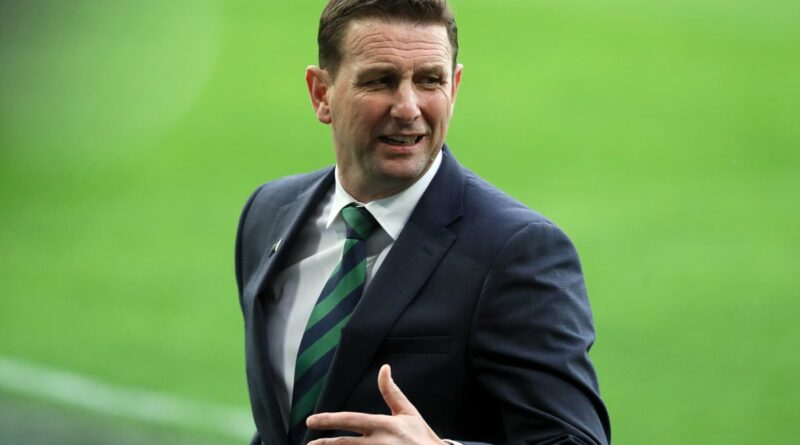 Northern Ireland boss Ian Baraclough has been forced to make a number of changes to his squad for the upcoming World Cup qualifiers against Switzerland and Bulgaria.

Baraclough said: “We’ve dealt with injuries coming into a number of previous camps and, unfortunately, this one is no different.

“But this is a resolute group that has come together through adversity and I have no doubt they will do it again.

“We are still waiting for a few players to join us and we look forward to a few days’ training in Belfast before we fly out to Switzerland.” 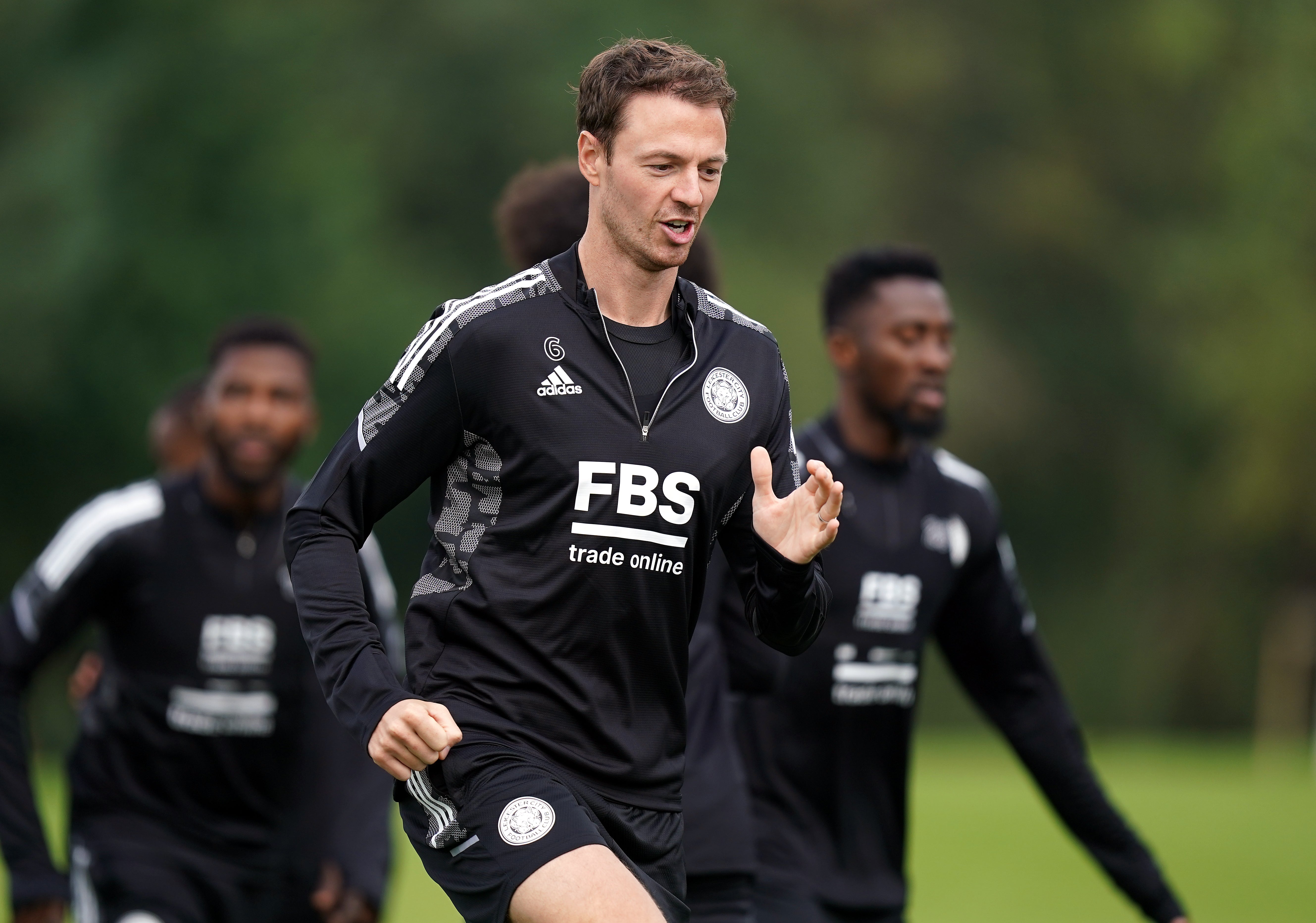 One of the players yet to report for duty is Leicester defender Jonny Evans but the vice-captain is expected to join up in the coming days.

Winchester’s call-up sees him return to the squad more than a decade after winning his only previous senior cap, as a substitute against Wales in May 2011.