Home » Soccer » IAN HERBERT: English game needs a triumph for the ages at the Euros

IAN HERBERT: England desperately need a triumph for the ages at Euro 2022 to accelerate demand and growth… and by winning, they would shape the history of the women’s game within these shores

The FA are not making themselves hostage to fortune by predicting how far England have to progress in the next 25 days for the European Championship to constitute a success.

‘Spreading hope and optimism,’ was the evangelical answer given by Baroness Campbell, the FA’s head of women’s football, when Sportsmail asked her to define success earlier this month.

But a journey to the semi-finals seems the very minimum requirement. When the FA launched their women’s football strategy in 2020, Campbell said it would be a failure if the England team did not win either this tournament or next year’s World Cup in Australia and New Zealand, where a formidable USA team will stand in their way. 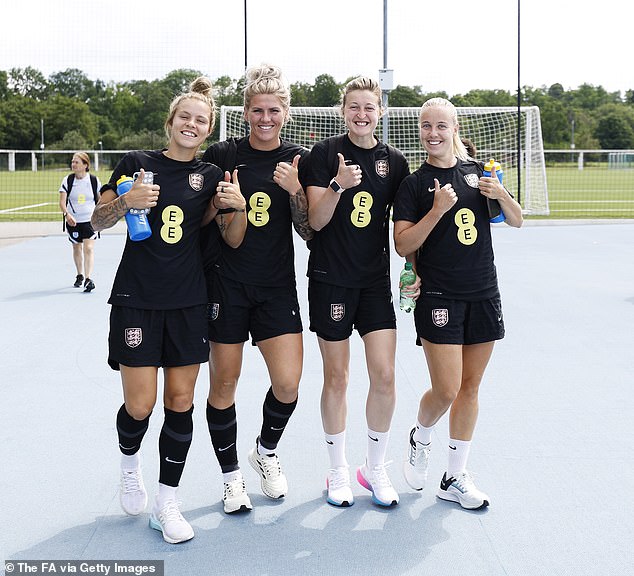 An FA briefing document released on Tuesday stated eight objectives to be accomplished by 2024. ‘Win a major tournament,’ is the sixth of them.

There is more to it than supremacy over France, Sweden, Germany and Spain, the other fancied sides in this tournament.

One of the FA’s major challenges has been convincing secondary school headteachers that introducing football to girls’ PE curricula, which have traditionally entailed netball and hockey, is worthwhile. 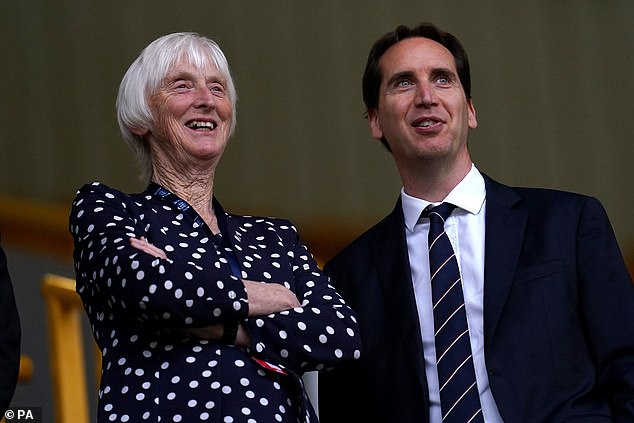 But glory would accelerate demand and growth for the women’s game, which has simply not materialised in the way it was anticipated after the run of Phil Neville’s team to the World Cup semi-final three years ago, that was ended by the USA.

A study of the Women’s Super League by financial analyst and writer Swiss Ramble demonstrated the ground still to make up, finding that clubs invariably operate at a loss with the men’s teams covering the shortfall.

WSL revenues have more than doubled in just three years to £18.7million, but the numbers of staff employed by those clubs say much for the relatively small scale – barely 20 at some and only 31 at Manchester United. 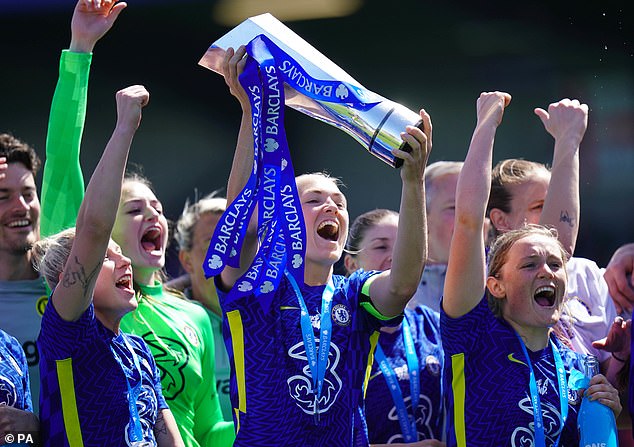 The amount spent by Chelsea on their women’s team is 1.1 per cent of their men’s expenditure

The amount spent by the two Manchester sides on their women’s teams is less than one per cent of the expenditure on their men’s team – and Chelsea’s 1.1 per cent.

Too many elite games are one-sided, with Chelsea, Manchester City and Arsenal dominant. Average WSL attendances are still relatively low, at 1,931 last season, with the second tier Championship averaging only 553. It will require something seismic to change all that.

Executives at some Premier League clubs – predominantly male – state that women’s football lacks the quality, physicality and pace of the men’s game.

It is an unfeasible demand for parity, which the many women’s sports that have established themselves over decades, and exist without that kind of comparison, do not face. 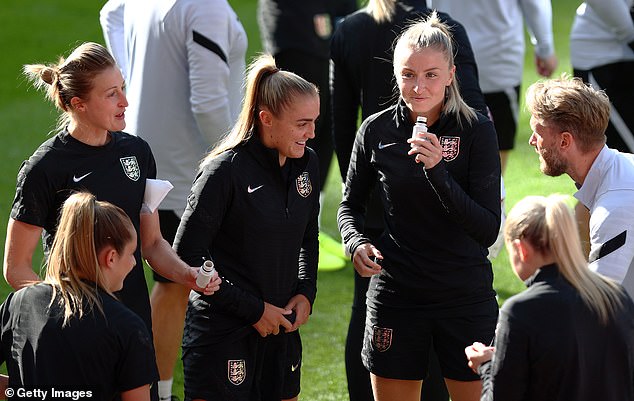 By clinching glory this summer, the side could shape the history of the sport on these shores

Investors, broadcasters and corporate sponsors see a greater potential than some Premier League clubs. Sportsmail‘s revelation that a private equity company had bid £150million to form a rebranded Women’s Super League underlined that.

England manager Sarina Wiegman warned when she accepted the job in August 2020 that she could not be judged on whether her England team won a tournament. ‘You cannot say ahead, “We are going to win this”,’ she said. ‘If you play the best you can play it’s OK. It could be a final you win. You could lose also.’

But by leading England to glory, she could shape the history of the women’s game within these shores. It really would be a triumph for the ages. 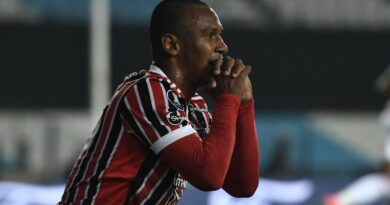 Everton target Sporting Lisbon star Wendel for the summer, but there’s one problem 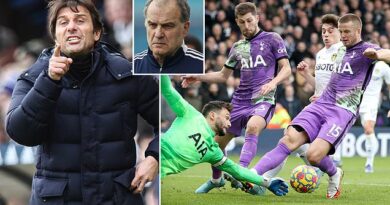