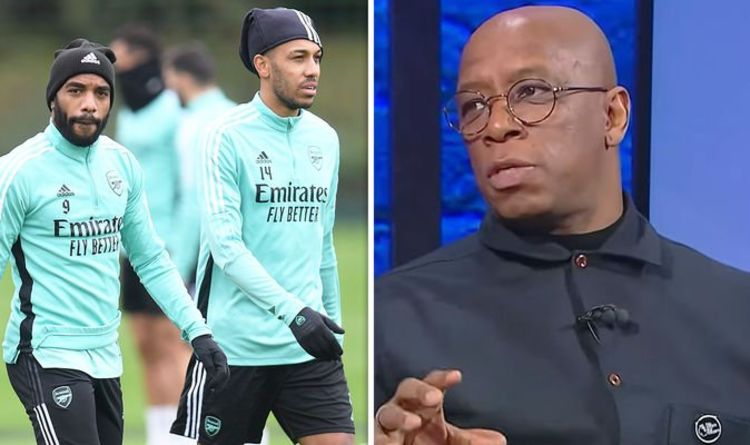 Arsenal great Ian Wright believes his former club needs to sign a striker who is a hybrid of Pierre-Emerick Aubameyang and Alexandre Lacazette. Arsenal are linked with a number of forwards this month amid speculation over the future of their frontmen. And Wright reckons Dusan Vlahovic could be the ideal candidate for the Gunners.

Aubameyang has fallen out of favour at Arsenal after being stripped of the captaincy following another disciplinary breach in December.

Arsenal will allow the Gabon star to leave this month if an acceptable offer comes in.

Lacazette, meanwhile, is out of contract at the end of the season.

Eddie Nketiah is in the same position as the Frenchman and has been linked with a January exit.

Arsenal are targeting Fiorentina star Vlahovic and The Athletic claims they are at the front of the queue to sign him if he were to leave in this window.

Wright has been impressed with Mikel Arteta’s transfer business but thinks the time has come to strengthen up top.

And he reckons Vlahovic could bring the desired attributes to the Gunners attack.

“They’ve done fantastic business up until this point,” Wright said on the Kelly & Wrighty Show.

“I believe they do need to get another striker, even if everything can be sorted with Aubameyang.

“I’m hearing Vlahovic from Fiorentina. We need that player who can be between Lacazette and Aubameyang.

“But if we can get that striker, hard-running striker, good link-up play, good finisher, which Vlahovic is, then you’re starting to think it’s starting to happen now for Arsenal.”

Wright believes the signing of Vlahovic and Paris Saint-Germain star Georginio Wijnaldum can lead to his old team competing for major honours again.

“Then all of a sudden, Arsenal can start challenging and challenging seriously,” Wright said.

“I think when you watch the game against City, if they can keep that level of consistency, then you have to say Arsenal are on their way to start getting into a place where they’re challenging these teams.”

Arteta said at his press conference on Friday that he would look to bring a midfielder in this month.

“We are very, very short at the moment,” the Spaniard said. 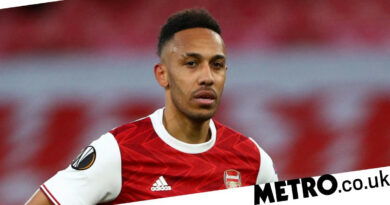 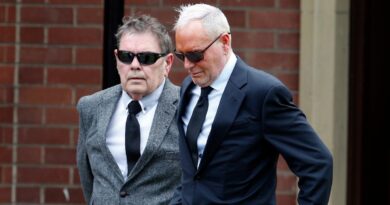