Home » Soccer » Ian Wright gets his Arsenal wish during I’m a Celebrity…Get Me Out of Here! 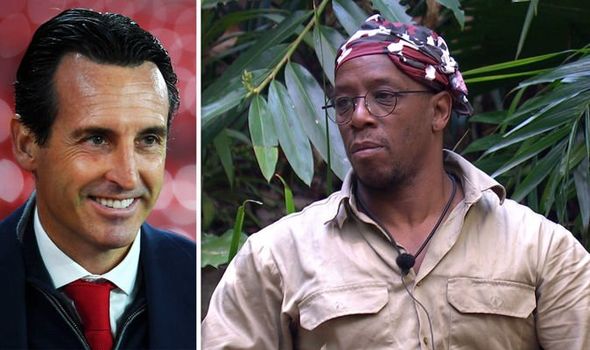 Ian Wright got his Arsenal wish while he was in the Jungle for I’m a Celebrity Get Me Out of Here… The former Arsenal striker was evicted from the ITV show this evening, but will be happy when he finds out what his club have been doing in recent weeks.

Wright made his feelings regarding Unai Emery clear before going into the jungle, and he should be delighted the club have moved on from he Spaniard.

Emery was sacked by Arsenal on Friday morning after the defeat to Eintracht Frankfurt with Freddie Ljungberg taking interim charge.

The Swede oversaw a draw with Norwich in his first game at the weekend and faces Brighton tomorrow.

Speaking about Emery before he went on the show Wright said: “One shot on target tonight!! Two wins in 10 in the league. No definitive style or plan. Negative goal difference. No improvement in the defence. Not creating anything. Why would Laca or Auba renew? Can’t blame them!

“We have to make the tough decision Arsenal! It’s not getting better!” 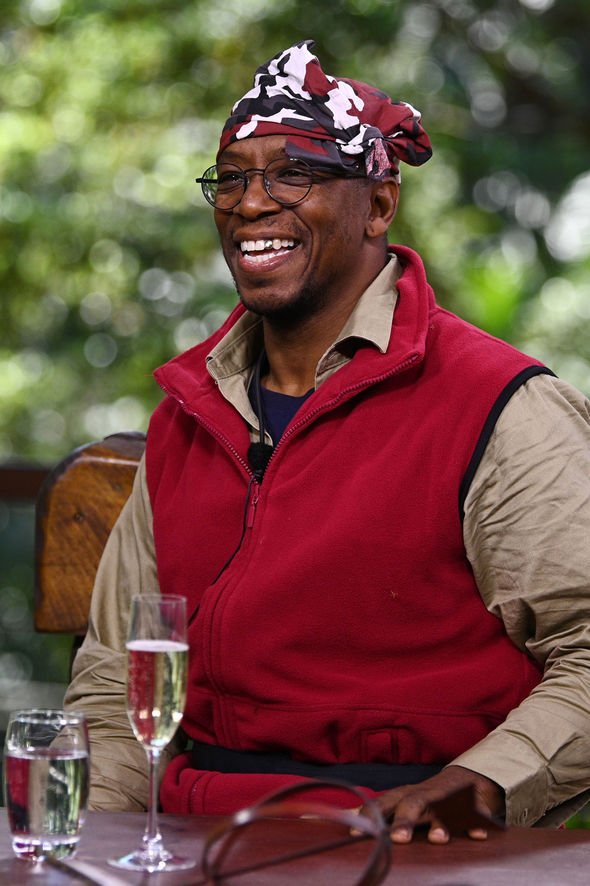 And Wright also said he hoped the Arsenal board would have already been working on their next boss.

“For me it’s one of those where Arsenal, the management side of it, they should be at least starting to feel people out,” he told Premier League Productions.

“When we looked at the stats from [Arsene] Wenger to Emery there, it’s not improved at all, it’s actually regressed if we’re going to be totally honest.

“So they’ve got to be looking at candidates now because I can’t see how all of a sudden from now, coming up against an unbelievable Leicester side, and it was poor against Wolves, and before, I can’t see where it’s going to get better, I don’t know how it’s going to be better.

“So you have to be thinking that Arsenal, they must be looking at people now. If they’re not, I want to know why not.”

However the search for Emery’s appointment appears set to go on for some time yet with talk even of Ljungberg getting the job until the summer.

And Arsene Wenger has offered his help to his former midfielder.

“If he has that need, then of course I will be available,” Wenger said.

“Freddie is fantastic and committed and will want to do this job for a long time.

“He has an opportunity and what you want in life is that opportunity. Let’s get him to work with his ideas and support him.”