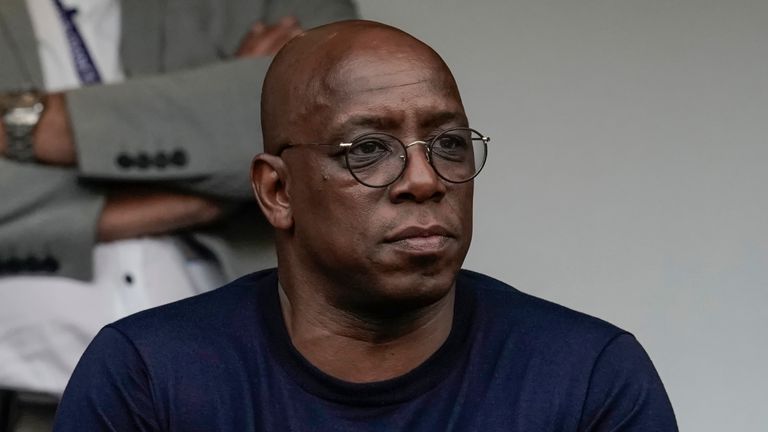 A teenage boy has handed himself in to police after Ian Wright shared racist messages he received online.

He wrote: “I know I’m not meant to look at them but these messages still hit me so hard man. This is a child!!! This kid has a direct line into me & is able to send this without any worry.”

The messages included a number of racist terms and one that read: “If I get corona I will cough in your face.”

Yesterday Irish police said a “male adult teenager presented themselves voluntarily” at a police station in Ireland and was interviewed. A file is now being prepared for the Irish Director of Public Prosecutions, the force told Sky News. 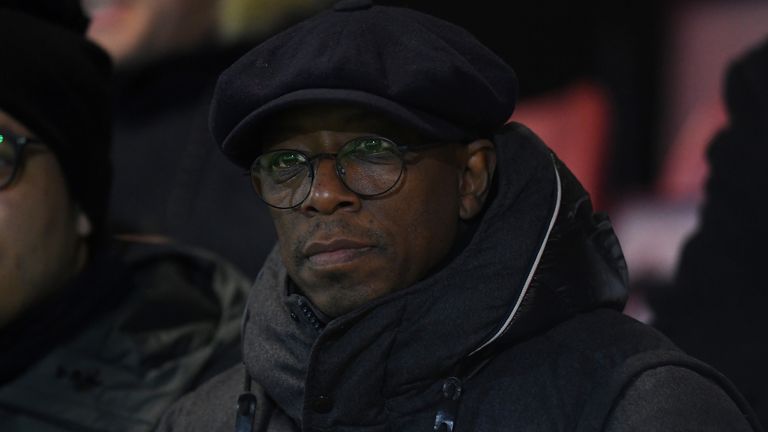 The force said no official complaint had been made, but they are still looking into the matter. Instagram also confirmed it is investigating the account in question.

Wright received an outpouring of support from fans and fellow stars after revealing the messages, with his original post getting 20,000 retweets.

He thanked them in another post, which read: “Thanks everyone for your kind and supportive messages. I’m normally better at ignoring it, but that one got to me. There has to be consequences. Each one teach one!! Peace and love.”

He said: “Ian Wright has put his head above the parapet again and I saw him on Match of the Day with Gary Lineker a few weeks ago talking about the racist abuse he suffered as a player.

“It shows racism is society’s problem and unfortunately it has been on the rise. People have been staying at home but it doesn’t stop them abusing people on social media and this is a shocking example of that.”

Glenn Hoddle says Gareth Bale is getting back to his best