Ian Wright expects Liverpool to target Ben Chilwell at the King Power Stadium – but he thinks Leicester have ‘half a chance’ of beating the Premier League leaders.

Leicester are looking to bounce back from their 3-1 defeat away to Manchester City which saw them lose pace in this season’s increasingly one-sided title race.

Liverpool are now ten points clear at the top of the table with a game in hand over the Foxes and Jurgen Klopp’s men will be bursting with confidence in the wake of their Club World Cup triumph at the weekend.

Brendan Rodgers came close to winning the title with Liverpool back in 2014 and Wright believes he will be ‘desperate’ for victory over his former club.

‘Going to Leicester, a team that are very good from goalkeeper all the way up to the frontman.

‘He knows that this Leicester side – putting the pressure on Liverpool who are not playing great – he knows that he’s got half a chance. He’s got a smidgen of a chance.

‘It didn’t quite happen for him with Liverpool. For me, I think he’ll want to do it with Leicester and stop Liverpool who look like they’re on a charge to do it. Plus he used to be the manager there.’

Wright believes Liverpool will look to expose Chilwell on Boxing Day after the left-back’s struggles against City.

‘Liverpool will see that is a weakness because [Mohamed] Salah will do exactly what we saw [Riyad] Mahrez do,’ he said.

‘He’ll get the ball and attack him inside and Trent Alexander-Arnold will come round the outside.

‘It could be a big problem for them.’

Liverpool have just returned from Qatar after winning the Club World Cup and Wright believes it could impact their energy levels on Thursday.

‘As much as people might think you’re travelling first-class, it does still take it out of you energy-wise,’ Wright added.

‘People seem to have a laugh at footballers’ expense but travelling does take a bit out of you and the time zone as well.

‘It’ll be interesting to see how Liverpool get on but they’ve won another game [against Flamengo] where they haven’t played scintillating stuff.

‘They’re getting it done and I’ll bring that back to the Premier League. They know what needs to be done.’ 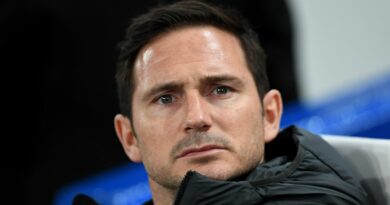 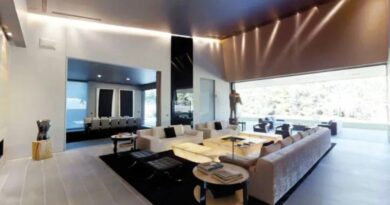