Bruno Fernandes would have had an “unbelievable” start to life at Manchester United if he can score eight goals before the end of the season, says Arsenal legend Ian Wright. Fernandes completed his long-awaited move to United on Thursday, joining from Sporting Lisbon for an initial £46.6million. The Portugal international has earned a reputation as a goalscoring midfielder in recent seasons.

Fernandes has scored a staggering 48 goals for Sporting since the start of the 2018/19 campaign.

Wright believes the 25-year-old will turn out to be a top signing for United and reckons netting eight times in his debut campaign would be a fine start in England.

“[United fans should be] very excited,” Wright said on The Kelly & Wrighty Show. 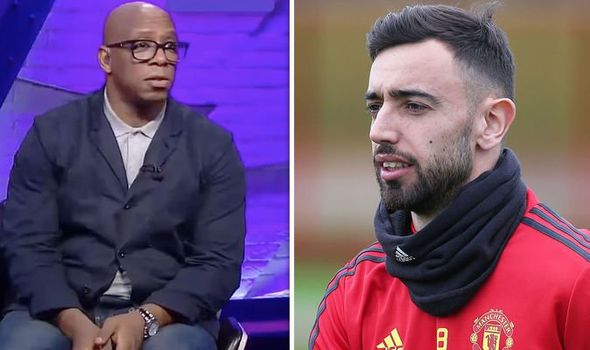 “We’ve seen there with the amount of goals he’s scored, if he can score eight goals from now until the end of the season it’s going to be an unbelievable contribution to Manchester United.

“If he can get anywhere near the statistics and what everybody’s talking about, he’s going to be a great signing to me.

“He’s probably going to be a good signing if gets near those because they are phenomenal numbers he is putting up.”

United boss Ole Gunnar Solskjaer has described Fernandes as a “top human being” and says he could make his bow against Wolves on Saturday (5.30pm).

“We’ve followed Bruno for a long while and he’s finally here. He’s an absolute top player, top human being.

“Professional, winner, hates losing. So we’re really looking forward to seeing him on the pitch.

“Of course, we’ll have to give him time. It always takes time to settle into a new team and a new country, but he’ll get the time and the chance now to build his career. 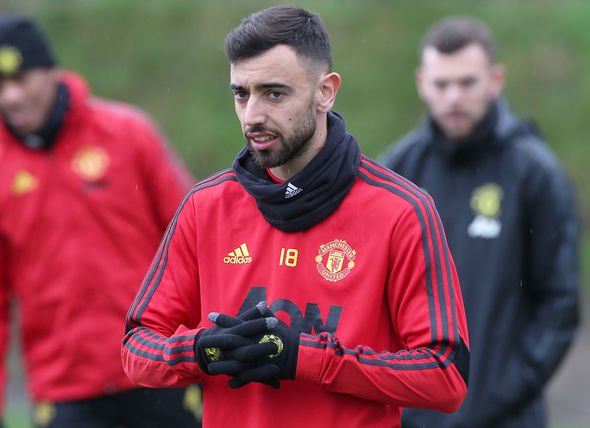 “Well, we’ll see how he is today [to whether he will play vs Wolves].

“There’s been loads of stress – well, not stress, what’s the word?

“He’s had loads to do the last few days, so we’ll see how he is, how he feels. But he’ll be involved, he’ll definitely be reporting with the lads.”

Fernandes has described his move to United as a dream come true.

“Yes, it was my dream to play in the Premier League and fortunately for me my dream is also to play for Manchester United,” he said.

“I’m really excited. I want to help everyone and learn from the experienced players.” 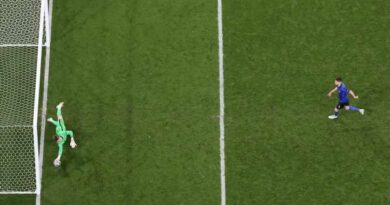