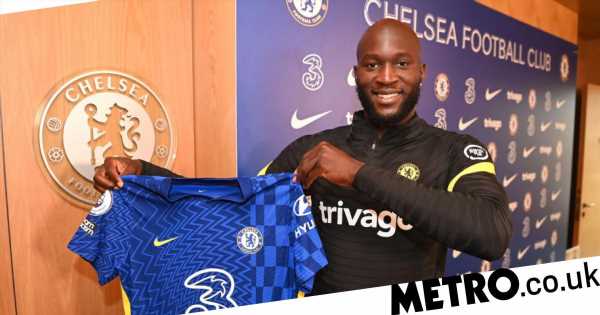 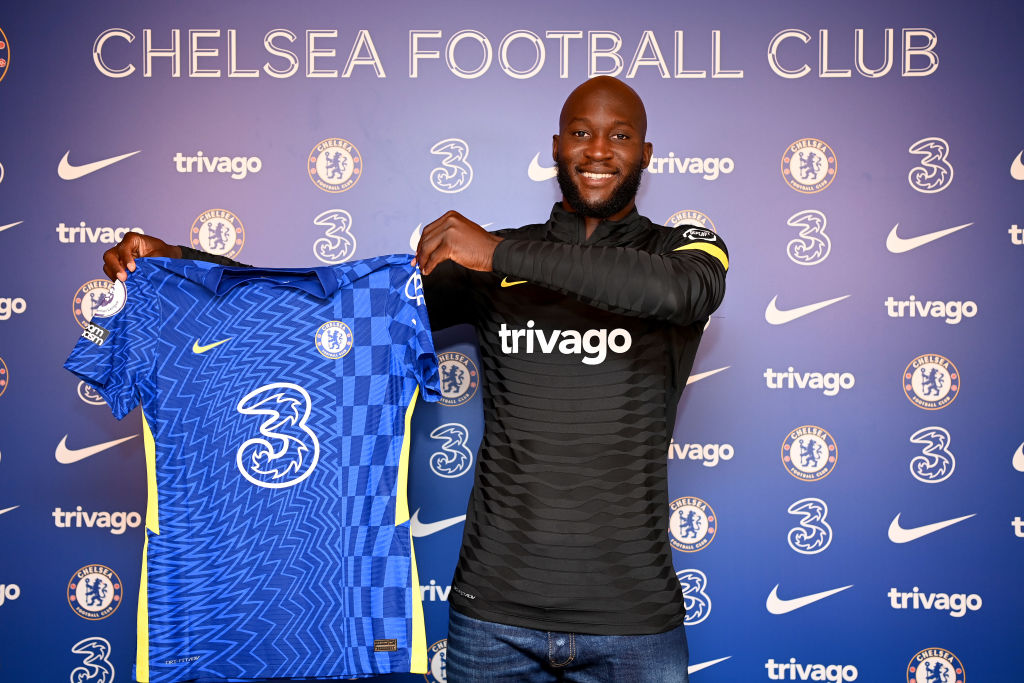 Ian Wright fears his old club Arsenal could be in for another demoralising defeat ahead of Sunday’s London derby against a ‘devastating’ Chelsea side who are likely to hand a debut to Romelu Lukaku.

The Gunners kicked off their league season with a sluggish 2-0 defeat away to newly-promoted Brentford, while Chelsea easily overcame Crystal Palace 3-0 at Stamford Bridge.

Buoyed by the arrival of Lukaku, who trained with his new teammates for the first time on Tuesday, the Blues look set for another stellar season.

Speaking on Ringer FC’s Wrighty’s House podcast, the former Arsenal striker revealed that he spoke to Lukaku before his move to Stamford Bridge and is worried about the impact he may have on the game against the Gunners.

‘Since Lukaku was linked, Romelu’s been talking to me on a consistent basis, so I know it’s happening but I have to keep quiet. All the time I thinking this is fine, but when I see how Arsenal got beat against Brentford knowing that Romelu will be there,’ he said.

‘I knew that this was going to happen, watching how we play, seeing how Ivan Toney and Mbuemo dealt with our defence, let’s face it Lukaku with the players he now has, it’s going to be devastating against most defences.’

Arsenal beat Chelsea in both games last season, with a 3-1 win at home followed by a 1-0 victory at Stamford Bridge, thanks to a first half goal from Emile Smith Rowe.

But Wright believes the challenges the Gunners face are very different now.

‘I know that Arsenal won twice against Chelsea last year and it did change Arsenal’s trajectory, Bukayo Saka came in, Emile Smith Rowe came in, We kind of started to create,’ he added.

‘He sorted the defence out. And that you throw Romelu Lukaku into that mix, into a team that is so confident, this frightens me. We’ve got a Chelsea where they now think they can win the Premier League.’