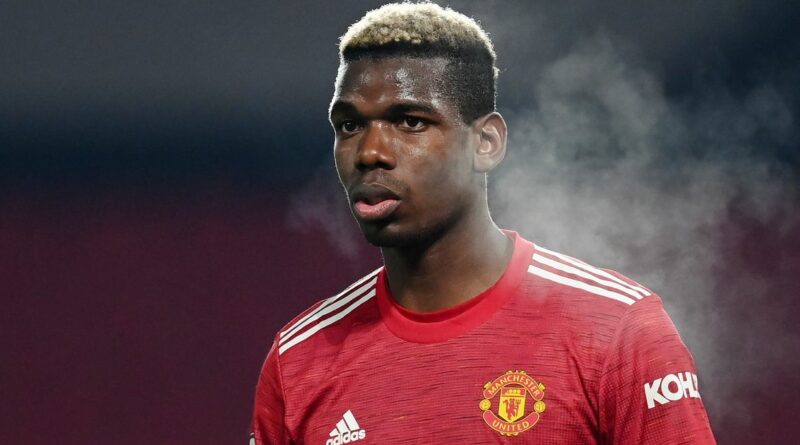 Ian Wright admits he would “love” Paul Pogba to sign for Arsenal amid doubts over the midfielder’s future at Manchester United.

Pogba has rediscovered his best form for United in recent weeks, returning to Ole Gunnar Solskjaer’s starting lineup and impressing in recent wins over Wolves and Aston Villa.

The France midfielder’s resurgence comes after agent Mino Raiola suggested it is “over” for his client at Old Trafford last month, while hinting at a potential return to Juventus.

According to The Mirror, United are prepared to sanction his exit in the summer despite his encouraging performances of late, having accepted he will not sign a new deal.

And amid speculation over his future in Manchester, Arsenal legend Wright has heaped praise on Pogba for his solid showing in Friday’s 2-1 win over Villa.

“Yes [he is back to his best] and you know, with all the stuff that’s happened with him he’s getting it right on the pitch,” he said.

“He’s put it all to the side and to be honest he’s putting in good performances. He was unlucky there [not to score against Villa] but I thought with his ability he should have scored.

“Great touch, great play, great awareness, great skill. He’s getting everyone playing and that’s what he does.

“He was everywhere. He was in his own box, he was up there in their box, he was doing everything today.

“That’s what he can do with his creativity. you give him this much time when you have willing runners like Marcus Rashford….that is just fantastic.

“A super, super pass. I’d love to have someone like that.”

Pogba’s current United deal is set to expire in 2022, meaning the club only have two more transfer windows to offload him before he will be able to negotiate a free move abroad.

Juve appear in pole position to prise him away from Old Trafford, although Real Madrid have also been linked with a move in recent years.

At home with… Preston duo Paul Gallagher and Daniel Johnson

Roman Abramovich has been put off Max Allegri as Chelsea’s next manager
We and our partners use cookies on this site to improve our service, perform analytics, personalize advertising, measure advertising performance, and remember website preferences.Ok