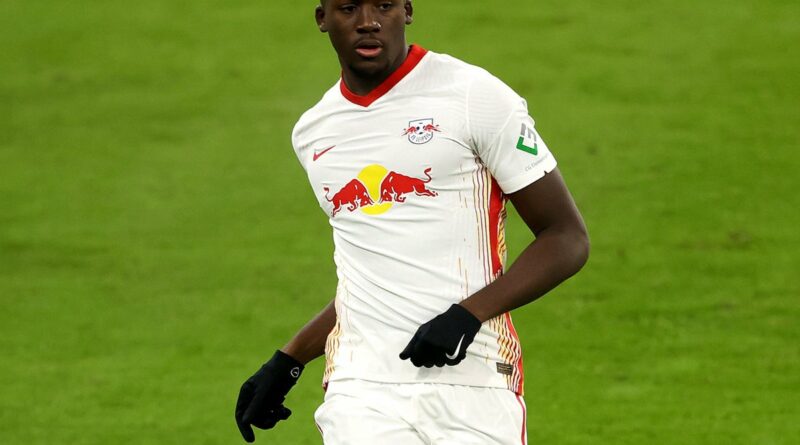 Liverpool have triggered Ibrahima Konate’s £36 million release clause at RB Leipzig and are prepping the official announcement of the signing with all formalities completed.

The centre-back is expected to be confirmed as Jurgen Klopp’s first new recruit of the summer well before the end of the weekend with the clubs agreeing to a bespoke payment structure.

The Merseysiders wanted to speed up the process with Konate a core part of the France U21 European Championship team in Hungary and Slovenia.

The 22-year-old has been the club’s primary defensive target, ticking the boxes on stylistic approach, age, system he’s used to playing in and availability on a good fee.

As revealed by The Independent in January, Liverpool were not pursuing David Alaba to play in the heart of defence as they were seeking a younger, taller, more physically dominant candidate – especially in the air.

Liverpool have not taken up the option to make Ozan Kabak’s loan deal permanent for £18 million, and Nathaniel Phillips is now pondering whether to remain at Anfield to potentially be fifth-choice or seek regular starts elsewhere.

Ben Davies is unlikely to stay on Merseyside having not played a minute for the club, while Rhys Williams is fielding loan offers.

By securing Konate, Liverpool hope to solve a long-standing key issue of not having enough quality in depth in defence given the injury records of Matip and Joe Gomez.