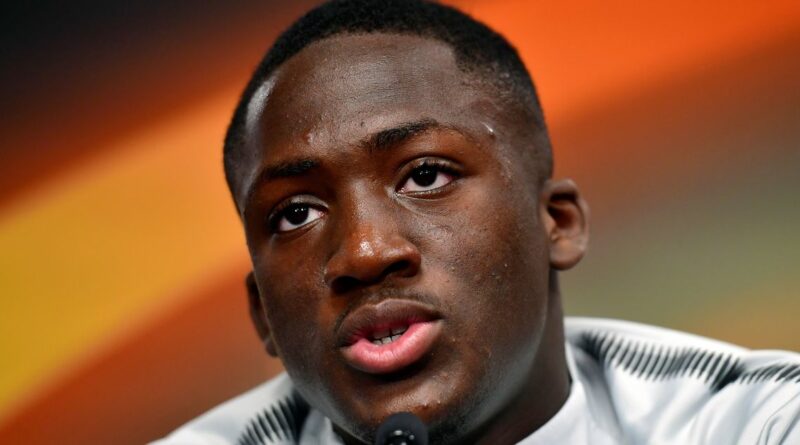 Ibrahima Konate says he woke up to find his phone ‘ringing all over the place’ when reports emerged claiming Liverpool are in talks to sign him from RB Leipzig this summer.

Konate, 21, is currently away on international duty with France Under-21s at the European Championships, playing the full 90 minutes of their 2-0 win over Russia on Sunday.

But on Monday the young centre-back woke up to discover he was the subject of a major transfer revelation, with reports in The Athletic suggesting he could be headed for Liverpool at the end of the season.

The Premier League champions are said to be making ‘significant progress’ in talks with Leipzig over a potential deal for Konate, who has a £34million release clause in his contract.

And when asked about the rumours by L’Equipe, the player said: “I woke up, I saw my phone ringing all over the place.

“I just wanted to tell them, 'Hey, I played yesterday, I'm tired, leave me alone.'

“Frankly, I don't even watch this [transfer reports].

“We can't focus on that, there are the Euros and then my return to the club.

“You have to focus on that and not on the external things.”

Konate has attracted attention from a host of clubs in recent seasons, as it is believed Arsenal, Chelsea and Manchester United have also had their eye on him.

Nevertheless, Liverpool now appear to be frontrunners in the race for his signature this summer. Jurgen Klopp is keen to add another centre-back to his ranks to avoid a repeat of this season’s defensive crisis on Merseyside, coming when Virgil van Dijk and Joe Gomez sustained serious knee injuries earlier in the campaign.

Midfielders Jordan Henderson and Fabinho were forced to cover as makeshift centre-backs on several occasions before Ozan Kabak arrived on loan from Schalke in January.

Kabak, who reportedly has an £18million option-to-buy clause in his loan contract, could also join the Reds on a permanent basis in the summer.

Konate has made 89 appearances for Leipzig since joining from French club Sochaux in 2017, but injury prevented him from playing a part in their run to the Champions League semi-finals last season.

READ MORE:How Liverpool could line up with Ibrahima Konate and Aaron Ramsey next season

Football: Atletico hit out at Griezmann for negotiating transfer to Barca