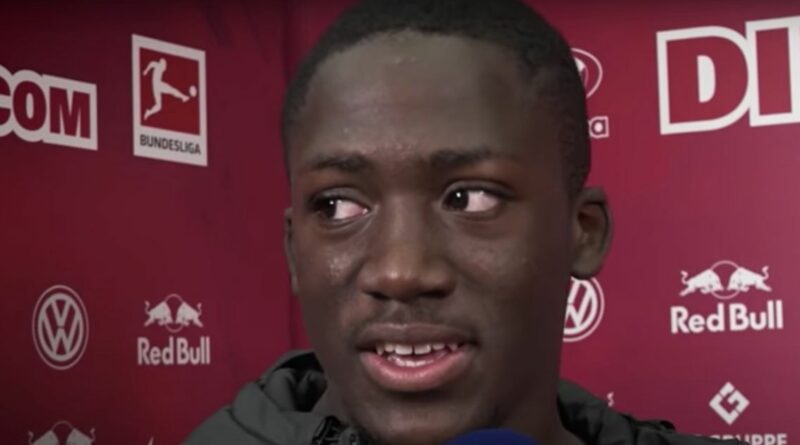 Ibrahima Konate has denied suggestions he has spoken with Liverpool about a potential summer transfer.

The RB Leipzig defender is expected to join Liverpool in the summer, with reports suggesting the Reds are in 'advanced talks' to sign him.

Liverpool are desperate to sign a new centre-back to partner Virgil van Dijk and act as cover in case they suffer an injury crisis similar to the one they've had to deal with this season.

Reds transfer chief Michael Edwards would likely have to trigger Konate's £40million release clause in order to snatch him from Leipzig, and it has been claimed that the Reds will offer him a five-year deal.

But the player himself has now broken his silence on the potential deal, and distanced himself from the speculation.

Konate expressed that, at the moment, any links to Liverpool are sheer rumours that must be taken with a pinch of salt.

"There are a lot of rumours in football, and many believe them immediately," he said.

"But neither me nor my representatives have received a call from Liverpool.

"In addition, I still have big goals with RB Leipzig.

"These include doing as well as possible in the Bundesliga, to reach the cup final and the European Under-21 Championship with France.

"I have a contract until 2023, and contracts are there to be fulfilled."

Liverpool remain interested in signing Ozan Kabak on a permanent deal, it is believed.

The Turkish star has shone while on loan, and Liverpool can sign him for just £18m. 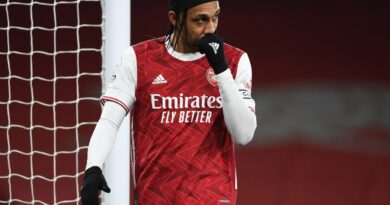 ‘They were a joke’: Gary Neville launches scathing criticism of Arsenal after Liverpool defeat