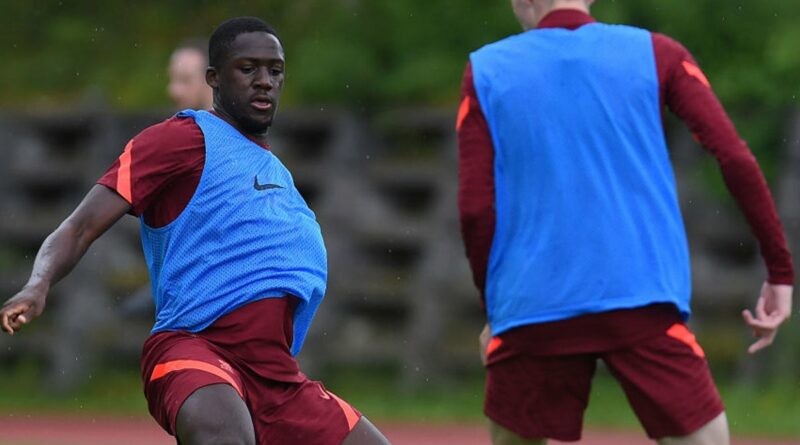 Ibrahima Konate is set to make his Liverpool debut on Tuesday as the club take part in back-to-back 30-minute friendlies against Wacker Innsbruck and VfB Stuttgart in Austria.

Jurgen Klopp’s first-team squad are preparing for the new season in Salzburg, with centre-back Konate their only new addition in the summer window thus far.

Tracked by several of Europe’s biggest clubs, Liverpool moved early to complete a £36m deal for the French U21 international, who made 21 appearances for RB Leipzig last season.

Speaking ahead of Tuesday’s friendlies, Klopp confirmed that Konata is ready to feature. “He’s had a good rest, had a normal pre-season so far, so yeah, he can play on Tuesday,” he said. “For Ibou it is important that he gets minutes quickly, that’s what pre-season is for.

“All the people from outside will say there are similarities between Leipzig and us and that is true, but anyway there are differences as well and the similarities are important but the differences are more important because you see that in training. There are some little habits where he is doing different to what we usually do, so we work on that but that’s now not that easy because that’s only six days now. 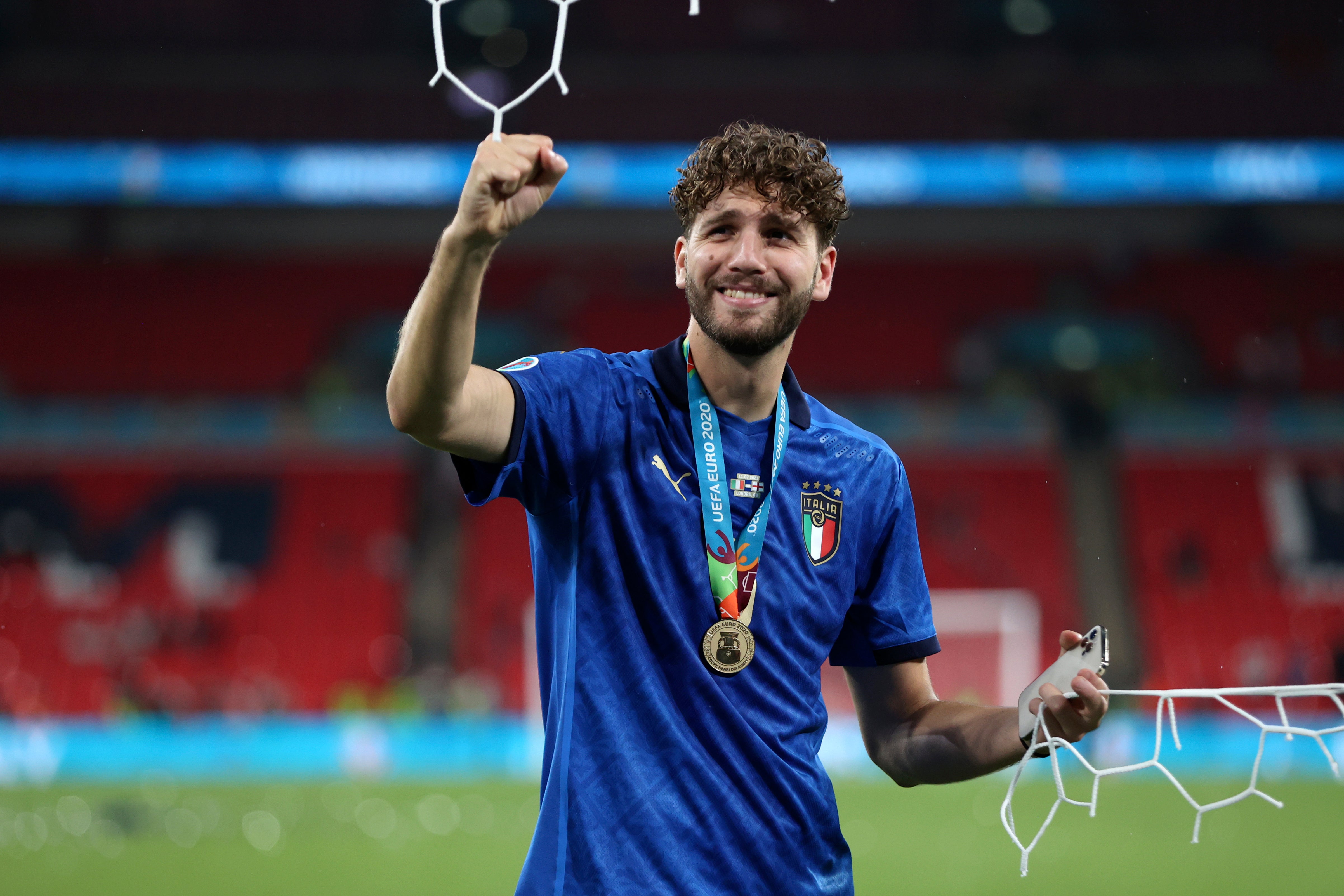 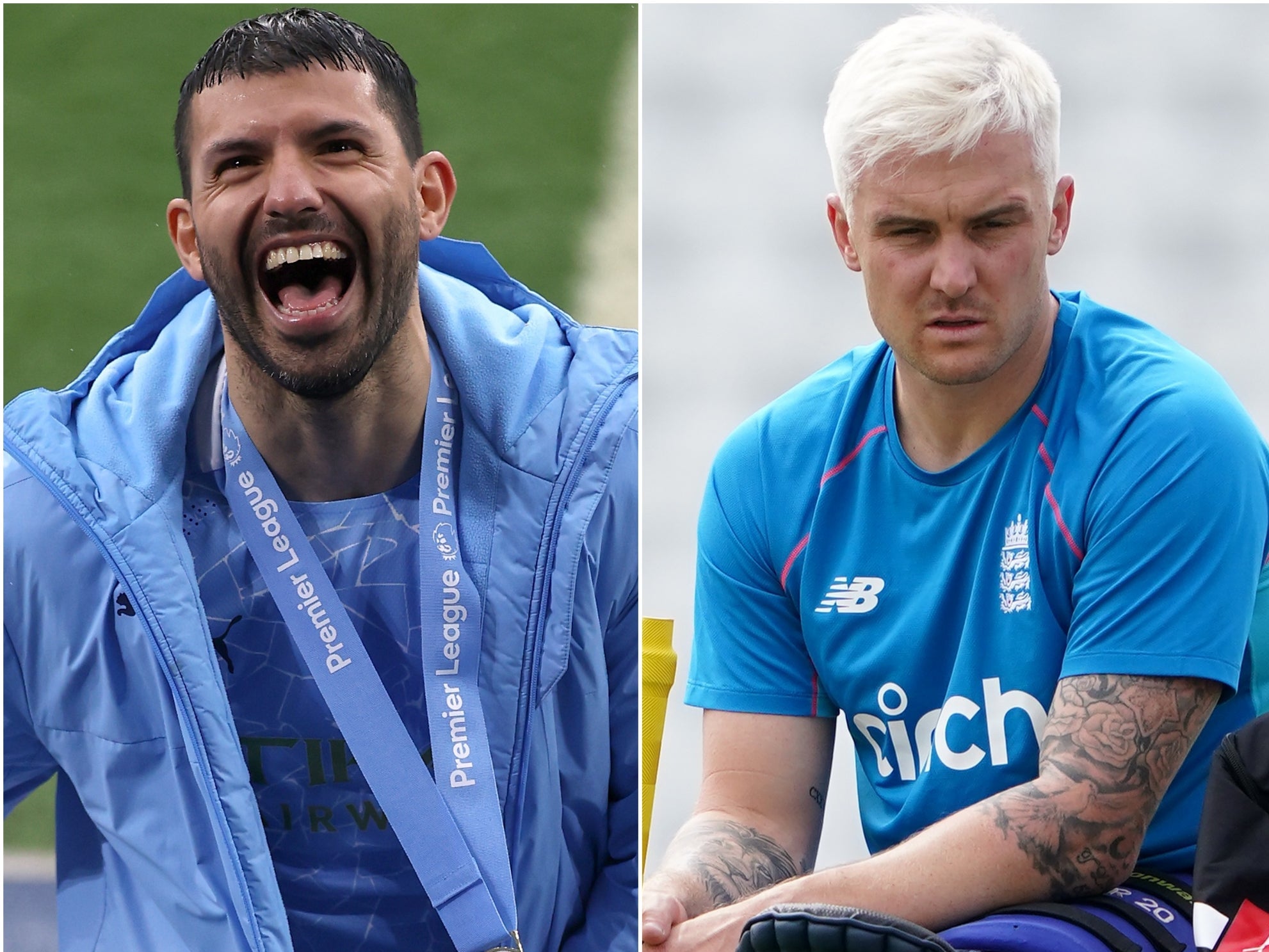 “So, all fine, completely normal. The first few days are there to realise what is the boy doing when he is not thinking. So, natural stuff. And then from there we start and that’s why he has to play and that’s what will happen. Then we will see how quickly we can get all this information together for him and then everything is fine. For a defender it’s not as difficult as it would be for other players but it’s still a job to do, and that is what we are doing.”

Sterling reveals Messi is the only shirt missing from his collection 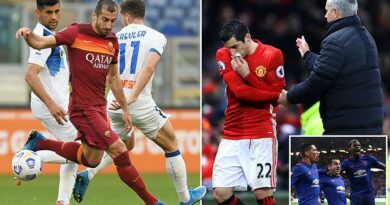