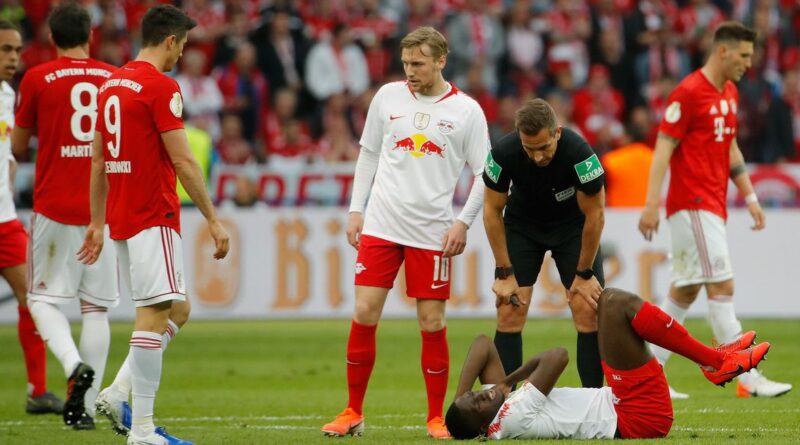 Liverpool might be trying to reduce the asking price for RB Leipzig prospect Ibrahima Konate this summer because of his injury problems during his time in the Bundesliga.

The 21-year-old France youth international is likely to target a regular starting berth under Jurgen Klopp should he make the Premier League switch despite their returning stars.

Virgil van Dijk and Joe Gomez have both been spotted back in individual training with an eye on next season, with Klopp keen to put no pressure on the defensive pair.

Although that could see Konate start on a more regular basis, the Reds would have looked at his recent time on the sidelines as a concern ahead of any potential bids.

Since the start of the 19/20 campaign, Konate has missed 393 days through five separate injuries, amounting to 45 fixtures up to the start of February this year.

The first three layoffs were all due to torn muscle fibres, with the second layoff being much shorter than the initial 225 days and following 96 days out of action.

After returning to training it took nine days to get back to full fitness, but an ankle injury would then rule him out from the middle of December until last month.

Although supporters have recognised the talent of Konate, his record of injuries has been of some concern following a season which has been ruined by defensive absentees.

One fan wrote on Twitter: “Liverpool buying an injury prone Konate. Will fit right in.”

A second added: “Good deal but Konate is another injury prone.”

A third continued: “Konate is injury prone too but I would take him any day.”

The Athletic first reported the news of Liverpool’s interest, writing that his buy-out clause of around £34m could allow them to skip to negotiations with RB Leipzig.

Liverpool are said to have made significant progress in nearing a deal – although there is still work to be done, with the summer transfer window fast approaching.

READ MORE: Eddie Hall 'loves punching people' and has been pelted with bricks and bottles

READ MORE: PSG star has been in coma for 39 years – was 'only supposed to be there for hours' 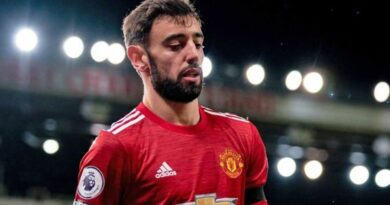