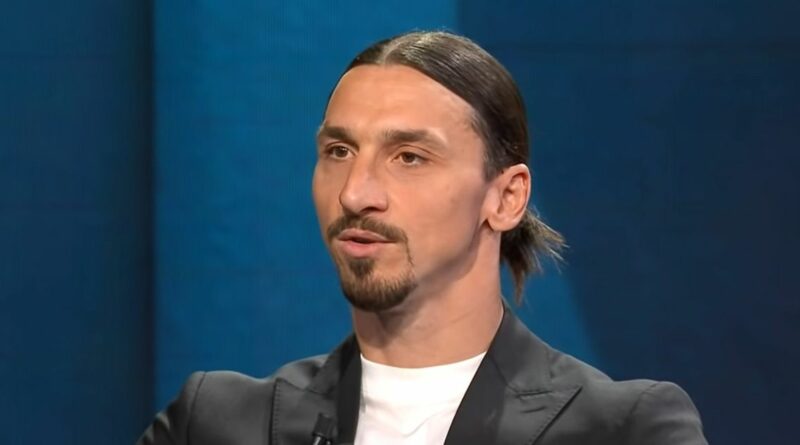 Eriksen suffered a cardiac arrest in Denmark’s opening game of the tournament, with the 29-year-old yet to play competitive football since then.

He is understood to be banned from playing in Italy due to the fact that he has a pacemaker fitted, which left Inter on the search for an attacking midfielder in the summer window.

They found their replacement for Eriksen close to home, with Calhanoglu joining Inter from city rivals Milan on a free transfer.

The Turkey international is now starring for Simone Inzaghi’s side, scoring five goals and notching five assists in 14 league appearances.

He has helped them to second in Serie A, with only Milan above them in the table, in large part thanks to six goals in nine games from Ibrahimovic.

Last season it was Calhanoglu laying on the assists for Ibrahimovic and the Swedish icon has now claimed his former team-mate took advantage of Eriksen’s misfortune to secure his move.

“We have to thank him for what he gave to the team and wish him the best for the future,” Ibrahimovic wrote in his new book Adrenalina of Calhanoglu.

Who do you think will win Serie A this season? Let us know in the comments section…

“It sounds bad to say it, but Calha took advantage of a tragic situation. […] Eriksen suffered a cardiac arrest, so Inter needed a player in that position and the door opened for Hakan.

“Offers for him neither from Inter nor from any other club. He is a good boy, he has grown a lot thanks to me.

“He has gained courage and trust. […] During the European Championship I sent messages to him and to Rebic: ‘Difficult without Ibra, eh?’. They responded with smiley faces.

“Before I arrived, Calha did not make the numbers he came up with later, I always joked with him: ‘My fault if you shoot certain requests from Milan now, because I made you grow up’.” 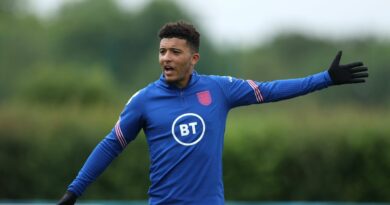