Sara Gunnarsdottir has expressed her anger over the decision which will see Iceland play Euro 2022 matches at Manchester City’s academy stadium.

The women’s European Championship kicks off on Wednesday 6 July, with England staging the tournament for just the second time in their history.

UEFA confirmed that matches will take place in 10 different stadiums across nine cities, including Southampton, Milton Keynes and Rotherham.

Iceland have already sold out their two group stage fixtures set to be played at the stadium. 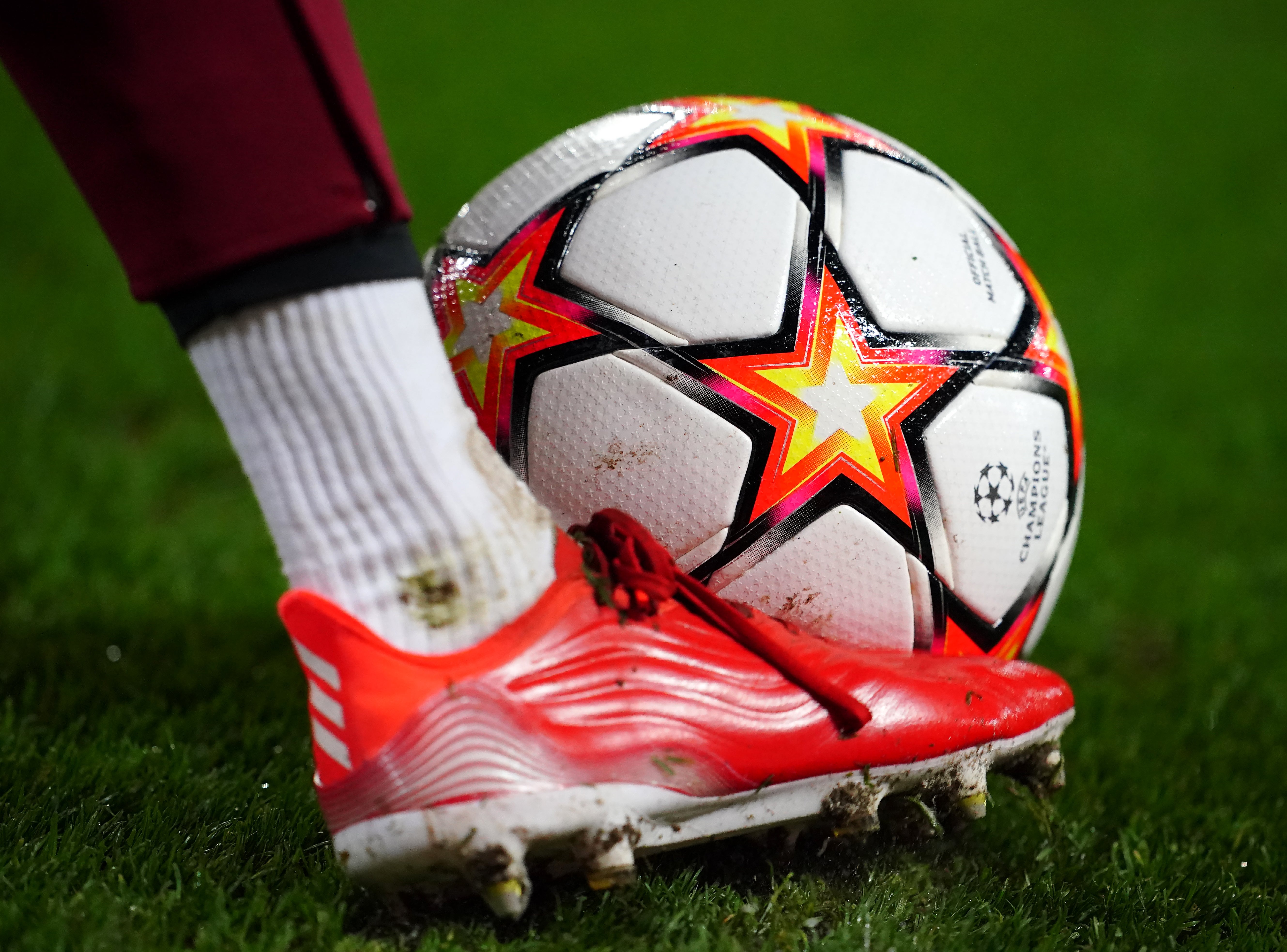 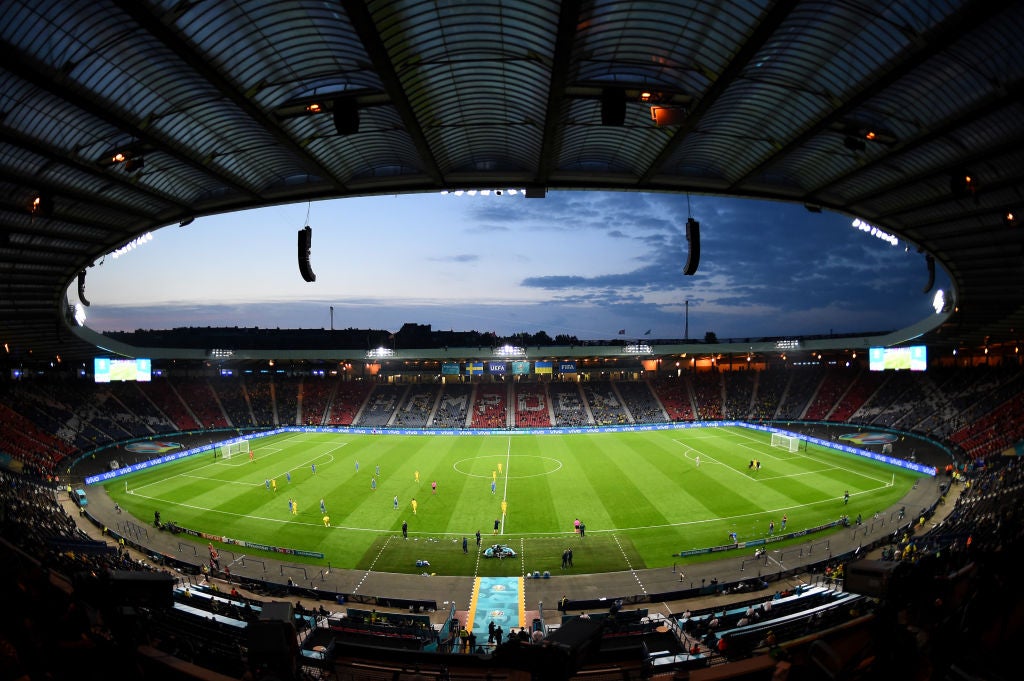 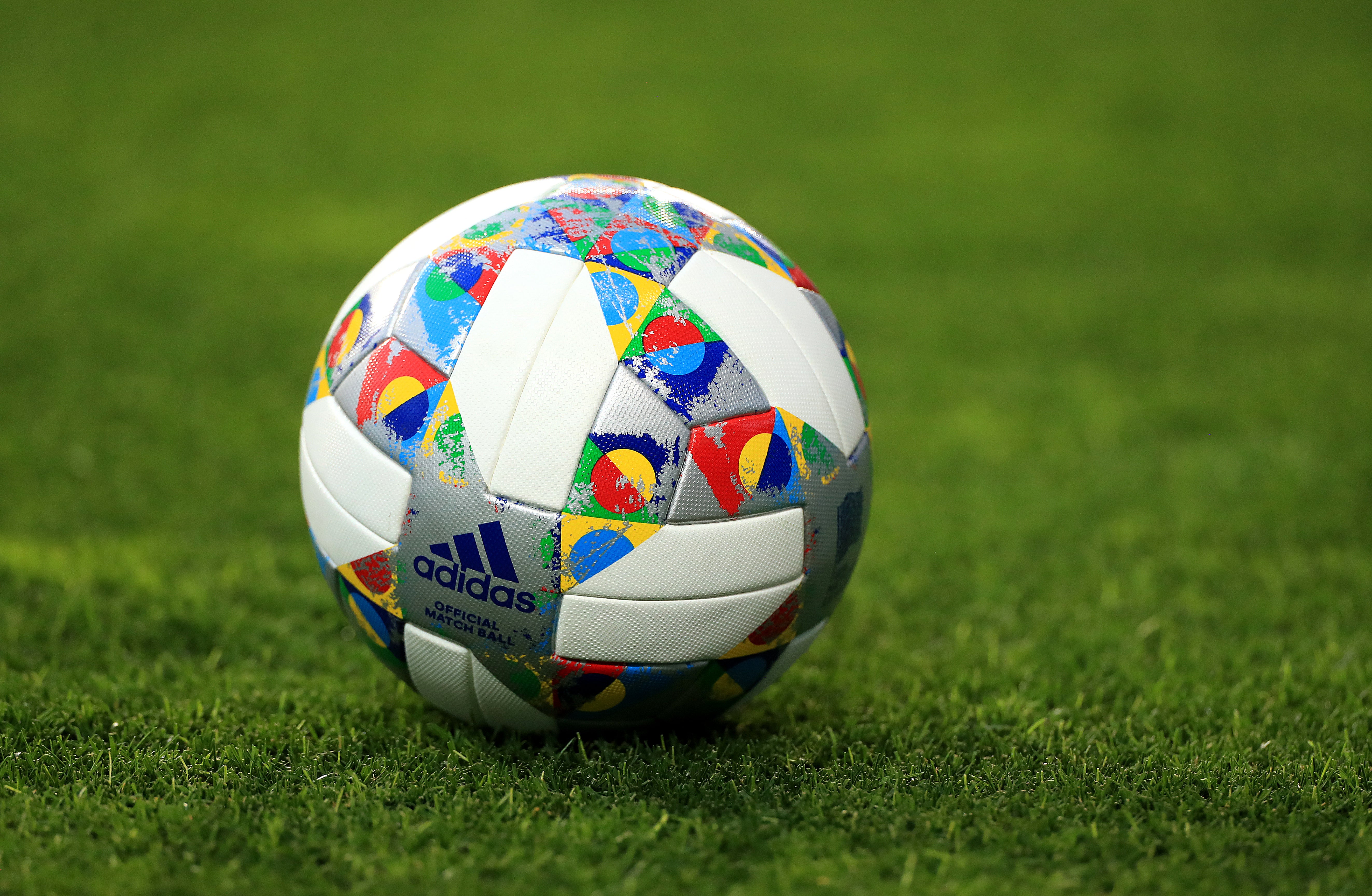 The Lyon midfielder, Gunnarsdottir, believes the inclusion of such a small venue is “disrespectful” towards the women’s game.

“I am disappointed with the arenas we have been given. It’s shocking – we play a tournament in England with several large arenas, and we get to play at a training facility that takes around 5,000 spectators,” she said on Fotbollskanalen’s Their Pitch podcast.

“It’s just embarrassing and it’s not the respect we deserve. They haven’t prepared for the fact that we can sell more than 4000, it is disrespectful to women’s football.

“Women’s football takes two steps in the right direction, but then things like this happen and then you take a step back. But matches will be played in larger arenas that I’m sure will sell out.

“Women’s football explodes and you start to get the respect you deserve. It’s getting better – more money is being pumped in now and it’s going in the right direction. But there are still things that need to improve.”

Iceland will be outsiders to reach the knockout stages as they compete alongside France, Italy and Belgium, as they make their fourth appearance at the tournament.

The Manchester City Academy Stadium will stage Iceland’s opening game against Belgium on 10 July and their second group stage clash with Italy four days later. Their match against France will be held at the New York Stadium in Rotterdam, which has a capacity 12,000.

Asked why women are still asked to play at training grounds at major tournaments but not men, the Iceland star replied: “I would love to know the answer. You wonder if they even follow women’s football because it’s common sense. It’s just stupid to talk about because it’s unreasonable and frustrating. 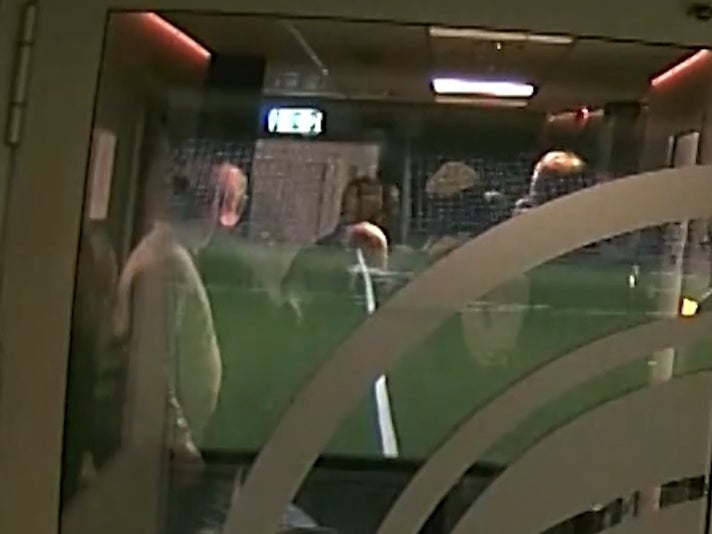 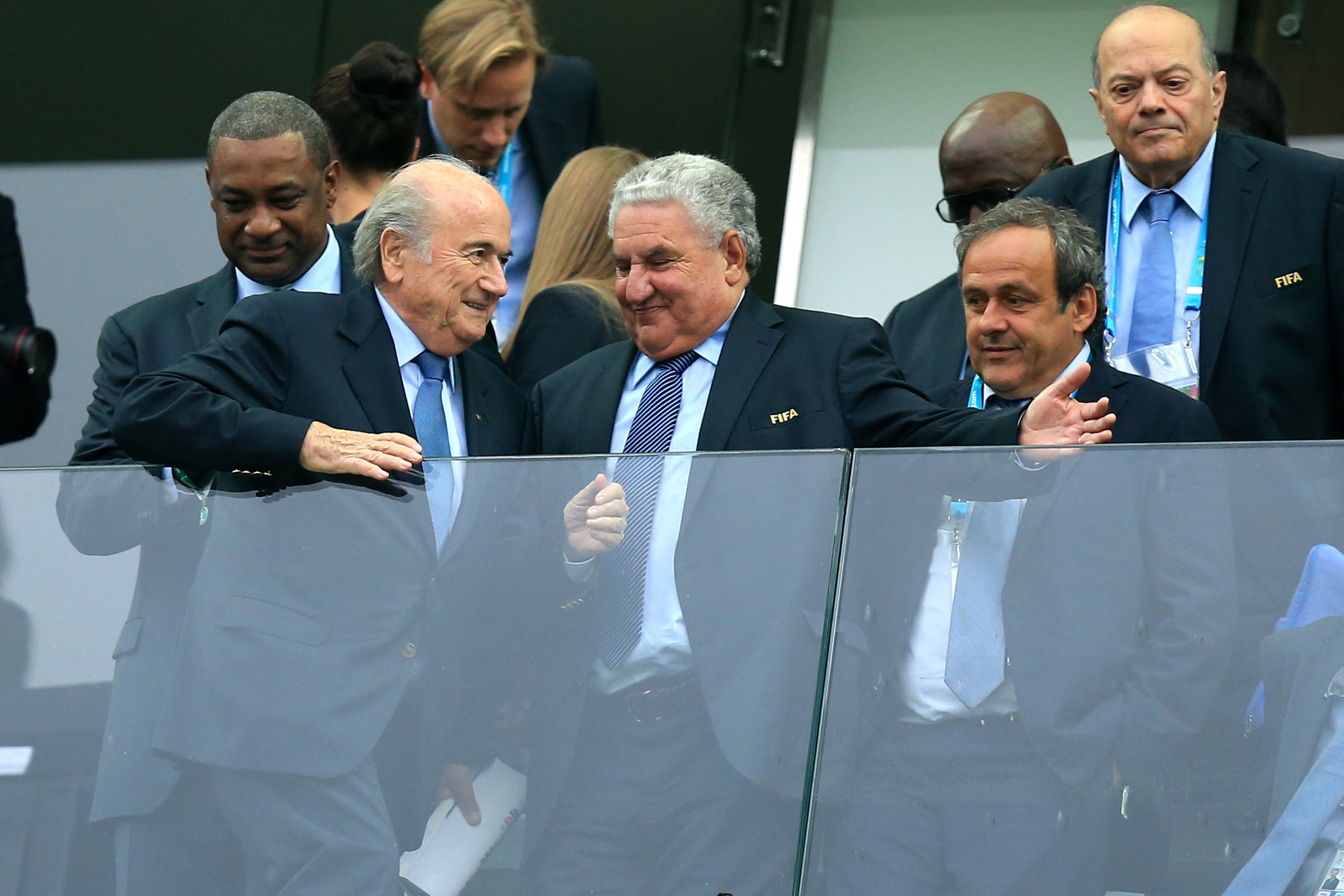 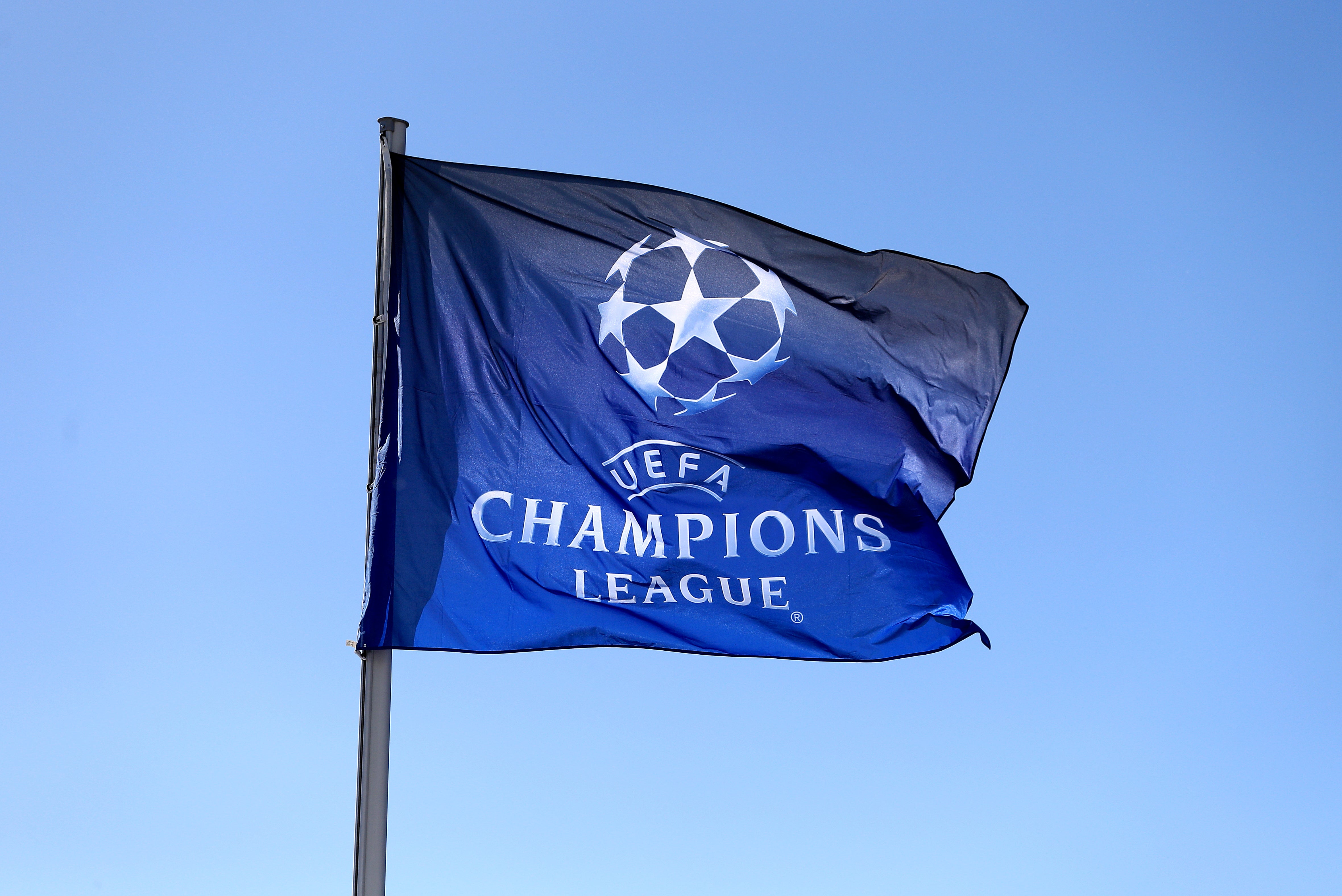 “Tickets for the matches have sold out so fast that family members have had a hard time getting tickets to the championship.

“Twenty thousand would probably have come over from Iceland to watch the matches. But family members are struggling to get tickets because they sold out as soon as they dropped.” 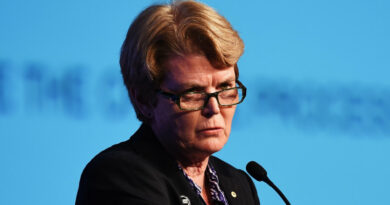