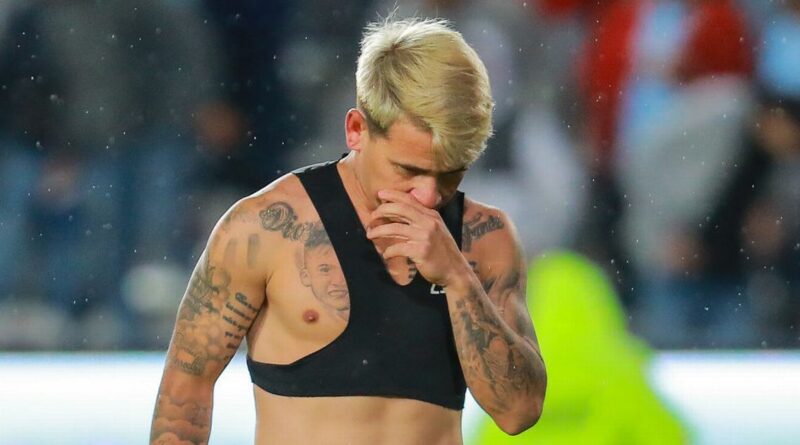 A Mexican top-flight star has been left red-faced after getting sent off seconds after scoring the winner for his side in a crucial game in Liga MX.

Yeferson Soteldo has only been at Tigres for a matter of months, having been signed from MLS side Toronto FC in the January transfer window. The winger has featured in 10 games since then, helping Miguel Herrera's side to the top of Liga MX.

Having notched two assists in a win over San Luis in February, Soteldo finally scored his first goal for Tigres on Sunday during a trip to Queretaro. The visitors had been sent down to 10 men after only 36 minutes when Hugo Ayala was shown a red card for kicking striker Jose Jose in the face.

The league leaders were able to hold out well and took the lead with 15 minutes to go thanks to Soteldo. The Venezuelan picked up the ball in midfield before playing it out wide to Andre-Pierre Gignac.

Gignac passed it back to Soteldo, who had taken up a position on the edge of the Queretaro box. The winger took a touch before firing a shot that flew past Washington Aguerre and into the net.

Soteldo sprinted away in celebration, throwing off his shirt as his team-mates joined him. Unfortunately for the Venezuelan, that goal would prove to be his final touch of the Liga MX clash.

Should the rule that sees players booked for taking off their shirt be discontinued? Let us know your thoughts in the comments section…

That is because that 14 minutes before his strike, Soteldo had been booked by referee Diego Montano Robles for what appeared to be dissent after arguing about a decision to award a free-kick. When Soteldo threw off his shirt, Robles had no option other than to show the 25-year-old a second yellow and then a red card.

Luckily for Soteldo, his team-mates were able to hold onto their one-goal lead and claim all three points. That sent them to the top of the Liga MX table, though they have played a game more than second-placed Pachuca, with Soteldo now suspended for the visit of Toluca on Sunday. 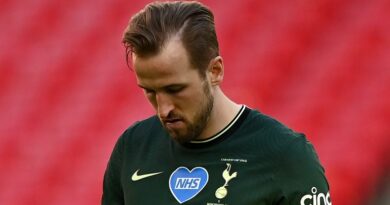 What next for Harry Kane and Tottenham? Ryan Mason says Spurs 'four or five years' behind Man City 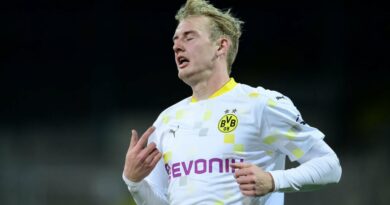