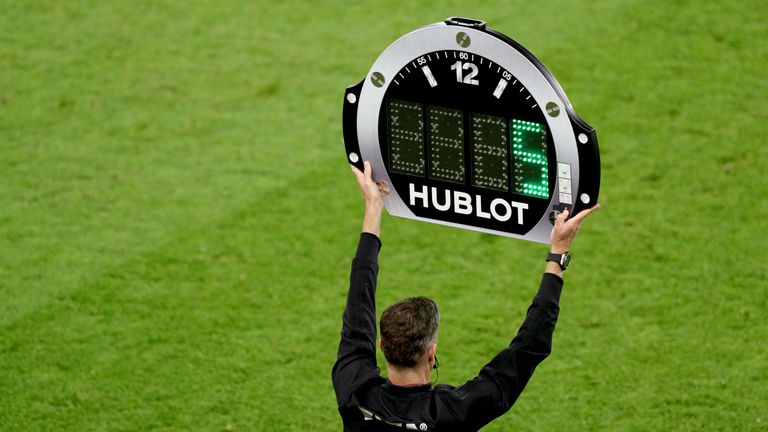 Competition organisers will have the option of allowing teams to continue using up to five substitutes until the end of 2022, the International Football Association Board (IFAB) confirmed on Friday.

The temporary rule was first introduced in May 2020 in response to the Covid-19 pandemic to allow teams to use five substitutes, instead of the standard three, to support player welfare amid a congested fixture schedule.

Football’s lawmaking body said the amendment will remain in place until December 31, 2022, “for all top-level competitions”, with its implementation at the discretion of individual competition organisers.

“The decision follows a global analysis of the ongoing impact of Covid-19 on football, as well as representations from several key stakeholders from across the football community,” IFAB said in a statement.

“The temporary amendment is aimed at supporting player welfare, in particular where schedules have been disrupted, often leading to competitions being played in a condensed period.”

Top European leagues and UEFA’s major competitions adopted the rule after the 2019/20 season was extended into July and August, respectively, due to the pandemic.

However, the Premier League was the only top league in Europe to revert to a maximum of three substitutes in a condensed 2020/21 season, even as managers such as Jurgen Klopp and Pep Guardiola voiced concerns about player fatigue. 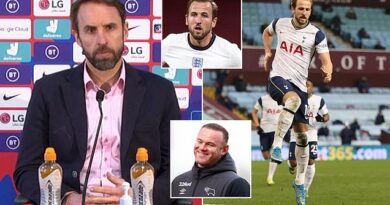 Southgate to prioritise Kane's fitness over desire for goals record