A number of Premier League players were made to wait for the green light to take part in training this week after returning inconclusive coronavirus tests.

A group from the top flight, believed to be eight and made up of players and staff, had to be re-tested after their first attempts failed to produce either a positive or negative outcome due to insufficient information on the swabs.

With negative results required before any involvement in training was allowed they all had to be checked again. 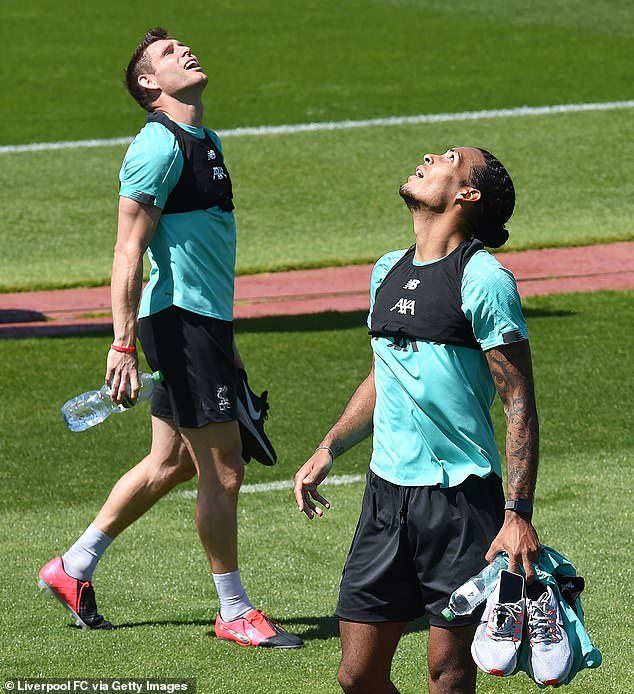 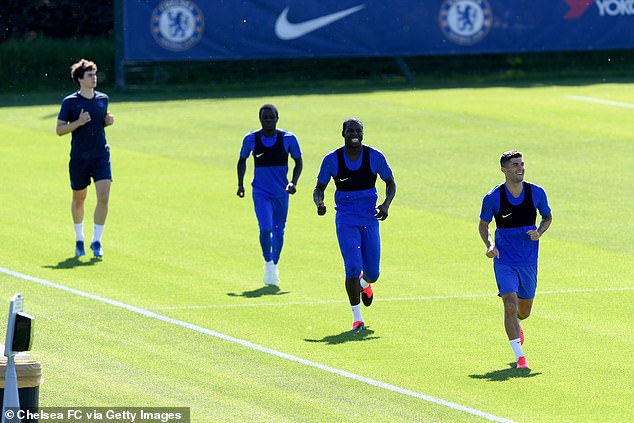 The second examinations were fast-tracked by being rearranged for Tuesday and Wednesday rather than left until the next round of twice-weekly tests which will happen across the league on Thursday and Friday.

Though it is not considered unusual that inconclusive results are returned following swab tests the process gave the clubs and Premier League a taste of a situation that could occur if and when matches resume.

Managers have expressed concerns about the prospect of not discovering the outcome of tests, and therefore which players they will have available, until too close to a match. 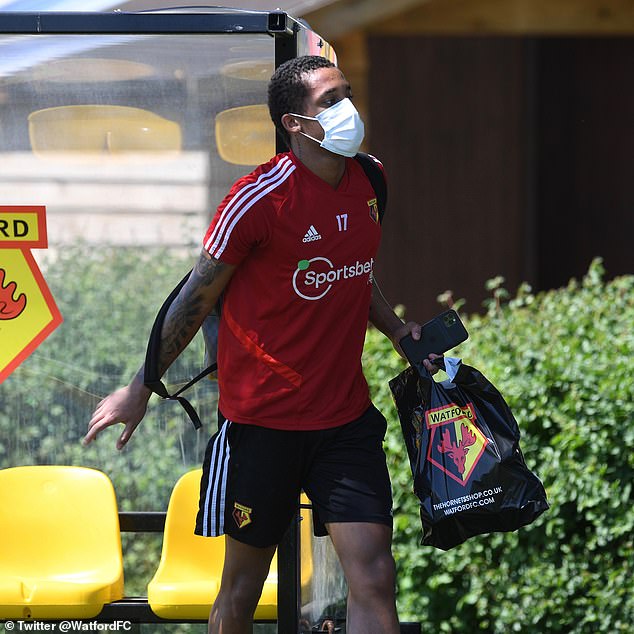 Encouragingly one of the new checks that was carried out on Tuesday was processed quickly enough for the player to take part in training on Wednesday morning.

By Wednesday lunchtime all of those who had produced previously uncertain tests had negative results back from their re-tests.

The exact testing protocols should Premier League matches resume has not yet been finalised. They are currently being worked on in line with government advice.

Though the speed at which the second checks were able to be turned around will be a further boost to the Premier League’s Project Restart hopes following the first round of league-wide tests, which were revealed on Tuesday though did not include Norwich as their tests took place on the same day.

Of the 748 tests from the remaining 19 clubs which produced results first time around just six – 0.8 per cent – came back negative. 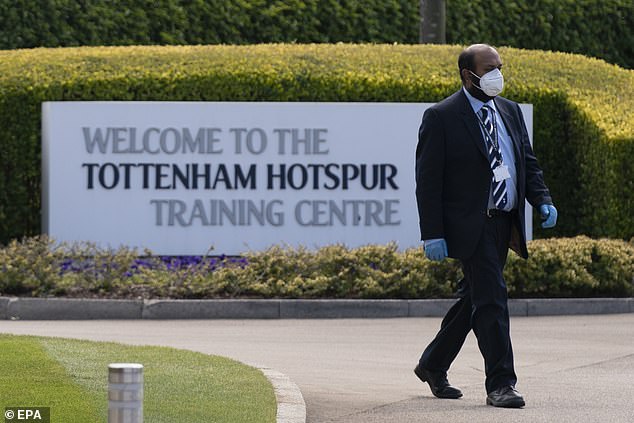 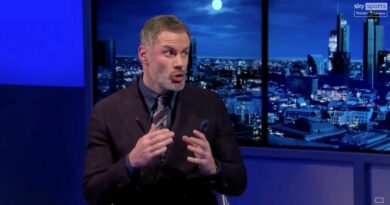