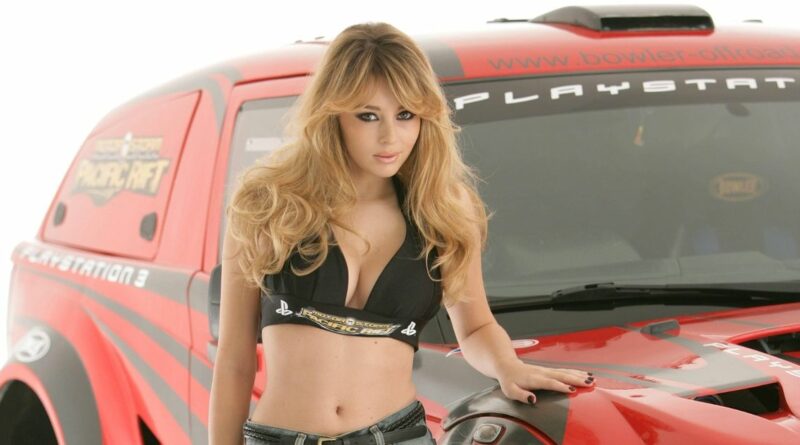 He was playing in the Premier League and like Gareth Southgate's current squad, he was looking forward to a tournament with the World Cup in Germany taking place in the summer.

But the Chelsea and England star Joe Cole was allegedly in a row over a Page 3 girl that year.

Jose Mourinho had given his Blues players two days off to rest and relax following a busy Christmas schedule.

Cole, John Terry and West Ham pair Bobby Zamora and Anton Ferdinand – who were also toasting success after their 2-1 win over Norwich City – linked up and went to the West End Embassy club.

While there, Cole encountered a group of glamour models, including Lauren Pope, Nicole T. Cole and Keeley Hazell.

Later, Cole and others carried on the party at the home of Miss Hazell, who finished #1 in Zoo’s “Britain’s 10 Sexiest Models".

In a 2004 interview Hazell said: “I'd love to open the paper and see myself – and hopefully I'd get to meet Joe Cole.”

According to guests at the party, things soon took a turn.

Cole was asleep when an unnamed assailant is alleged to have beaten up the England international.

One party-goer speaking at the time of the incident alleged Cole was assaulted by a man who mistakenly believed the duo were having a relationship.

Others claimed he was hit in the face by a West Ham fan still upset over his decision to swap Upton Park for Stamford Bridge in 2003.

It is understood Cole did nothing to provoke the attack and left the party before getting a taxi home.

A Far and Near Minicabs employee told the Evening Standard at the time: “No one recognised him at first. He looked more like a yobbo.”

Cole returned to Chelsea training after the ordeal wearing a black woolly hat to mask any injuries he may have sustained.

A spokesman for the midfielder at the time insisted he had no relationship with Hazell and remained committed to his long-term girlfriend.

They added: "Joe went back to a party at Keeley's house with a large group of people. He was assaulted by another man. He left the party and got a taxi home. He did not receive medical treatment." 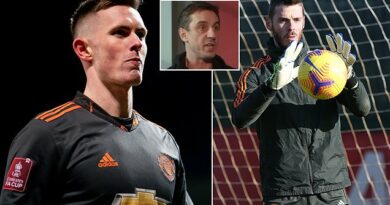 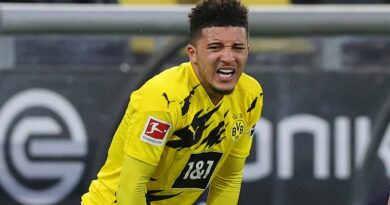