Manchester United chief Ed Woodward has a good relationship with Tottenham supremo Daniel Levy, reports say. But whether that will be enough for the Red Devils to sign Harry Kane when the transfer window reopens at the end of the season is something only time will tell, with the England international emerging as a target for Ole Gunnar Solskjaer.

Manchester United have been linked with Kane at a time where his Tottenham future is up in the air.

The England international has grown frustrated with life in north London under Jose Mourinho, who only replaced Mauricio Pochettino back in October.

Kane feels his ambitions may be realised elsewhere and United would love to bring him to Old Trafford this summer.

And The Athletic say that Red Devils chief Woodward has a good relationship with Tottenham counterpart Levy.

However, while that’s the case, it’s claimed that United would find any transfer deal for Kane tricky to broker.

Levy is a good businessman, always coaxing maximum profit whenever it comes to Tottenham selling their best players. 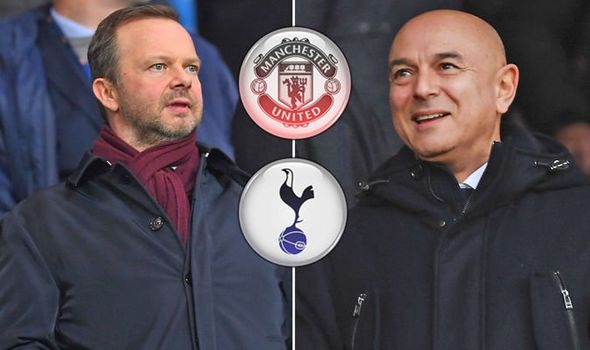 And he’d loathe to lose Kane to United given how the two clubs are competing for the same titles and honours.

Levy, too, previously refused to sell another player to the Red Devils after Dimitar Berbatov in 2008.

Berbatov jumped ship to United 12 years ago but left Spurs seething as a result.

And in the years since Levy has refused to let the likes of Luka Modric, Gareth Bale, Toby Alderweireld and Eric Dier move to Old Trafford.

Modric and Bale were both sold to Real Madrid instead in 2012 and 2013 respectively.

Mourinho wanted to bring Dier to United in the summer of 2017 – but had to switch focus to Nemanja Matic instead. 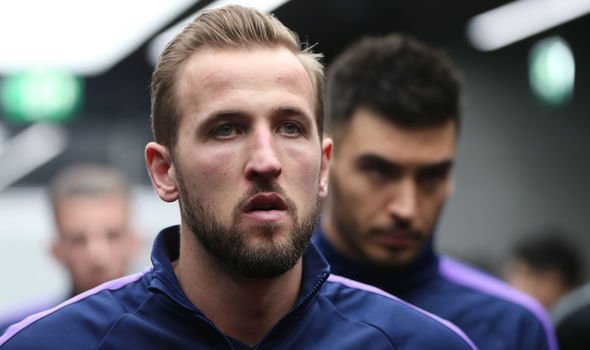 And United were turned down when they came calling for Alderweireld in 2018, signing Harry Maguire 12 months later instead.

While Woodward and Levy get on, it doesn’t mean that United will stand a good chance of luring Kane away from north London.

And that may mean Solskjaer’s side moving onto other targets such as Timo Werner and Moussa Dembele instead.

Another top striker to have been linked with United is Arsenal’s Pierre-Emerick Aubameyang – somebody Sky Sports pundit Paul Merson thinks is worth a punt.

“Aubameyang is what Manchester United are missing. He is a goal scorer and goal scorers are priceless,” he said.

“If you look at United and the way they played against Manchester City a couple of weeks ago, I thought they were very, very good.

“You looked at them and thought they have got a chance, especially if they could also get hold of a couple more players, especially a creative midfielder.

“You couldn’t help but be impressed with their performance and if they were to sign Aubameyang and they also got someone like a Jack Grealish, are they big players? They would be a major force, in my opinion.

“They are crying out for someone who is going to score them 20 to 25 goals, and that’s what Aubameyang can bring.

“He gets you 25 goals without even breaking sweat. Add a Grealish if they can get him and then you’ve got Bruno Fernandes as well playing in behind a striker, Manchester United will be a major force.” 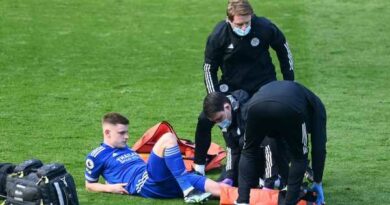