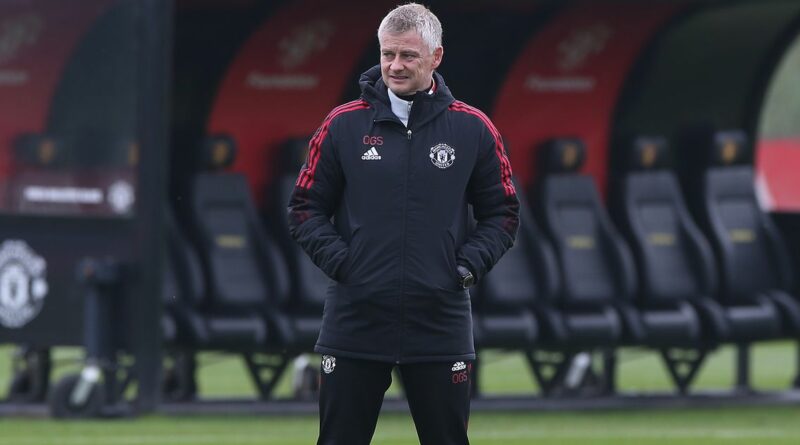 Ole Gunnar Solskjaer is under fire at Manchester United, and the Norwegian held crisis talks with several United first-team players.

United have only won one of their last five Premier League fixtures, and in that period, Solskajer's side have fallen to both Manchester City and Liverpool.

And those two results, in particular, have left question marks over Solskajer's ability to lead the team forwards.

However, the United hierarchy have kept Solskjaer in the hot seat for the time being.

And, according to the Daily Mail, Solskjaer held a crisis meeting at United's training ground at Carrington on Thursday morning with influential players.

The Daily Mail are reporting that the meeting's topic was about how United could turn their season around.

The Red Devils are currently sixth in the Premier League, but 13th placed Southampton are only three points adrift of Solskjaer's side.

And Solskjaer is on thin ice with a couple of crucial fixtures against Chelsea and Arsenal on the horizon for the Norwegian.

Do you think Ole should be sacked? Let us know in the comments section Various news outlets have named Brendan Rodgers as the favourite to take over from Solskjaer should United sack the 48-year-old.

"It doesn’t frustrate me personally, because my focus is the next game, which is Chelsea," Rodgers said when asked about the links to United.

"But it’s frustrating for the fans and, I would say, for my players. If anyone were to read what’s been out there, then that can destabilise.

"I’m the Leicester City manager, proud to be here, and fully committed. All the other noise around that is something we cannot control."

However, United could be walking from one crisis into another as six midfielders are set to leave Old Trafford over the next couple of years.

As of January, Paul Pogba, Juan Mata, and Jesse Lingard are all free to talk with other clubs over free moves in the summer, with Fred's contract due the summer after.

While Nemanja Matic and Donny van de Beek are both expected to leave United in the near future. 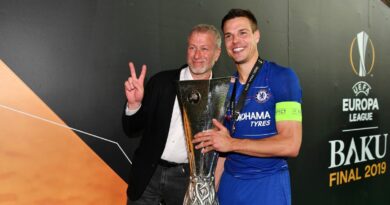