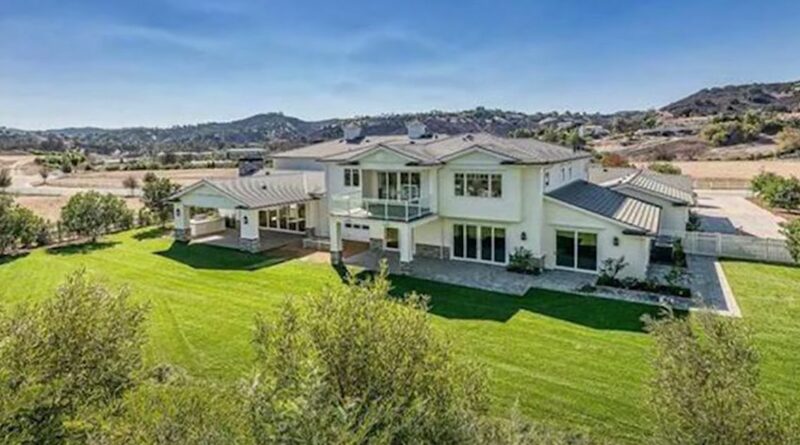 The Major League Soccer outfit announced on Saturday that they had completed the signing of the Italy international on a pre-contract agreement.

Insigne will join Toronto in the summer once his contract with boyhood club Napoli expires and has signed a four-year deal with the club, with the option to extend for a further six months.

The Athletic report that he will earn an annual salary of $15million (£11million), making him the highest paid player in MLS history, and an overall $60million (£44m) across his contract.

His total earnings from the deal would see Insigne be able to afford to buy reality star Kardashian's stunning mansion in the Hidden Hills suburb of Los Angeles.

Kardashian purchased the home in 2014 for $20million (£14.7m) with her soon to be ex-husband Kanye West and the pair carried out six years worth of renovations on the property.

This work has lifted the mansion's value to a whopping $60million (£44m) with both the interior and exterior having been transformed.

The mansion features numerous bedrooms and bathrooms, one of which includes a bath that can fit up to six people at once, a pantry and two kitchens.

Will Lorenzo Insigne be a success in the MLS? Let us know in the comments section below.

One of the kitchens resembles that of a restaurant and is used by a team of chefs to prepare meals for the family.

Outside, the property's massive garden comes with an outdoor swimming pool which has been renovated into a jacuzzi and there is also a full-size basketball court in the garden.

Insigne would be able to afford all of this with his total earnings from his time in Toronto if he stays in Canada for the duration of his four-year deal.

Toronto have pulled off a coup in landing the services of the Napoli captain, with both Chelsea and Newcastle United having been linked in recent weeks.

Having progressed through the Napoli academy, Insigne has spent 12 years in the first team at the Stadio San Paolo, making over 400 appearances.

He has won two Coppa Italias with the club and is also a European champion with Italy after winning this summer's Euros. 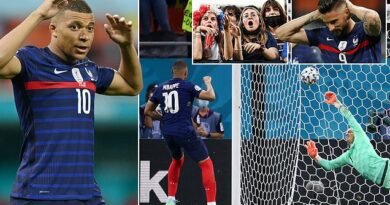 Harvey Elliott: How is Liverpool's teenage sensation faring on loan at Blackburn Rovers?