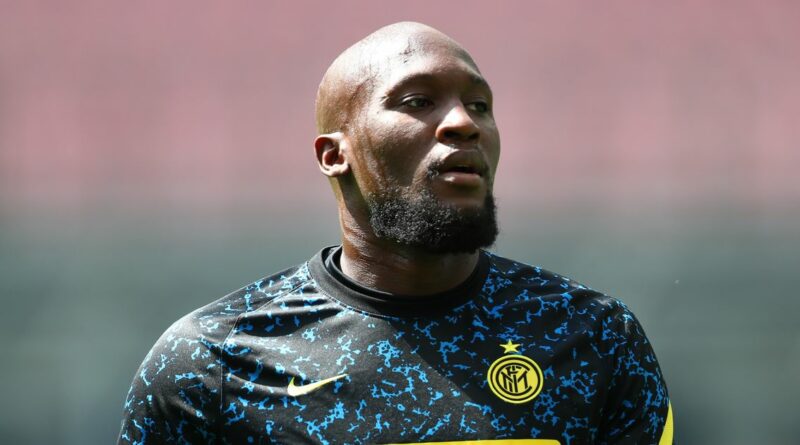 Inter Milan have won their first Serie A title in over a decade after the clash between Atalanta and Sassuolo ended in a draw, giving Inter an unassailable 13-point-gap.

Juventus had won the last nine titles in a row, the longest run in Europe's top five leagues – a cycle that was started by Conte in 2012.

However, that run has been put to a stop by an Inter squad that features four ex- Manchester United players in its ranks.

Lukaku has looked like a changed man since he swapped Manchester for Milan.

In 63 Serie A starts for Inter, Lukaku has netted 44 times: this puts his scoring rate at a staggering one goal per 129 minutes.

At United, Lukaku was branded with the unfortunate title of missed potential – however, the 27-year-old has silenced critics by becoming the fulcrum of the title-winning side.

Karl-Heinz Rummenigge recently told Sky Sports: "He does not rely only on his physique. Lukaku has technical skills that had not been seen so much in Manchester. At Inter, he is a man reborn."

Sanchez, like Lukaku, didn't have his best days at Old Trafford.

After staring at Arsenal, Sanchez made the high-profile up the M60, and in doing so, became the Premier League's highest-paid player – ever.

However, after only finding the net three times during his stay, Sanchez was moved onto Inter: firstly on loan, and then permanently.

Sanchez has struggled to break into the first-team on a regular basis, with Conte opting to play a three-back system with wing-backs.

In winning the scudetto, Ashley Young has joined an exclusive list of English players to conquer Italy.

Young was muscled out of the United set-up by youngster Brandon Williams before Ole Gunnar Solskjaer moved him onto the San Siro in 2019.

Since then, he has experienced a career renaissance: he's a mainstay in the Inter side with 23 appearances this season, bagging himself three assists.

However, with his deal up in the summer Fabrizio Romano is reporting that Watford are interested in his services, should he not be offered a new deal at Inter.

Matteo Darmian is the only player on this list not to make the direct switch between Manchester and Milan.

The Italian started his career at city rivals AC Milan before moving around his homeland, and ending up at United in 2015.

Darmian spent four years at Old Trafford – making 60 appearances – before he was moved on to newly-promoted Parma.

He joined Inter last summer, and he has since operated on the opposite flank to Young.