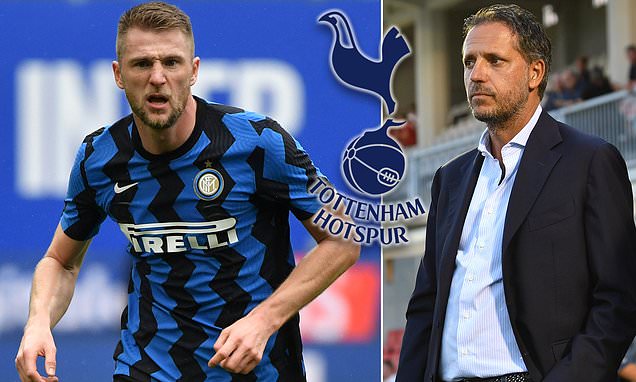 Tottenham Hotspur could see their long standing pursuit of Milan Skriniar hit another road block, with the defender ready to commit his future to Inter Milan.

Skriniar was a target for former Spurs boss Jose Mourinho last summer as he desperately tried to bolster his centre-back line ahead of what proved to be a poor campaign for the north London club on the way to a seventh place finish.

But no deal could be reached for the Slovakia international who went on to star for Inter on their way to a first league title in 11 years. 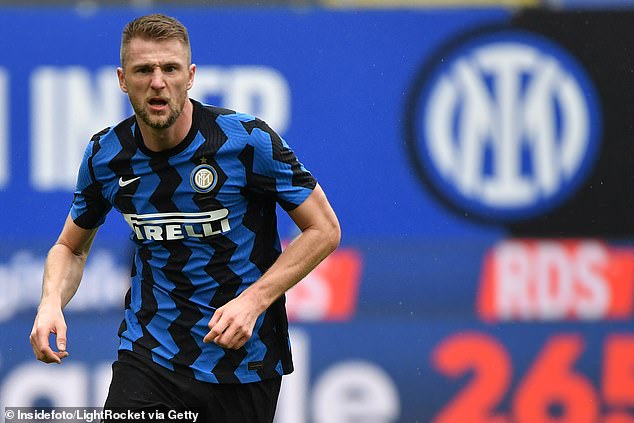 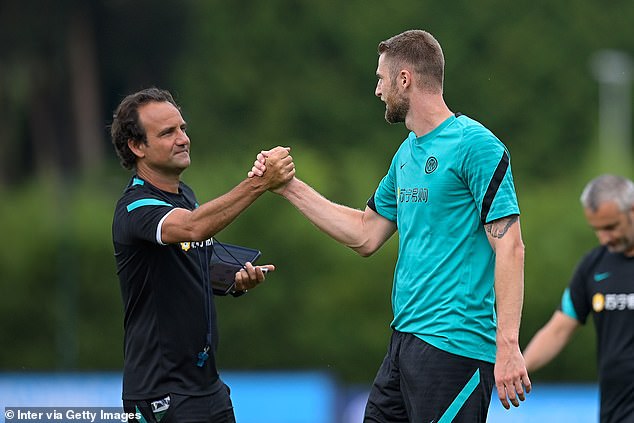 Despite Mourinho’s departure since, Spurs have reportedly reattempted to strike a new deal, with new sporting director Fabio Paratici also keen on Skriniar.

According to Italian outlet Calciomercato, Paratici had also been keen to sign the 26-year-old while he was in a similar role at Juventus.

Skriniar though has shown little appetite for a move to Tottenham though and the report claims he is more focused on staying at Inter and helping them defend their title under new boss Simone Inzaghi, following the exit of Antonio Conte at the end of the season.

The snub is set to be a big blow for Tottenham who suffered their worst league campaign since 2009, only scraping a place in the inaugural European Conference League on the final day of last season.

After controversially sacking Mourinho in April less than a week before a Carabao Cup final defeat by Manchester City, the club went on a protracted run of nearly three months without a first-team manager before finally appointing ex-Wolves boss Nuno Espirito Santo on the eve of pre-season. 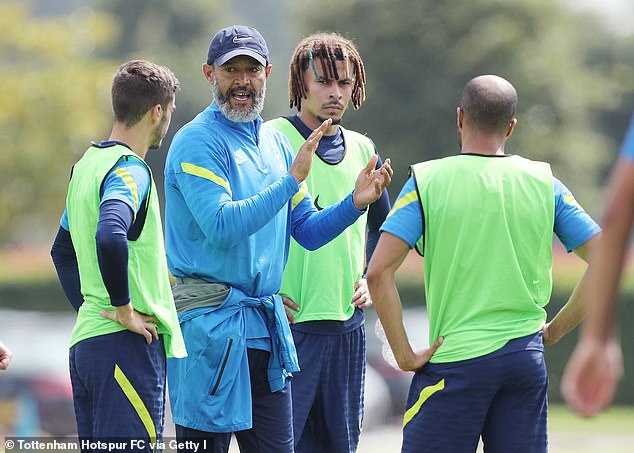 Tottenham are one of four teams yet to make a summer signing, with new boss Nuno Espirito Santo now at the helm of the club

Despite appointing a new boss, Spurs are still one of only four Premier League clubs not to have made a summer signing, along with Chelsea, Everton and Newcastle United.

The club have made it their summer priority to keep star striker Harry Kane at the club having already rebuffed a £100million offer from Manchester City on the eve of Euro 2020.

In a bid to bolster their attack alongside last season’s Premier League top scorer and assist maker, the club are reportedly keeping tabs over a possible move for Southampton star Danny Ings. 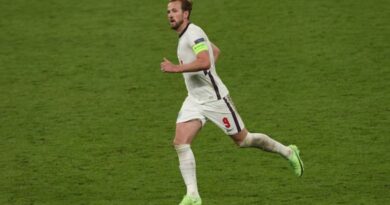 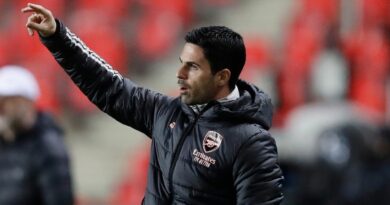