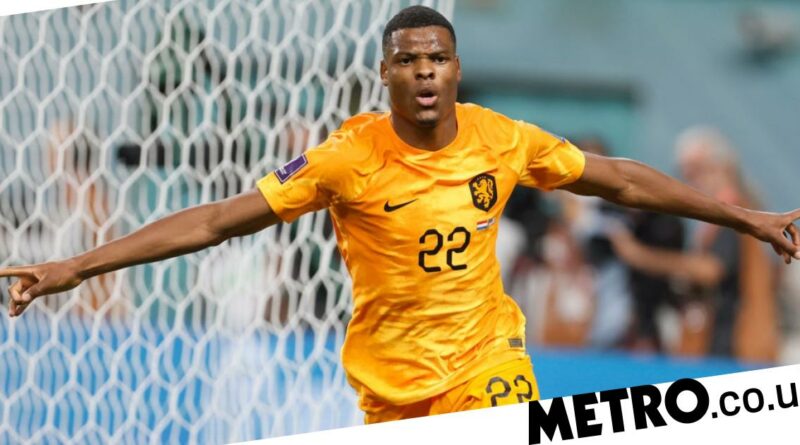 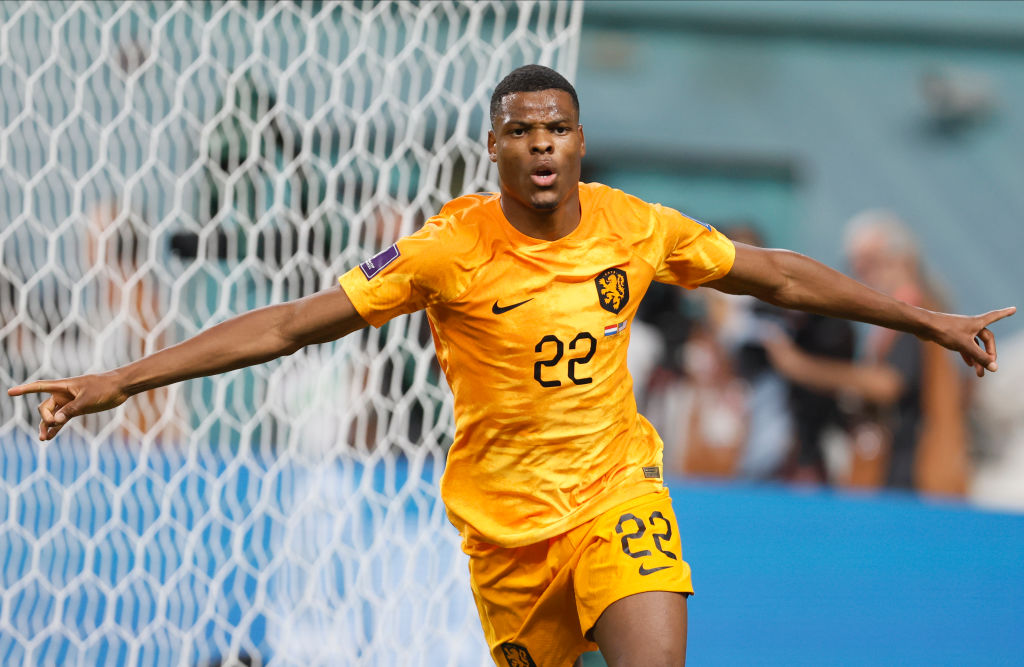 Inter Milan have reportedly named their price for Dutch World Cup star Denzel Dumfries who is a target for Chelsea and Manchester United.

It is also said Tottenham have now joined the race to sign the right-wingback, who has been one of the standout players at Qatar 2022.

Dumfries earned his move to Inter after starring at Euro 2020 and it seems that after another impressive showing at a major international tournament he could be making a big money transfer to the Premier League.

The 26-year-old was particularly outstanding in the Netherlands’ 3-1 win over the USA in the round of 16 where he scored one and assisted two goals.

Having been linked with both Stamford Bridge and Old Trafford over the summer, it seems that both Chelsea and United are seriously renewing their interest in the defender.

The Blues are keen to provide cover for the injury-stricken Reece James, while Erik ten Hag is desperate to add another right-back to the Red Devils’ roster, with Aaron Wan-Bissaka not in his plans at all.

Antonio Conte is also keen to improve his options at right-wingback with Emerson Royal and Matt Doherty struggling and Djed Spence out of favour with the Italian manager.

According to Calciomercato, Inter are not especially keen to sell their star player, but with interest increasing they have slapped a €50million (£43m) price tag on Dumfries.

On top of that, they are also keen for a further £8.6m in bonuses with the Serie A giants reportedly in need of funds as the affects of the pandemic continue to hurt them.

Whether or not anyone decides to move for Dumfries, whose contract runs until 2026, in January remains to be seen, but the player himself does not appear to be desperate to leave the San Siro.

Speaking to The Athletic about the transfer links, he said: ‘Of course it’s a compliment. But when you put the Nerazzurri shirt on that is also a big compliment.

Dumfries should next be in action when the Netherlands play Argentina in the quarter-final on Friday. 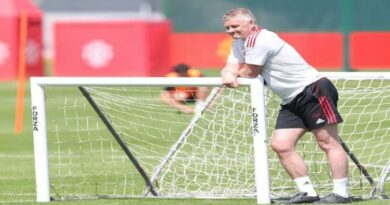