Home » Soccer » Irish mum, Scottish dad, but Elder only ever wanted to be a Socceroo 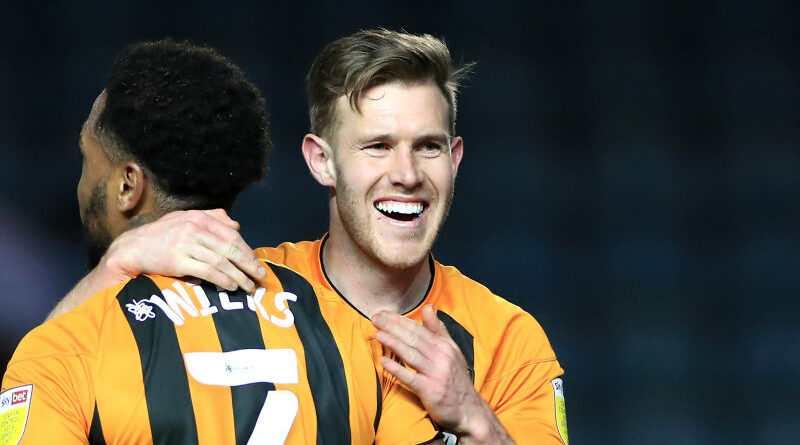 Not for a decade has Callum Elder spent more than a short holiday in Australia.

The Hull City fullback left his home at the age of 16 to pursue a dream to play in England. For the most part, he was out of sight and out of mind. He was never selected for Australia’s under-17s and made just one under-20s appearance despite playing in Leicester City’s youth team. 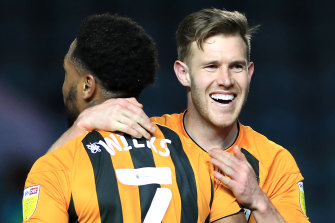 Callum Elder (right) is in line to make his maiden appearance for the Socceroos in World Cup qualifiers on Friday and Tuesday AEST.Credit:Getty

His development took place on the doorstep of his two ancestral homes: Scotland and Ireland. The latter held a close football bond to Elder as his grandfather played for the Irish national team. However, throughout his career, Elder never so much as picked up the phone to Scotland or Ireland to make himself available, dreaming only of playing for the Socceroos. That’s why his first call-up to the national team is particularly special.

“I am always Australian at heart, I’ve loved my team in England but it’s been a major goal of mine to be part of the national team set-up,” Elder said.

His mother was born in Dublin, his father in Edinburgh and Elder has spent so long in England his accent no longer sounds Australian. After growing up in Sydney, one taste of the national team with Australia’s under-20s was enough to keep his dream of playing for the Socceroos alive.

“I would have the option to play for those countries but I have always made it clear that at international level, Australia is the country I want to be representing. It’s a real honour here and I can’t wait to get going,” he said. “I had a small taste when I was involved with the young Socceroos a while ago … my focus has never swayed from that and what I want.” 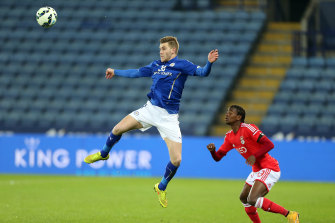 Elder would have been tempted to follow in the footsteps of his grandfather, Paddy Turner, who played for Celtic and the Republic of Ireland in the 1960s but the family support has never pushed him away from Australia.

“My mum’s dad played football for Celtic and Ireland so I come from a deeply rich football family. I have got a real supportive family, they are so pleased to see my name in the squad and they’ll be following from Ireland, Scotland and back home in Sydney,” Elder said.

The 26-year-old had to be patient despite having spent three of the past four seasons playing in the English Championship. In the last three years, he has established himself as a regular with Hull City having previously hopped clubs searching for game time, playing with Ipswich, Brentford, Barnsley, Peterborough and Wigan.

Elder arrived in the Socceroos’ camp in Qatar on Monday ahead of their World Cup qualifiers against China in Doha on Friday (AEST) and Vietnam in Hanoi next week. He was set to make his debut in June in the previous qualifying stage but suffered a minor injury which ruled him out of that camp. 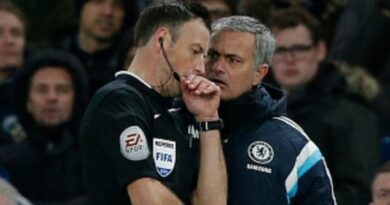