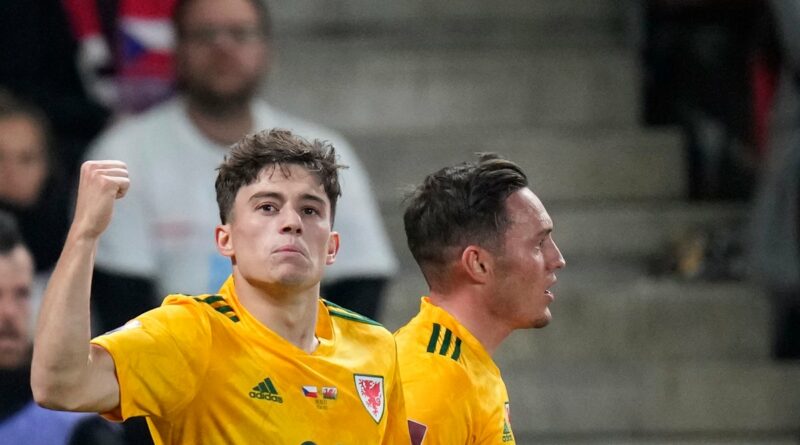 Wales face a trip to Estonia tonight in a must-win qualifier for the 2022 Fifa World Cup in Qatar.

Rob Page’s men could only manage a goalless draw with the Estonians when they faced each other in Cardiff last month, and they will need a significantly improved performance here to earn three points.

Belgium are comfortably top of Group E with 16 points from six matches, with Wales third on eight points having played five, putting them behind the Czech Republic on goal difference.

Finishing second would give Wales a shot at qualifying via Uefa’s play-off system, but with the Belgians to play in the final match of the group in November, taking maximum points here is crucial.

Here’s everything you need to know about tonight’s game.

The match kicks off at 7.45pm BST on Monday 11 October, taking place at the A. Le Coq Arena in Talinn, Estonia.

Estonia v Wales will be broadcast live on Sky Sports Football and Main Event in the UK from 7pm.

Wales are without Gareth Bale once again for their trip to Talinn, meaning Aaron Ramsey will continue as captain of the side.

Danny Ward is set to continue in goal despite his error against the Czechs last time out, with his teammates and manager rallying around him in post-match interviews.

Both sides are likely to start in a 5-3-2 shape, with Wales predominantly using the system since Page replaced Ryan Giggs as manager. 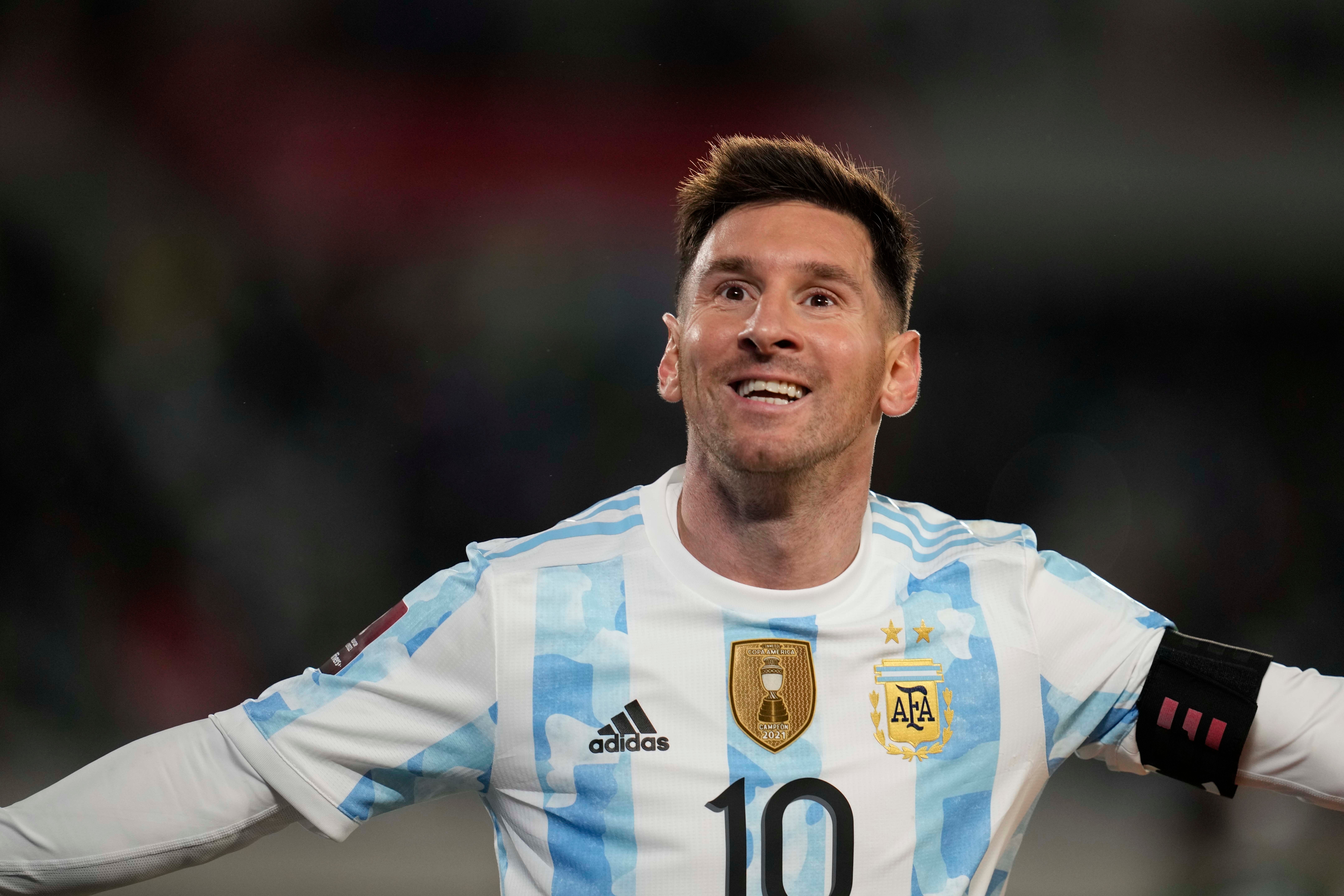 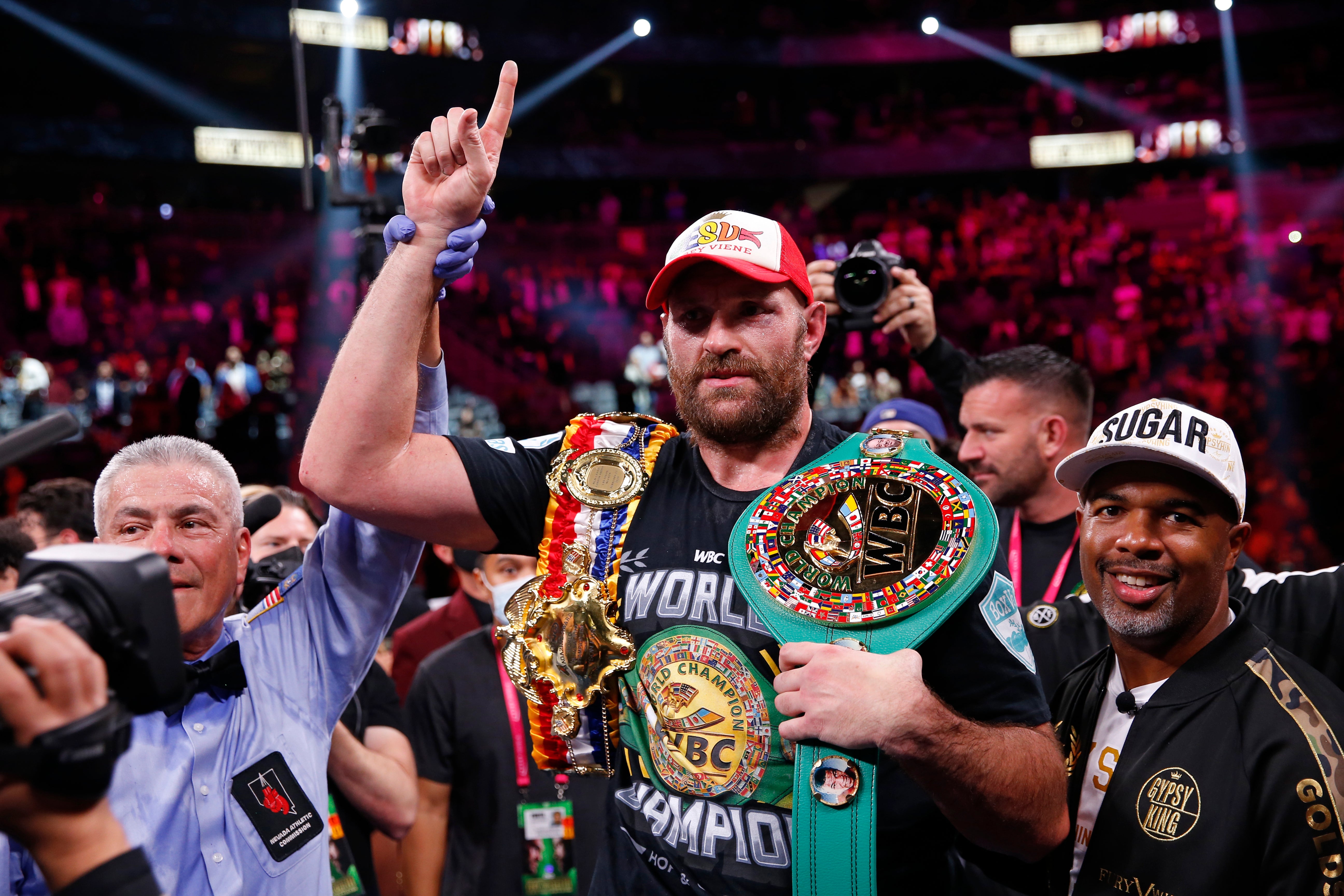 Wales simply must improve on that goalless draw with the Estonians back in September, and are unquestionably the stronger side on paper. 2-0 to the Welsh, here.