Home » Soccer » Is Newcastle vs West Ham on TV today? Kick-off time, channel and how to watch Premier League fixture 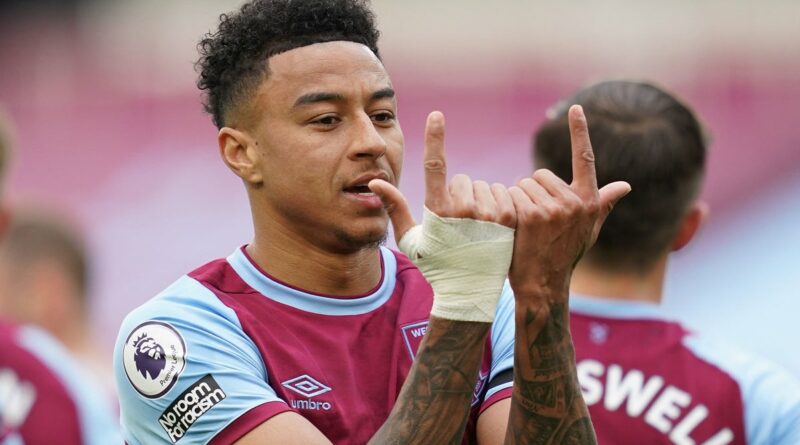 West Ham will continue their unlikely push for the Champions League when they visit Newcastle in the Premier League this afternoon.

David Moyes’ side are fourth in the table and will go above Leicester into third with a win, after they defeated the Foxes 3-2 in their last match last week.

The Hammers have been involved in several high-scoring thrillers recently, following their 3-2 win against Wolves and 3-3 draw against Arsenal.

Newcastle secured an important win over Burnley to move six points clear of the relegation zone in their last Premier League fixture, with the West Ham match starting a run of five tough fixtures against Liverpool, Arsenal, Leicester and Manchester City.

Here’s all you need to know about today’s match.

When is it on?

The fixture will air live on Sky Sports Main Event and Premier League. If you’re not a Sky customer you can grab a NOWTV Day Pass here to watch without a subscription.

Newcastle welcomed the return of Callum Wilson against Burley. The striker was only fit enough to make the bench, but could start on Saturday after playing the final 30 minutes at Turf Moor. Alain Saint-Maximin is also expected to start after he played a starring role off the bench in the comeback win. Newcastle will have to wait on the fitness of Ryan Fraser, who has been missing due to a calf injury, while Jamaal Lascelles, Fabian Schar and Isaac Hayden are expected to be out for the season.

The injuries keep piling up for West Ham. After Declan Rice and Michail Antonio were ruled out for the next few weeks due to injury prior to the Leicester match, West Ham then lost Aaron Cresswell and Mark Noble during the game. Cresswell has a hamstring strain while Noble injured his elbow and will both require late fitness tests ahead of the visit to Newcastle, while Angelo Ogbonna, Manuel Lanzini and Andriy Yarmolenko are also doubts.

In Jesse Lingard, West Ham have one of the hottest players in Europe right now and the Manchester United loanee’s confidence is flowing through the side. But West Ham can’t stop conceding, and with Callum Wilson and Alain Saint-Maximin back from the start, Newcastle are more than capable of taking advantage. Newcastle 2-2 West Ham 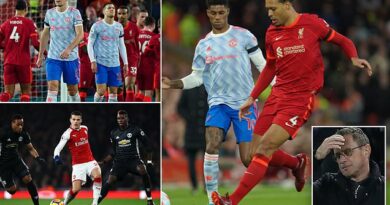 The damning stats that shame United after their defeat at Liverpool 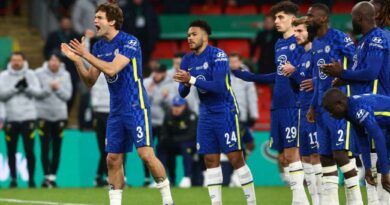