Home » Soccer » Is Poland vs England on TV? Kick-off time, channel and how to watch World Cup qualifier 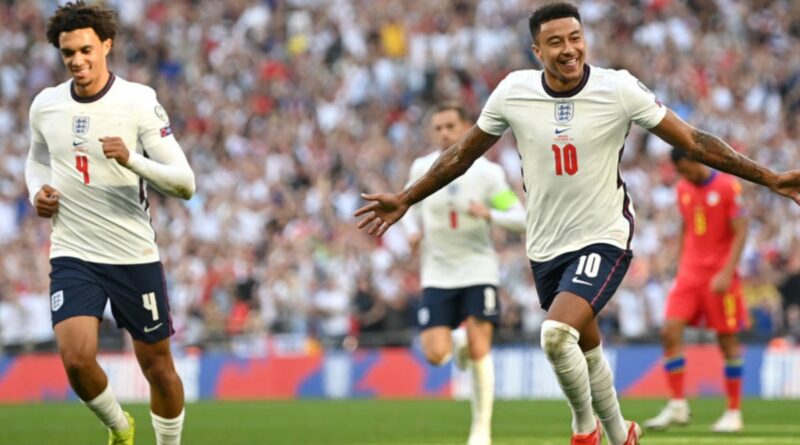 England have scored eight goals in their last two games

The England players could have been forgiven for suffering from a bit of a post-Euro 2020 hangover following the heartbreaking penalty shoot-out defeat to Italy in the final.

But in no way has that happened. Gareth Southgate’s side have rolled with the punches and re-emerged with a spring in their step. An impressive 4-0 win over Hungary amid an awful atmosphere was followed up by another comfortable victory against Andorra.

It has been the perfect preparation for the trip to Poland – the toughest team England will face in Group I. The Euro runners-up edged past them 2-1 at Wembley earlier this year, but will have to deal with another hostile atmosphere this time around.

However, Southgate’s men have shown that does not phase them, they simply go about their business in a ruthless manner. Can they make it six wins from six?

Here is all you need to know about the game.

Kick off is at 8pm BST on Wednesday 8 September.

The match will be broadcast live on ITV from 7.15pm and you will also be able to watch the game online via the ITV Hub.

Jadon Sancho has been ruled out of the Poland game after picking up a minor injury. He has since returned to Manchester United as he looks for a swift recovery.

Dominic Calvert Lewin was forced to withdraw from the England squad as the Everton striker continues to recover from a broken toe sustained at the start of the Premier League season. Southgate had called the 24-year-old up, but he will no longer be involved after assessment.

Marcus Rashford and Phil Foden were also ruled out due to injury, while Ben White and Ben Chilwell lack match fitness after disrupted starts to their respective seasons.

The most notable omission from the squad is that of Mason Greenwood, who has made a superb start to the season with Manchester United. He misses out, while the likes of Trent Alexander-Arnold and Jesse Lingard are back in the England fold as they look to force their way into the starting line-up.

England are one of just two teams to have won all five of their World Cup Qualifying games so far (along with Denmark). However, this will almost certainly be their toughest game of the group as they look to all but secure their place in Qatar. Southgate’s side scrapped past Poland at Wembley back in March thanks to a late Harry Maguire header. And while this promises to be another stern test for the Euro 2020 runners-up, you imagine they have enough quality to get the job done. Poland 0-1 England. 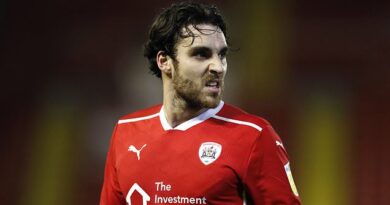