Home » Soccer » Is Portugal vs Germany on TV today? Kick-off time, channel and how to watch Euro 2020 fixture 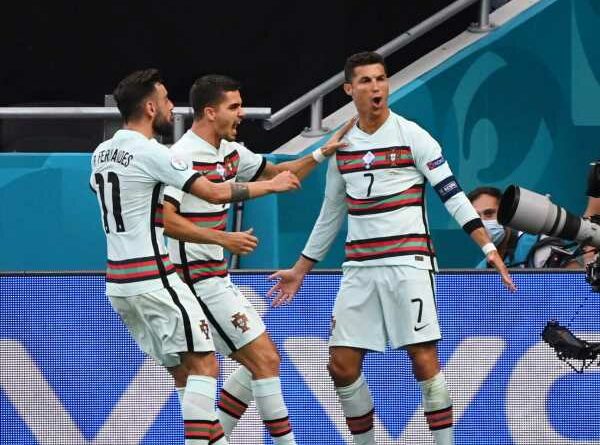 Germany welcome Portugal to the Allianz Arena in Munich at Euro 2020 on Saturday.

It was the perfect start to the tournament for Fernando Santos’ men, as they overwhelmed Hungary late to win 3-0 after goals from Raphael Guerreiro and Cristiano Ronaldo, who scored twice.

Ronaldo’s double ensured he is now the all-time leading scorer at the European Championships.

As for Germany, they lost 1-0 to France as Mats Hummels scored a first half own goal.

The fixture will kick-off at 5pm BST at the Allianz Arena.

The match is live on ITV1 with coverage starting from 4pm BST. It can also be streamed online via ITV Hub.

Nuno Mendes is carrying a thigh issue and is the only injury worry for Fernando Santos. Danilo and William Carvalho are expected to retain their starting position in midfield despite an impressive cameo from Renato Sanches.

Matthias Ginter is a doubt after picking up a knock against France, while Leroy Sane could replace Kai Havertz in the starting XI.

Both sides will be aiming to avoid defeat in what could be a cagey affair. A late goal could change everything, but I’m going to go with a draw. 1-1. 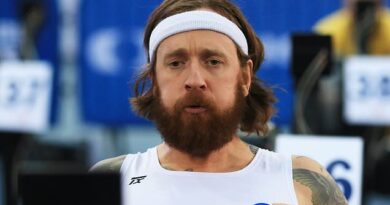 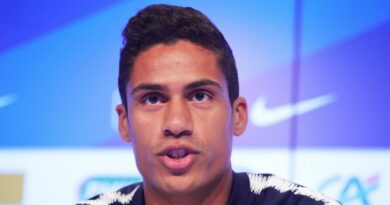 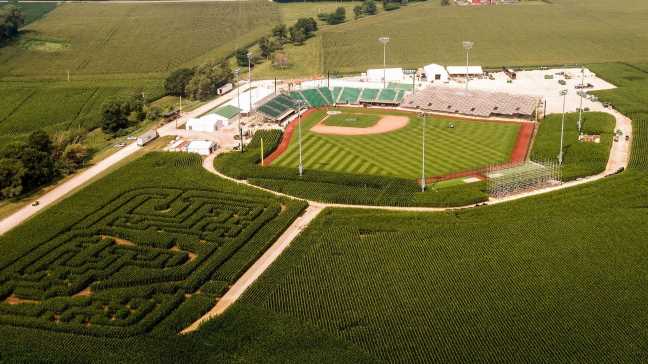 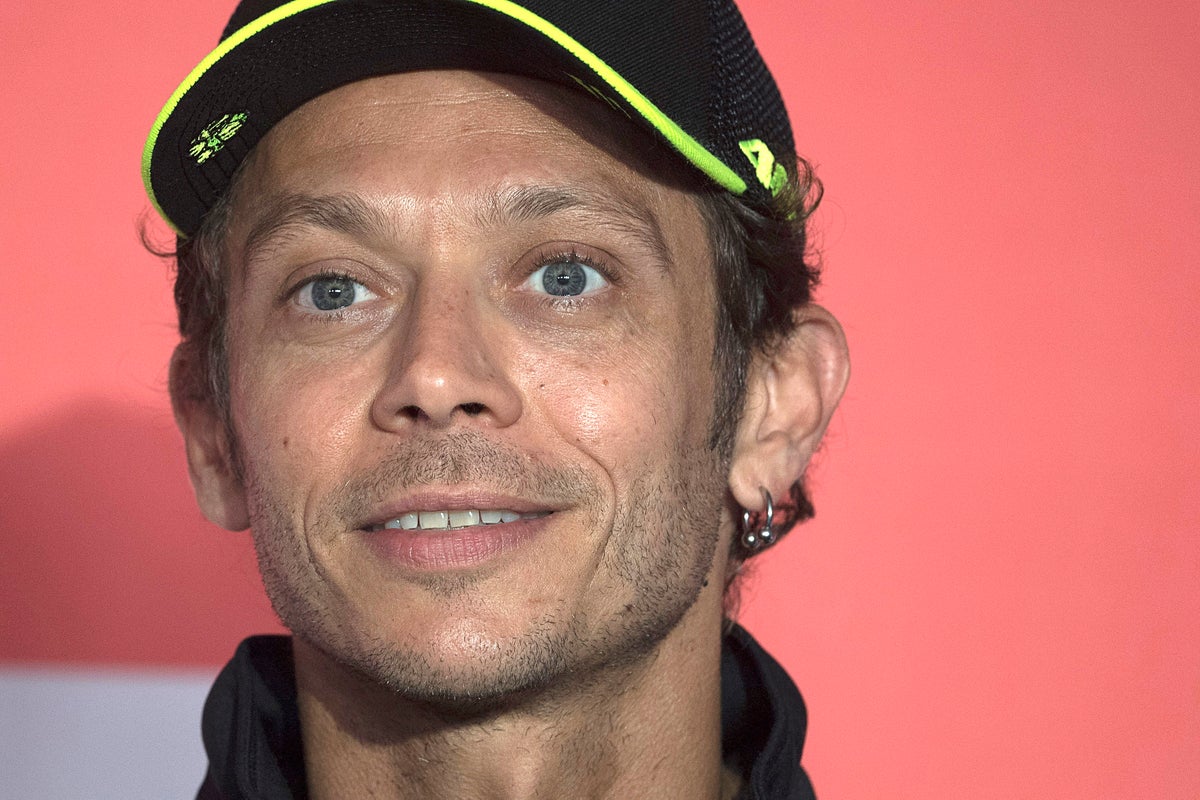