Home » Soccer » Is Scotland vs Austria on TV tonight? Kick-off time, channel and how to watch World Cup qualifier 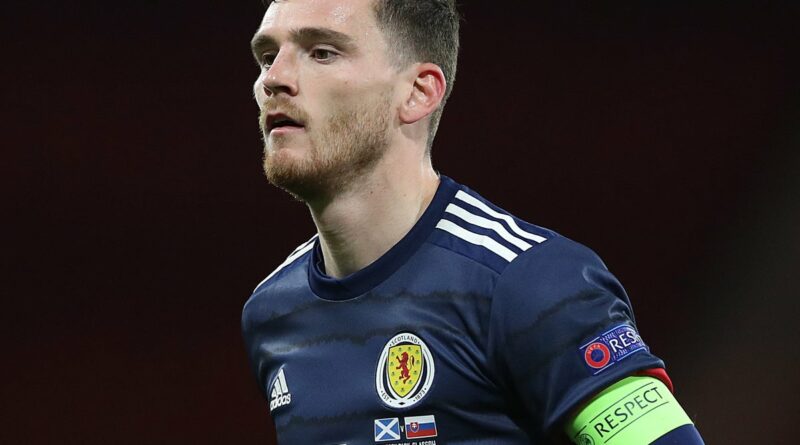 Scotland begin their qualification campaign for the 2022 World Cup on Thursday when they host Austria in Glasgow.

Steve Clarke’s side will get a long-overdue taste of a major tournament finals this summer when they play in the Euros, but the key now for the Scots is to ensure there’s not as long a wait for the next time they mix it with the finest national sides – the 1998 World Cup was their last finals appearance.

That was also the last time Austria reached the finals of Fifa’s big tournament, though they did partake in the European Championships finals in both 2008 and 2016, with the current squad rather highly regarded.

Denmark, Israel, Moldova and the Faroe Islands are the other sides in the group – several of which Scotland will feel they can beat, making this opening match perhaps a case of being more important to simply not lose.

That might be easier said than done, with Austria unbeaten in the last six.

The match will be televised live on Sky Sports from 7pm. Sky Sports subscribers will be able to watch the match online via the website or Sky Go app.

Former England U20 striker Che Adams is unlikely to start in his first appearance in the Scotland squad, while Steve Clarke has a number of decisions to make for the starting XI.

David Marshall may be starting after his spell of injury, but Ryan Jack’s withdrawal could see Scott McTominay play in his more usual role in midfield. Scott McKenna could have a shot in defence and Oliver McBurnie could replace Lyndon Dukes up front.

Marko Arnautovic will not feature for Austria, leaving Adrian Grbic and Sasa Kalajdzic hoping for a start. Florian Grillitsch is set to replace captain Julian Baumgartlinger in midfield while he is out with injury, with Christoph Baumgartner also in contention for a starting role.

Both nations will be keen to get off to a winning start, with Scotland wanting to avoid a defeat at Hampden Park possibly taking priority. However, a low-scoring draw is likely to play out. Scotland 1-1 Austria.

James Rodriguez has settled seamlessly into the Everton family