Home » Soccer » Is Wolves vs Arsenal on TV tonight? Kick-off time, channel and how to watch Premier League fixture 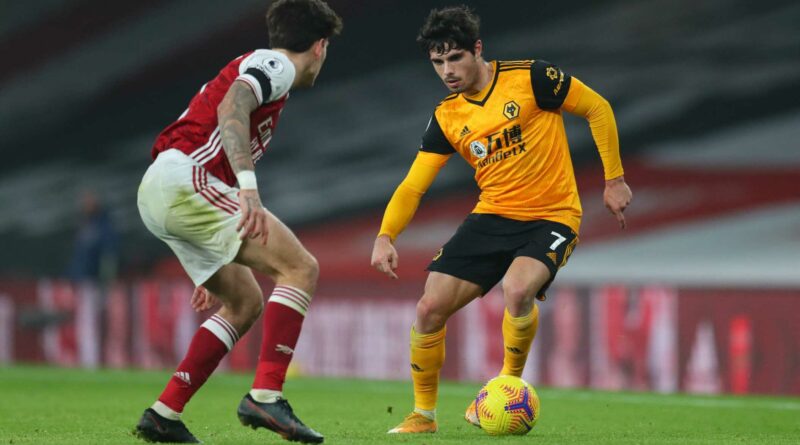 Arsenal travel to Molineux on Tuesday looking to return to winning ways after a goalless draw with Manchester United last time out.

The Gunners have moved into the top half after a run of seven league games without defeat.

Wolves, after defeat against Crystal Palace last time out, have now gone eight league games without a win.

And they face another difficult challenge as a resurgent Arsenal make the journey from north London.

There has been little to separate the two teams in the past, though, and it was Wolves who came out on top at the Emirates in the reverse fixture.

The match will be shown live on BT Sport 1 and BT Sport Ultimate. Subscribers can stream the game via the BT Sport app.

The game will kick off at 6pm on Tuesday, 2 February at Molineux.

Wolves are concerned over the fitness of Romain Saiss, who was absent for the defeat against Crystal Palace last time out. Rayan Ait-Nouri is also out after picking up an injury at Chelsea last week.

Arsenal have several potential issues ahead of this game. Pierre-Emerick Aubameyang is a doubt having left the first-team bubble to visit his unwell mother. This has left the striker forced to quarantine and it is unclear if he will be available for today’s match.

Bukayo Saka and Kieran Tierney, after missing the goalless draw with Manchester United, are also doubtful, while Dani Ceballos and Pablo Mari could return.

Wolves, despite their poor form, are rarely beaten easily at Molineux, and this will be a real test for Mikel Arteta’s developing Arsenal team, particularly with a couple of key players likely to be missing. Wolves 1-1 Arsenal.

City scoop £3.9m for World Cup stars but where does rest of PL rank?