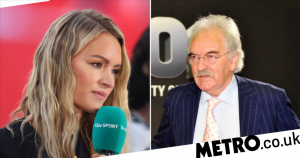 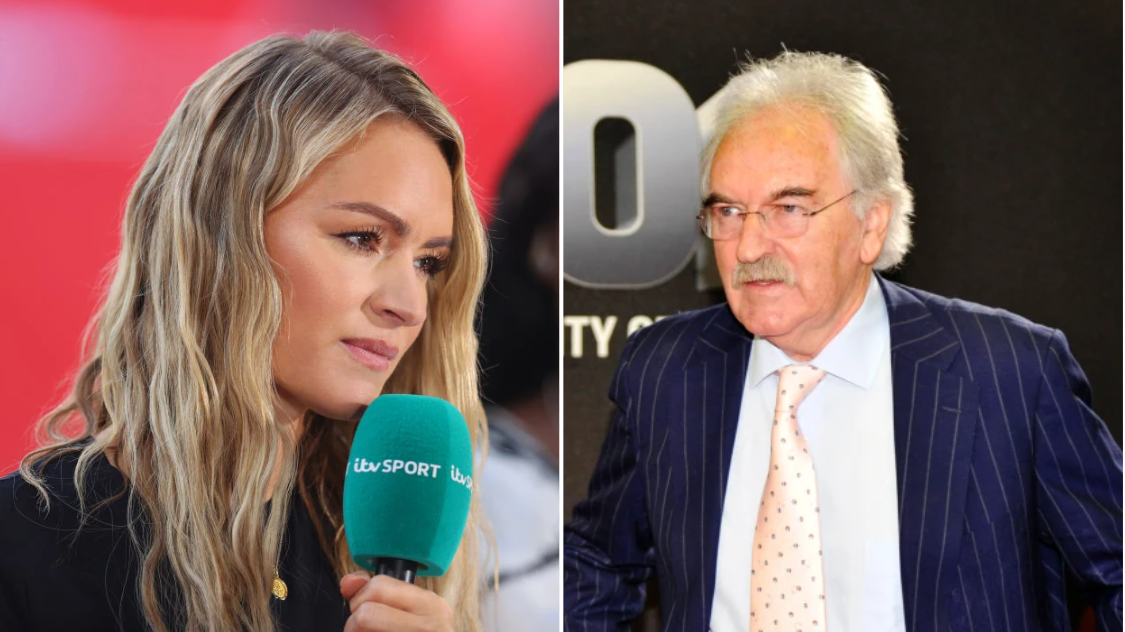 Former Sky Sports presenter Woods – who has fronted ITV’s NFL shows since the summer and has been the face of the channel’s women’s football coverage for even longer – made her World Cup bow in Qatar during Monday’s coverage of the Netherlands’ 2-0 win over Senegal.

She was joined in the studio by former Sky colleague Gary Neville, Dutch legend Nigel de Jong and fellow Arsenal fan Wright – who she has worked extensively with particularly while covering England’s Lionesses.

Yet veteran broadcaster Lynam bizarrely took umbrage with Woods’ rapport with ‘Wrighty’ and says it made him ‘uncomfortable’, with the 80-year-old’s comments slammed on social media.

Writing in his column for The Telegraph, Lynam said: ‘This was the first live match for ITV and was presented by the ever–smiling Laura Woods.

‘She has done quite a lot of presentation work on both radio and television and comes over as both confident and capable.

‘She called Ian Wright ‘Wrighty’ which sounds comfortable coming from the likes of Gary Lineker but it made me slightly wince.

‘I may be wrong and perhaps they are close friends but the over-familiarity made me a touch uncomfortable. 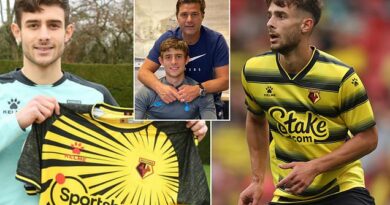