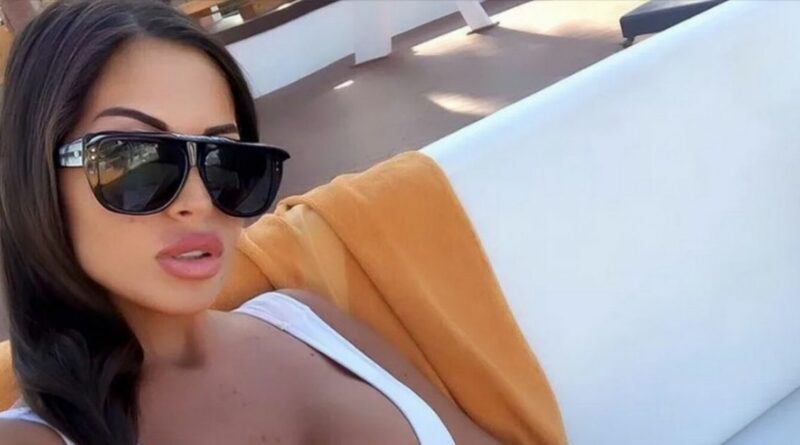 Italian television presenter Floriana Messina has been dubbed the "Kim Kardashian of Vesuvius" and has made Napoli stars drool.

The Naples based reporter hosts Tutti in Campo on Canale 9, where she reports on the latest Serie A news and actions to her legions of viewers and fans. Messina's resemblance to a certain reality television star has seen some nickname her the "Kim Kardashian of Vesuvius", with the Italian beauty having also got her start on a reality show.

She rose to fame back in 2011 after appearing on the 12th season of the Italian version of Big Brother, where the then student was the 19th housemate evicted.

READ MORE: Liverpool star Fabinho has to tell stunning wife off over her interaction with Reds fans

Since then, the half-Colombian and half-Italian journalist has forged a successful career in the media and is now one of the most recognisable faces in Italian football.

A die-hard Napoli fan, Messina has previously visited the mural of Gli Azzurri's favourite son, Diego Maradona, in the city. She shared footage of her visit on social media as she wowed in a busty light blue shirt.

Despite her Instagram being set to private, Messina still has a staggering 790,000 followers on the platform and is said to stun both fans and players with her posts.

Should Floriana Messina replace Gary Lineker on Match of the Day? Let us know in the comments section below

It is not just Italian football fans who are fond of the 33-year-old, after English fans discovered her presenting skills online and called for her to replace Match of the Day presenter Gary Lineker.

One fan tweeted: “I’ve always liked Italian football, honest.” Meanwhile, another joked: “Yeah but at least we can concentrate on the footy.”

A third fan also commented: “I bet she doesn't present it in her boxers like Gary did.” One more had some reservations, though, and wrote: “Beautiful yes but has she got the timing, wittiness or that twinkle in the eye of a Lineker or a Jeff Stelling doubtful.”

Messina will be hoping that her beloved Napoli can find a replacement for new Chelsea signing Kalidou Koulibaly and build on last season's third place finish in Serie A. 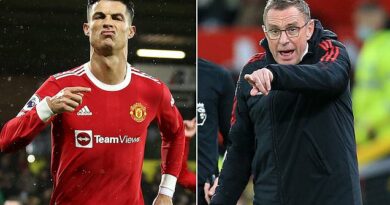