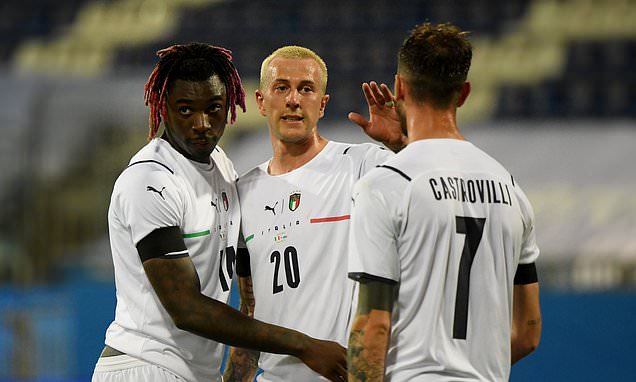 Italy warmed up for the European Championship in style with a 7-0 thrashing of San Marino in a friendly on Friday.

Roberto Mancini’s side struggled to break down the minnows early on in Sardinia, but captain Federico Bernardeschi hammered them into a 31st minute lead before Sassuolo defender Gian Marco Ferrari added a second three minutes later on his debut.

Matteo Politano fired home four minutes into the second half to make it 3-0 and Torino striker Andrea Belotti scored a well-taken fourth before Matteo Pessina netted a fifth moments later. 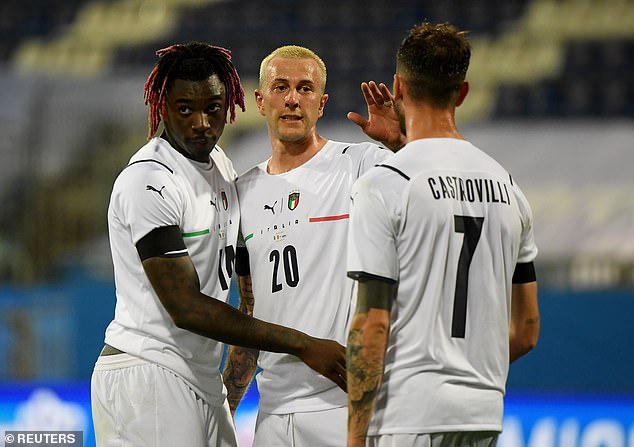 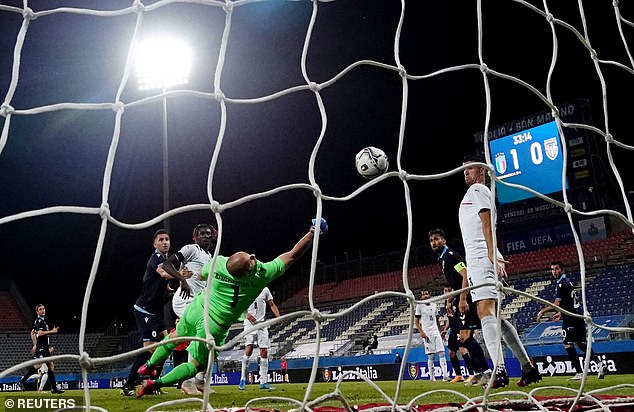 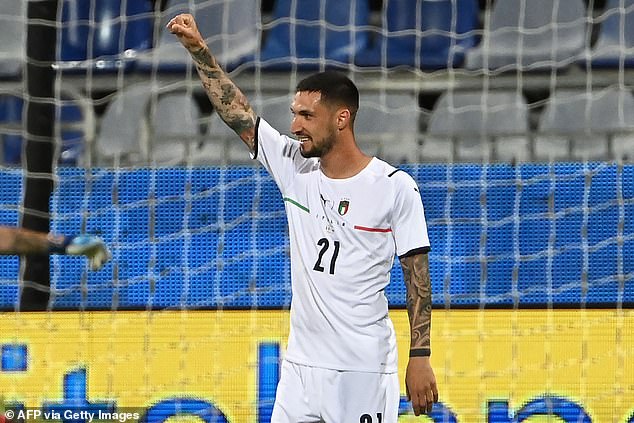 A brilliant volley from Politano and a close-range finish by Pessina late on sealed a seventh straight win for Italy.

Italy play one more warm-up match ahead of the June 11-July 11 Euro 2020 against Czech Republic next Friday in Bologna.

The Italians play in the tournament’s opening match against Turkey before facing Switzerland and Wales, all in Rome.

“The result was obvious, it was important to be aggressive and to play well with speed in our passing,” Mancini told Rai Sport. “Some performances gave me something to think about (for the final Euros squad selection). I’ve some very good players.”

The Azzurri coach gave some of the fringe members of his provisional 33-man Euro 2020 squad a chance to impress as he looks to cut his selection to 26 before the tournament, but Italy struggled to make any inroads in the opening half hour.

Bernardeschi’s sixth goal for his country broke the deadlock as he scored with a powerful strike from the edge of the area before Ferrari capitalised on a goalkeeping error to fire home the second as Mancini’s men eventually clicked into gear.

After the break, the floodgates opened as the defensive mistakes started to creep into San Marino’s play. 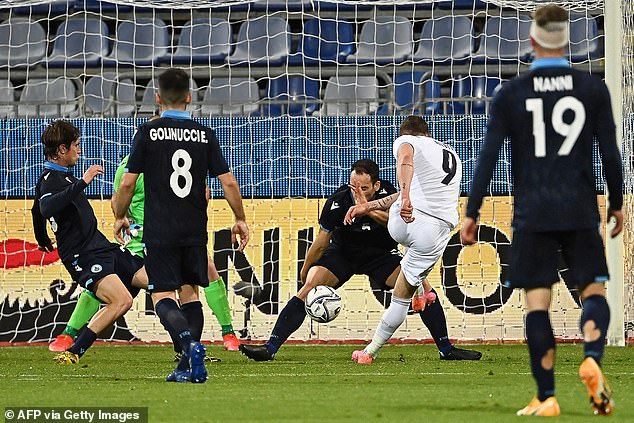 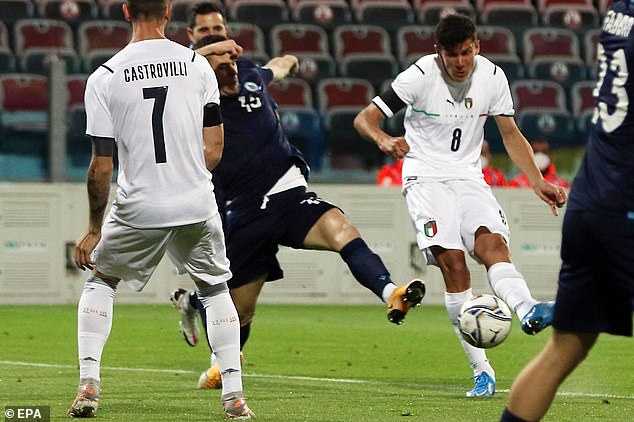 Politano’s first goal came about due to a defensive slip, before Belottiâs 12th Italy strike extended the advantage.

After Pessina’s fifth, his first goal for his country, Politano became the second-ever Napoli player to score a double for Italy. Pessina then capped a night to remember for the Atalanta midfielder with his second.

Italy are now unbeaten in 26 matches under Mancini, the country’s second longest run without losing, one ahead of Marcelo Lippi and only behind the great Vittorio Pozzo, whose side did not lose in 30 games between 1935 and 1939. 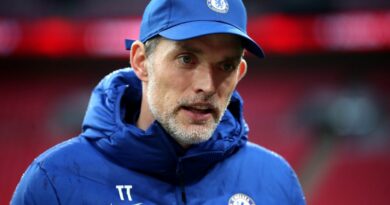 Arsenal transfer news: Who could sign and who could leave this summer?