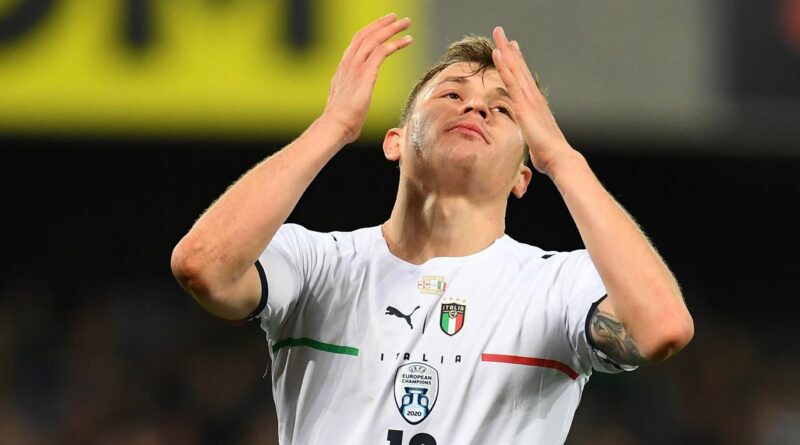 Italy and Portugal are in danger of missing out on the Qatar World Cup after failing to qualify automatically for the 2022 tournament.

Both nations will now have to navigate their way through the tricky play-off route if they want to book their place in the Middle East.

Euro 2016 champions Portugal finished second in their group after they were beaten 2-1 at home by Serbia in their final group game.

Italy needed to beat Northern Ireland to secure their place in Qatar next winter, but they could only manage a 0-0 draw in Belfast.

That allowed Switzerland to top the group after they hammered Bulgaria 4-0 on Monday night.

Portugal and Italy will now have to take part in the World Cup qualifying play-offs, which take place during the next international break from March 24 to March 29, 2022.

In total 12 teams will take part in play-off system – the ten runners-up from World Cup qualifying plus the two best placed Nations League group winners who have not yet qualified for Qatar.

However, only three teams can come through the play-offs and make it to the World Cup, meaning possible disappointment for the likes of Cristiano Ronaldo and Jorginho.

The draw will be held on November 26th and will see the six best placed teams from World Cup qualifying, including Scotland, given home semi-final ties.

Who will win the 2022 World Cup? Let us know your thoughts in the comments section below.

The same draw will decide the possible combinations for each of the three finals.

Italy and Portugal cannot play each other in the semi-finals as they both finished among the highest placed group winners. However, there's nothing to stop them meeting in one of the finals.

Robert Mancini told reporters before Italy's match with Northern Ireland that he wasn't bothered how his side reached the World Cup, only that they get there in the end.

He said: "The important thing is to reach the World Cup, it doesn’t matter how we get there."

Ronaldo cut a more dejected figure after Portugal's loss to Serbia, but he too still believes his country will be present in Qatar next winter.

On his Instagram page, the Manchester United star wrote: "Football has shown us time and again that sometimes it's the winning road that lead us to the most desired wrecks.

"Yesterday's result was tough, but not enough to bring us down. The goal of attending the World Cup 2022 is still very much alive and we know what we have to do to get there.

"No excuses. Portugal bound for Qatar." 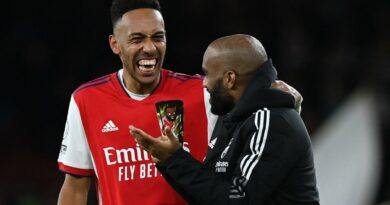 Is Arsenal vs Newcastle on TV today? Kick-off time, channel and how to watch Premier League fixture