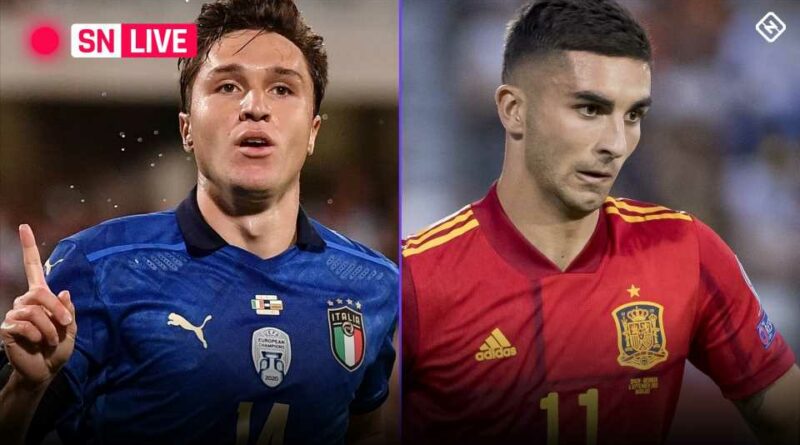 Italy and Spain face off again in a rematch of the Euro 2021 semifinal, and if it’s anything like that contest back in July it should be another high-quality, tightly contested affair between two of Europe’s best teams. Italy is ranked No. 5 in the world and enters as the reigning Euro champion, while Spain clocks in at No. 8 in the FIFA rankings.

Though Spain was arguably the better side in July, Italy prevailed in a penalty-kick shootout after a 1-1 draw. Italian goalkeeper Gigi Donnarumma came up with the big stops in a foreshadowing of the Euro final shootout against England. Italy’s triumph at the Euros helped extend an unbeaten run that has now reached a record 37 matches and counting.

However it finishes at the San Siro in Milan — Italy was the only one of the four Nations League semifinalists to bid to host the event — both teams will be back in action on Sunday. The semifinal winner will stay in Milan to play France or Belgium in the Nations League final. That title match will be preceded by the third-place game between the semifinal losers at Turin’s Juventus Stadium.

Sporting News will follow the Italy-Spain match live and provide scoring updates, commentary and highlights as they happen.

1:04 p.m.: Alvaro Morata can’t take the field with Spain this time, but the Italy-based forward made sure to visit his national team colleagues:

Center forwards Ciro Immobile (Lazio) and Andrea Belotti (Torino) are missing because of injury. Promising Giacomo Raspadori (Sassuolo) and Moise Kean (Juventus) are their replacements on paper, but Italy will be counting on Juventus star Federico Chiesa to be the goal-scoring catalyst.

Although the Azzurri are still missing two of their most influential players at the Euros in fullbacks Leonardo Spinazzola and Alessandro Florenzi, they could still field 10 of the 11 starters who faced Spain in the July semifinal.

Spain will also not have a traditional center forward on the team with injuries leaving out Alvaro Morata and Gerard Moreno. Winger Dani Olmo (RB Leipzig), Marcos Llorente (Atletico Madrid) and Barcelona duo Jordi Alba and Pedri also are unavailable. Even with all the forced absences, it was notable that a few in-form players based in Italy — Luis Alberto (Lazio), Brahim Diaz (AC Milan) and Fabian Ruiz (Napoli) — were not called up by manager Luis Enrique. But Barcelona teenage midfielder Gavi, who was a surprise callup, could become the youngest-ever Spain player, breaking a mark set in 1936.

How to watch Italy vs. Spain

The match will be broadcast in English (ESPN2) and Spanish (UniMas, TUDN) in the USA with both channels available to stream on fuboTV, which offers a free 7-day trial to new users. A reduced capacity sellout of 37,000 is expected at Milan’s San Siro.

This semifinal boils down to which team is going to have the tougher time overcoming the various absences. It’s hard to ignore the quality that Spain will be missing without 4-5 starters in Marcos Llorente, Pedri, Gerard Moreno, Dani Olmo and Alvaro Morata. For that reason, the balance should tip in Italy’s favor, with the Azzurri potentially returning 10 of the 11 starters from the match against Spain in July, including the Azzurri’s established midfield trio.

There are enough in-form attackers on both sides that two goals should not be a reach for this game. Italy and Spain are strong attacking sides known for their ability to create scoring chances. They should not disappoint. 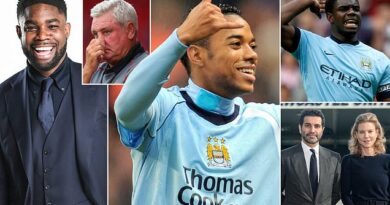 MICAH RICHARDS: It was not all roses at City when the cash poured in 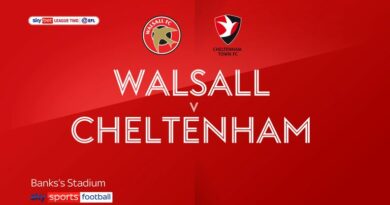