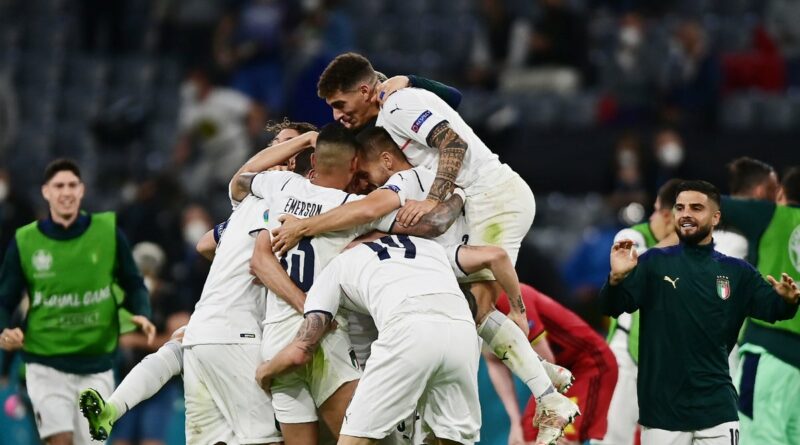 European heavyweights Italy, Euro 2020’s standout performers, and a steadily-improving Spain meet in the first semi-final at Wembley on Tuesday.

Italy saw off world number one ranked Belgium in their quarter-final thanks to goals from Nicolo Barella and Lorenzo Insigne in Munich.

Spain survived the drama of penalties in their last-eight clash with Switzerland.

Here we take a closer look as the two meet at Wembley Stadium.

Will injury put Italy in a Spin? 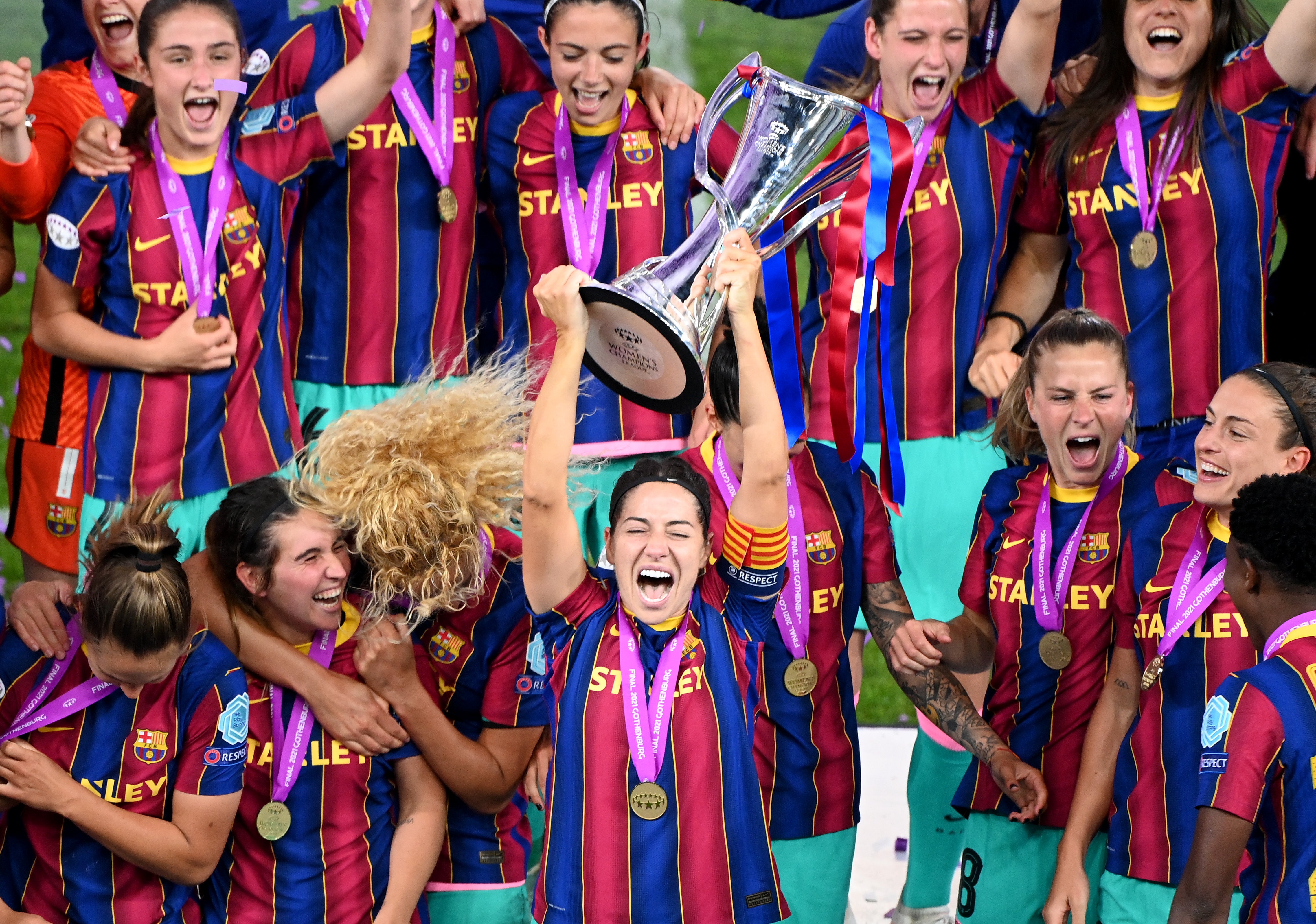 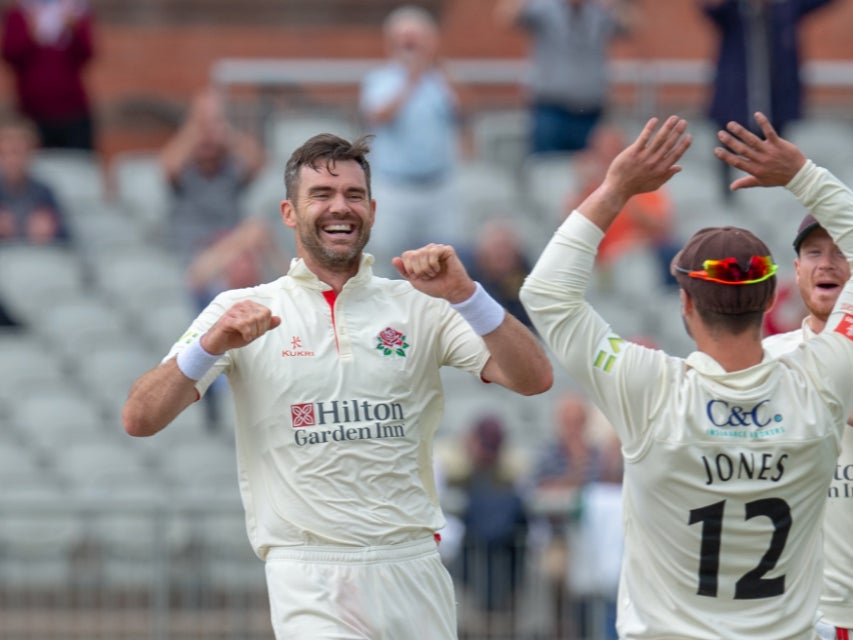 Left-back Leonardo Spinazzola has been one of the stars of the tournament with his incisive, pacy attacking threat from wide positions but a ruptured Achilles tendon has ended his participation. Emerson is not in the same league as the Roma defender so coach Roberto Mancini has to decide whether to ask the Chelsea left-back to ‘do a Spinazzola’ or tinker with his tactics slightly.

Luis Enrique has kept faith with the Juventus striker despite him clearly lacking top form. Morata has scored twice in his five appearances but the fact he has completed 90 minutes only once (playing 120 in the extra-time win over Croatia) shows the Spain coach is not blind to the deficiencies up front. Ferran Torres (two goals from six attempts) and Pablo Sarabia (two from eight) have been far more clinical than Morata (two from 14) at this tournament and Enrique needs more from the 28-year-old, who may find extra motivation being up against his Juventus team-mates Giorgio Chiellini and Leonardo Bonucci.

Can Italy’s ageless defensive duo cope against a mobile Spanish side? 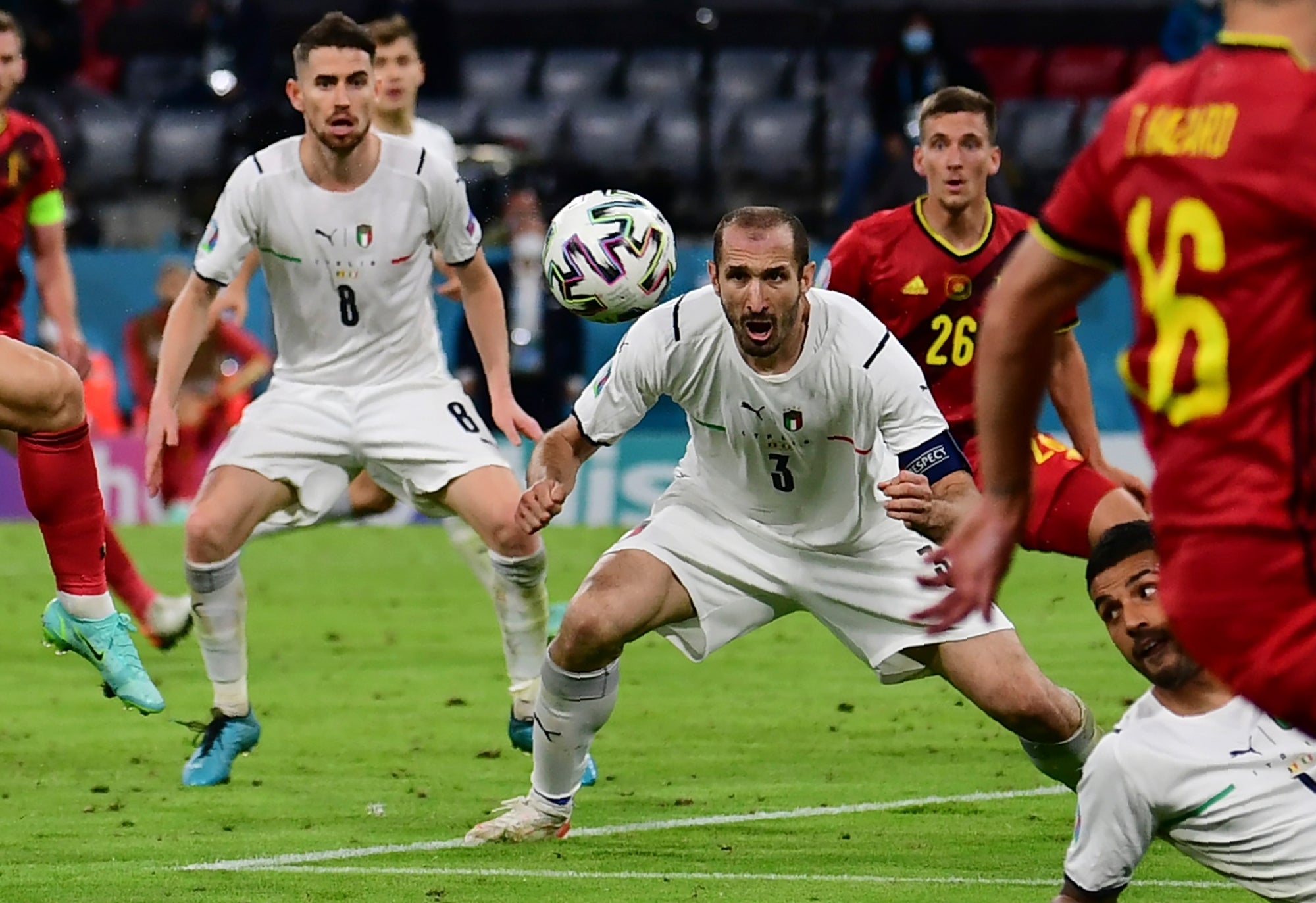 Italy have the second-best defensive record behind England at the tournament having conceded just two in five matches and kept three clean sheets, thanks largely to the veteran duo of Chiellini (36) and Bonucci (34). While the pair may struggle for pace they rely on their vast experience – both have won more than 100 caps apiece – and the organisation they instil in their team-mates. Spain have a mobile, multi-functional approach to attack which is not necessarily beholden to a central striker and Enrique will hope they can change the angles and open up space between Italy’s two great pillars in defence.

Who will win the midfield battle?

Both sides play 4-3-3 in a slightly different style but there is no arguing about the quality the two sides possess in the middle third. Chelsea’s Jorginho is Italy’s deep-lying playmaker, allowing Marco Veratti and Nicolo Barella to get closer to the opposition’s penalty area where they can do greater damage, and they have been the stand-out midfield three. Sergio Busquets may be 33 next week but he remains crucial to Spain’s midfield plan as the central pivot and his absence was noticeable in the opening two group matches he missed. Teenager Pedri, 18, has offered flashes of his talent but Koke has not made the impact a player of his experience should. 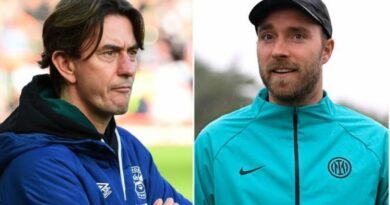