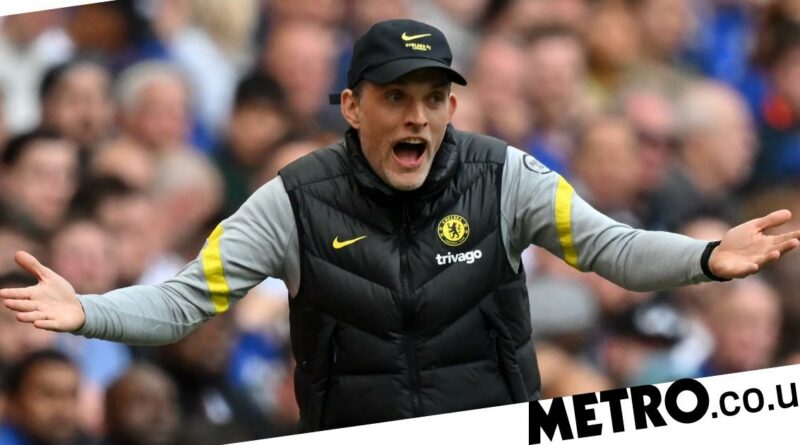 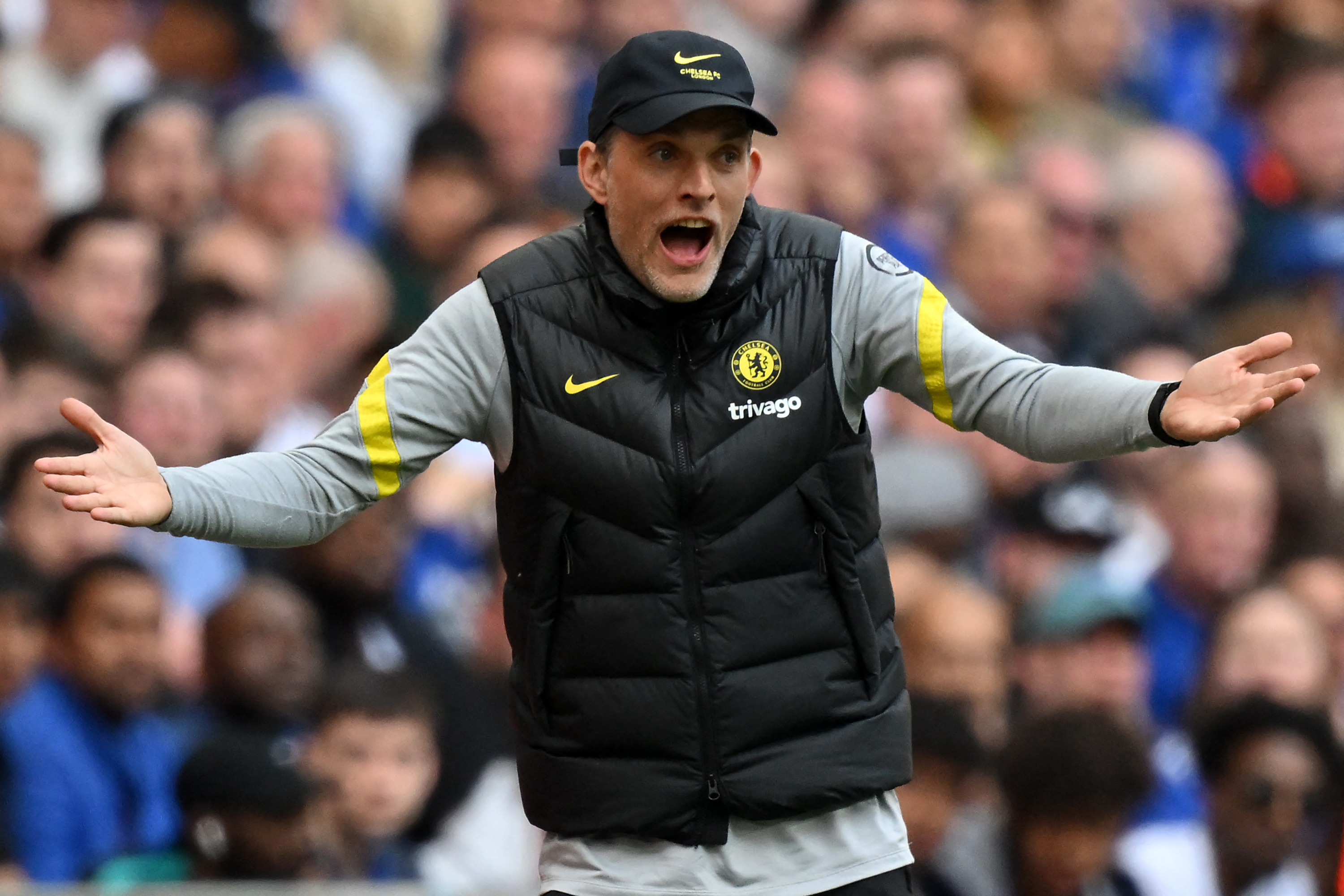 Thomas Tuchel has played down his furious touchline outburst at Jorginho during Chelsea’s FA Cup win, insisting it was ‘nothing personal.’

Chelsea recorded a 2-0 win over Crystal Palace on Sunday afternoon to set up an FA Cup final meeting with Liverpool next month.

Tensions were clearly high in the Blues camp following a frustrating 45 minutes for Chelsea as Palace kept them at bay and one incident in particular irked Tuchel.

TV cameras picked up the German’s furious rant at Jorginho but the manager has now explained exactly what happened.

‘I was very hard on him during the match. He had some situations he could do better and normally does,’ he said.

‘It is never personal. I love Jorgi. I know that he knows it. We see now we overused him, I have the feeling we see the consequences of these huge amount of matches. 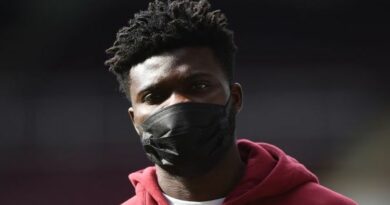 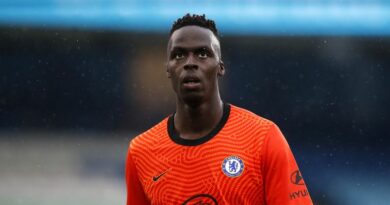 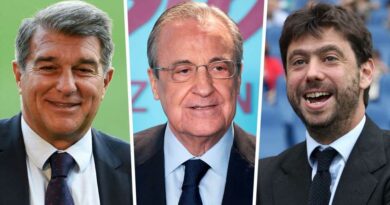