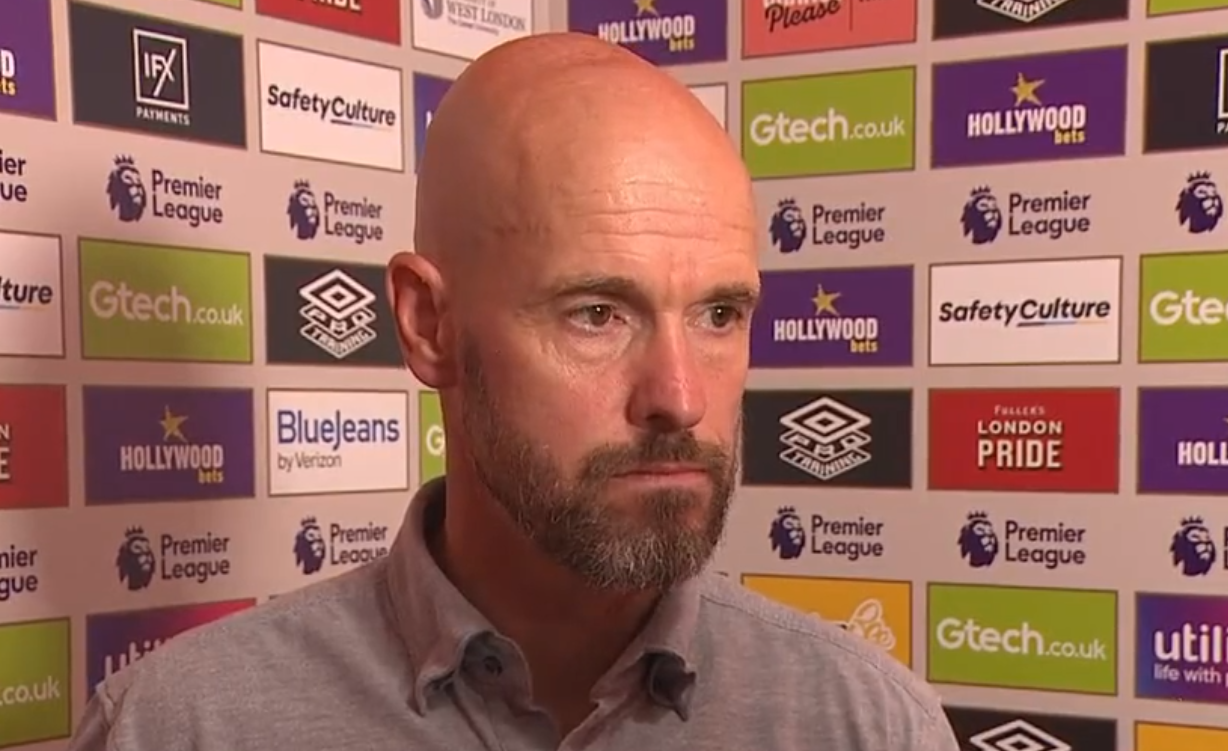 Erik ten Hag ripped into his Manchester United players, describing their performance in a 4-0 defeat against Brentford as ‘rubbish’.

The Dutchman was forced to apologise to the club’s fans just two games into his tenure following a loss that leaves United bottom of the table after another catastrophic display.

United conceded four goals in the first 35 minutes of a Premier League game for the first time, while Ten Hag becomes the first Red Devils manager to lose his first two matches in a century.

‘You start the game and you make individual mistakes but you make sure one mistake can happen but a second, third mistake is not acceptable. Players must know that.

‘Pressure is always there I know that I have to analyse and find solutions, that’s my job.’

In a subsequent interview meanwhile, Ten Hag stressed that it was the players who needed to assume responsibility for the defeat while claiming he was surprised by the severity of the loss.

He said: ‘Difficult for me and a surprise. The team has to take the responsibility and I feel sorry for the fans, we let them down.’ 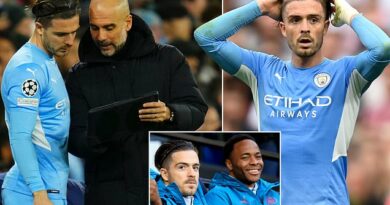