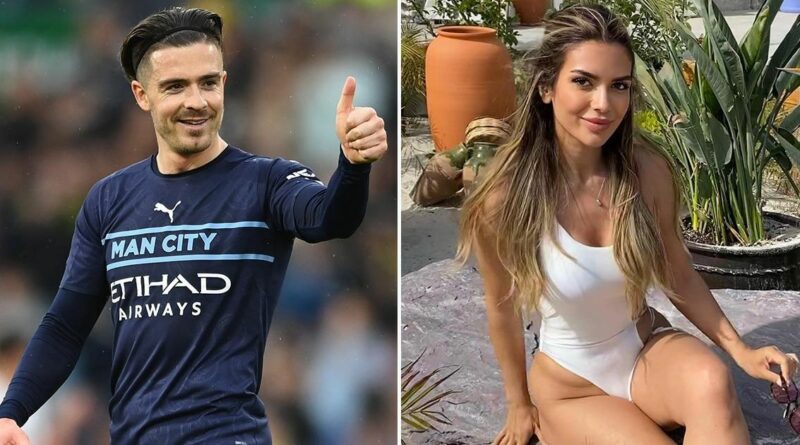 Turkish-born beauty Culculoglu could appear on the upcoming series of the hit dating show after reports she is being lined up by ITV bosses as a potential contestant on this year's edition of the programme. Ahead of an appearance in the Love Island villa, though, she has already built up a star-studded array of admirers, including Grealish.

The Sun reports that the Manchester City winger was seen liking her pictures in the build-up to his side's Champions League loss to Real Madrid.

A close friend of hers told The Sun: “Ekin is very discreet and has had lots of famous admirers before but she was quite happy to see Jack liking her pictures. He’s a very good-looking guy.”

Grealish has previously been spotted liking the bikini pics of another Love Island star, after fans saw his name among the likes on a post from Lillie Haynes. Meanwhile, he also once slid in the DMs of 2020 Islander Natalia Zoppa.

It has yet to be confirmed who will be appearing on the upcoming series of Love Island, although Culculoglu, who splits her time between London and Istanbul, is said to be under consideration by show runners.

Has Jack Grealish's first season at Manchester City been a success? Let us know in the comments section below.

A Love Island source told The Sun: “Not only is she beautiful, she’s used to being on TV and moves in showbiz circles so she’s sure to bring fireworks. She’d have no shortage of guys after her.”

Former Aston Villa star Grealish is not her only admirer either, with Wayne Lineker and The Only Way Is Essex stars Pete Wicks and James Lock amongst her 345,000 Instagram followers.

Grealish's representatives have declined to comment on the reports.