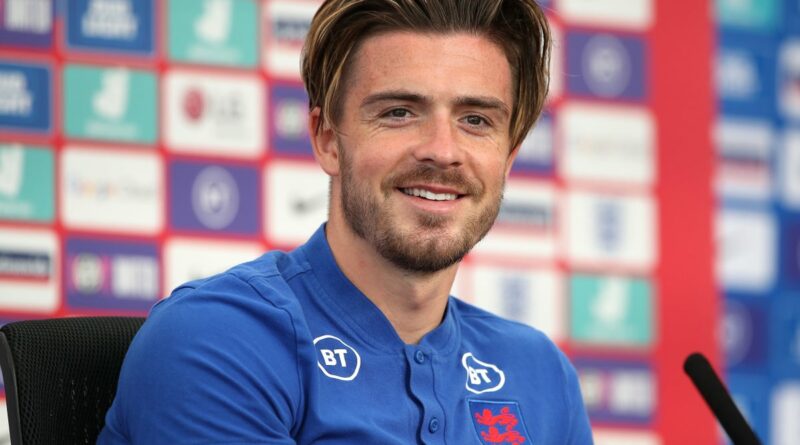 England playmaker Jack Grealish is desperate to play against Scotland and prove to Europe how good he is.

After years of speculation following his switch of allegiance from the Republic of Ireland, injury withdrawals led the 25-year-old to finally get his maiden call-up and win the first of seven senior caps.

Grealish made the Euros squad after a shin injury disrupted the end of his season and was named the man of the match in the final warm-up friendly against Romania. 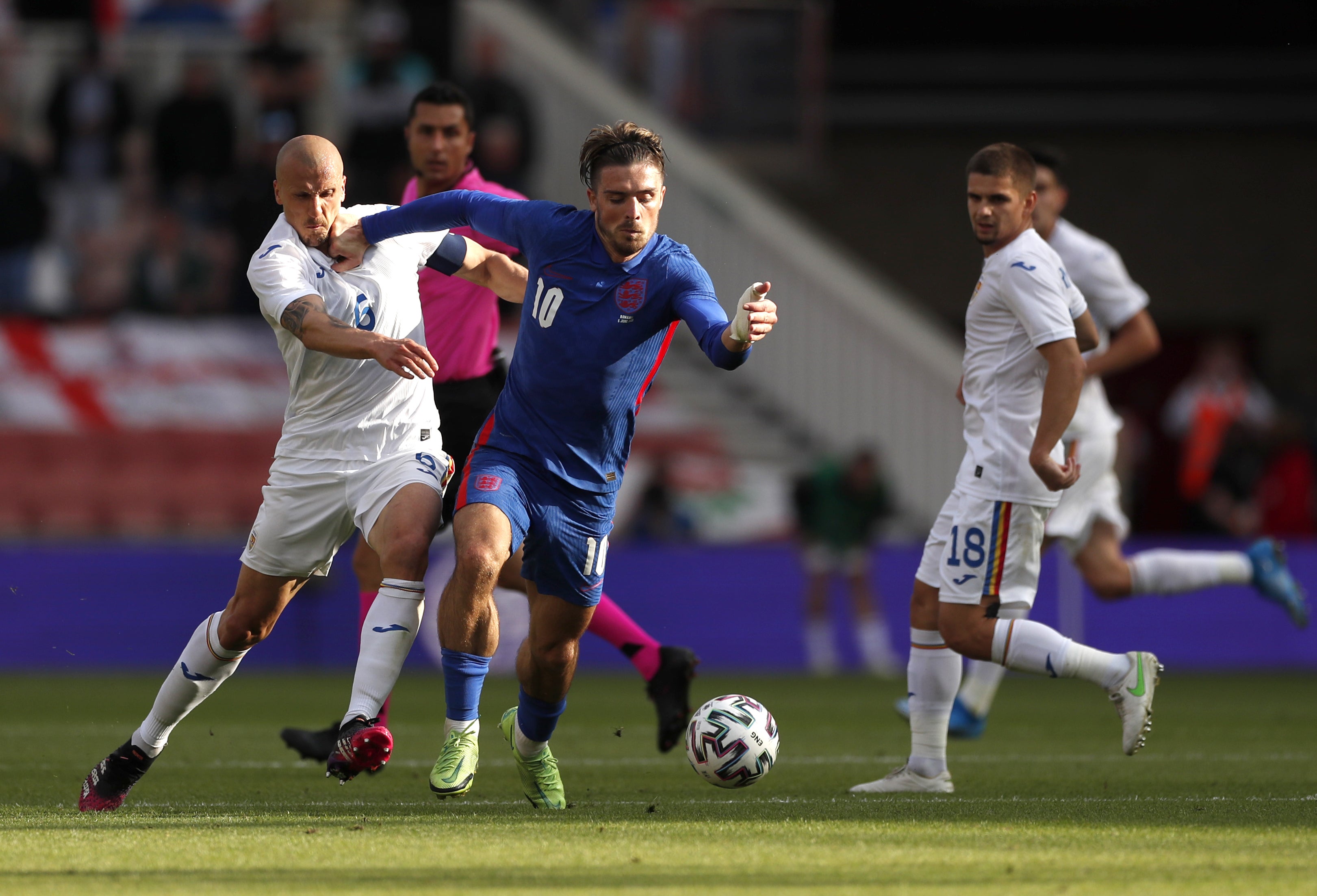 ‘Super Jack’ echoed around Wembley as the attacking midfielder began to warm up just before Raheem Sterling scored to secure a 1-0 win against Croatia in Sunday’s Euro 2020 opener.

Grealish remained an unused substitute in the Group D opener but the Aston Villa captain hopes to make his major tournament bow against Scotland on Friday.

“I’m so desperate just to get on the pitch and prove to people just how good I am,” he told talkSPORT. 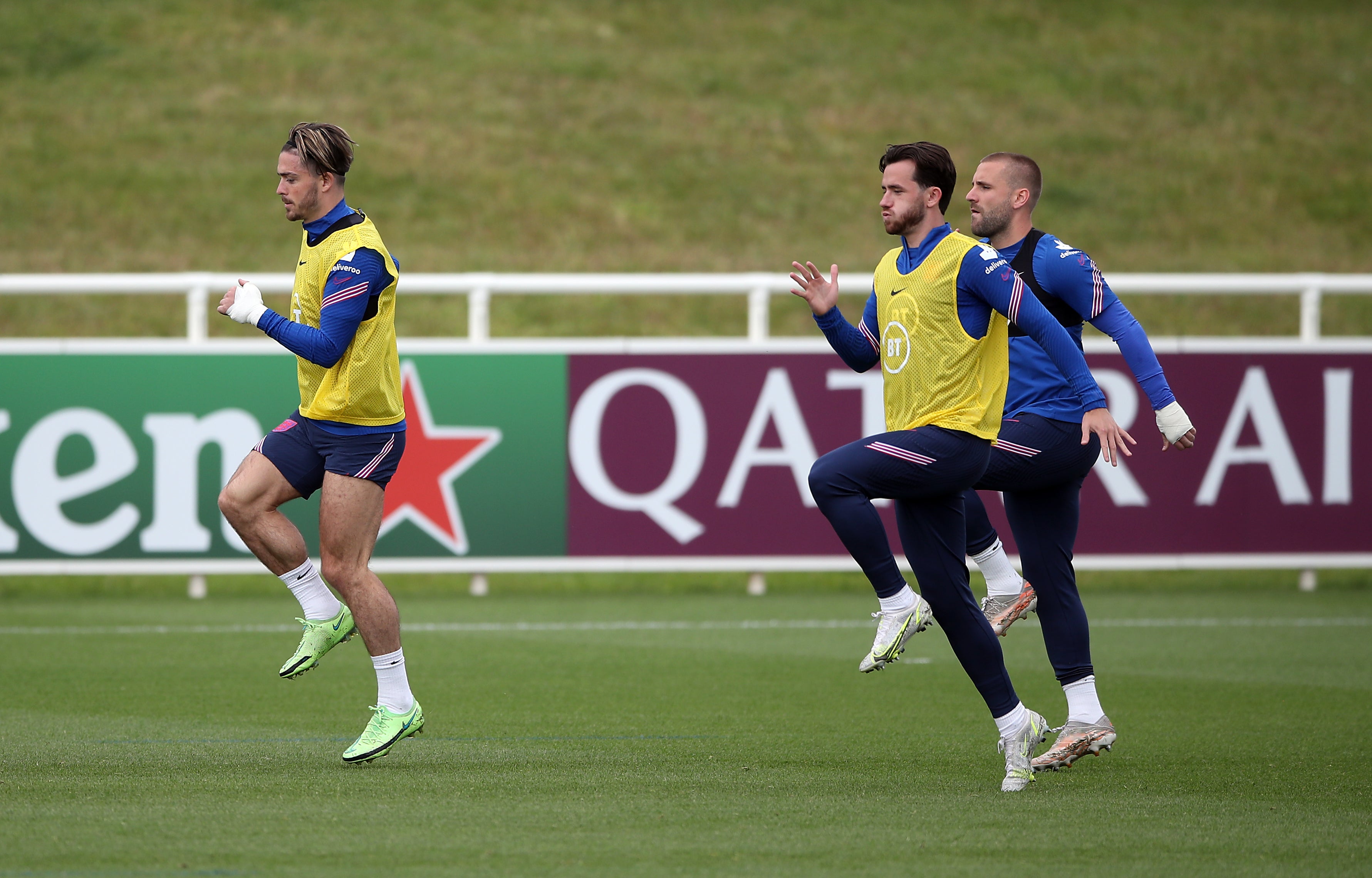 “These are the type of games that I thrive off.

“Not even just in this tournament, I’ve made a name for myself (in other big games) during my career. I’m desperate to be involved.

“But the main thing is the team get the three points and carry on our good start.”

Grealish trained away from the main group at St George’s Park on Tuesday.

Boris Johnson 'briefed on plans for football to return within weeks'

Messi told Barcelona he wants to leave, and this is why they should let him go