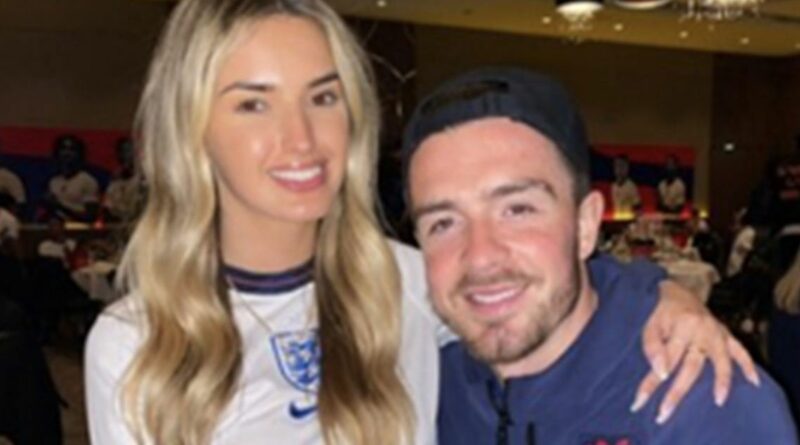 Jack Grealish has reportedly ended his 'fling' with Inbetweeners star Emily Atack and decided to focus his attentions back to on/off girlfriend Sasha Attwood.

Reports had claimed Manchester City star Grealish had been on at least two dates with Atack, including at a Manchester hotel.

The England ace is believed to be in an on/off relationship with Attwood having met her at school in Solihull.

They add the Grealish cut all contact with Atack by ghosting her after a six-week fling.

Attwood had been seen at Wembley supporting Grealish before revelations of his dates with Atack surfaced.

Attwood was also in the Wembley crowd as Grealish and the Three Lions took on Italy at the final of Euro 2020 in July.

Though fans had targeted Attwood as she said after the tournament: “They said, ‘I hope you get cancer and die’ or ‘I hope your whole family dies’.

“They say, ‘I hope the next time you’re in the car you crash it and die, I hope after Wembley you die’.

“I was receiving 200 death threats a day. I’m not exaggerating when I say that. I had so many messages every single day. I still get them now, all day every day.”

Attwood had reportedly given Grealish an ultimatum once the reports of his relationship surfaced.

And it seems the former Aston Villa star has now made his choice having been childhood sweethearts with Attwood.

Daily Star Sport have contacted representatives of both Jack Grealish and Emily Atack over the allegations. 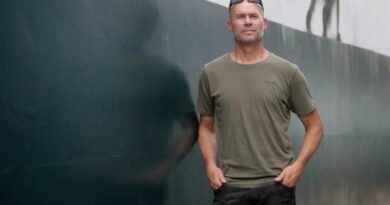 Football: I just get on with life, says ex-Lion Abbas Saad, as he recounts the ups and downs 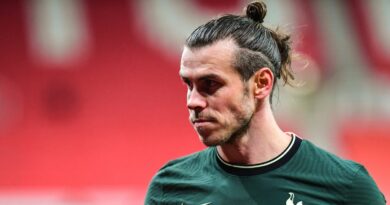