Former Aston Villa forward Stan Collymore has praised Jack Grealish for not forcing through a move to Tottenham years ago, but feels he’s now ready for a step up to an “elite” team. Much of last season saw Grealish being the subject of intense transfer speculation, particularly Manchester United.

The midfielder earned rave reviews for his performances at Villa and it was expected that, if they were relegated, he would look to leave.

United were seen as the hot favourites for his signature, but Villa ultimately survived relegation on the final day of the season.

And Grealish proved his loyalty to Villa by signing a new contract early in the summer, ending all speculation of him potentially leaving.

It’s not the first time Grealish has attracted interest from some of the top teams in the Premier League though. 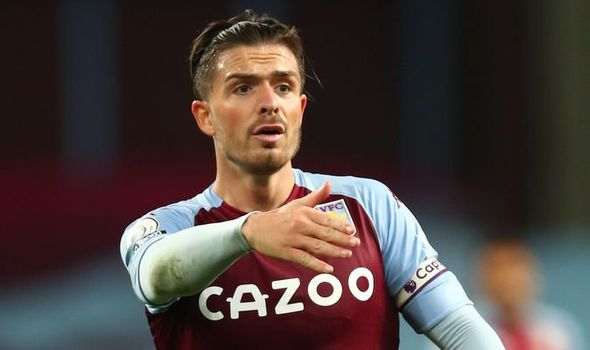 Back when Grealish first burst onto the scene, Tottenham were strongly interested in signing him but no move ever materialised.

Grealish never kicked up a fuss to try and force a move away from his boyhood club, and Collymore has commended him for that.

However, the 49-year-old does feel that Grealish is now deserving of a move to teams such as Liverpool and Manchester City.

“He made the right decision not moving when Spurs wanted him,” he told The Mirror.

“He’d had just been in their squad at that point.

“Since then Jack has taken a step up and is a serious player.

“Well done for not taking that move, helping get Villa into the top flight, but he can play for any elite club now.”

Liverpool know all too well the skill that Grealish possess after he helped Villa demolish the defending champions 7-2 before the international break. 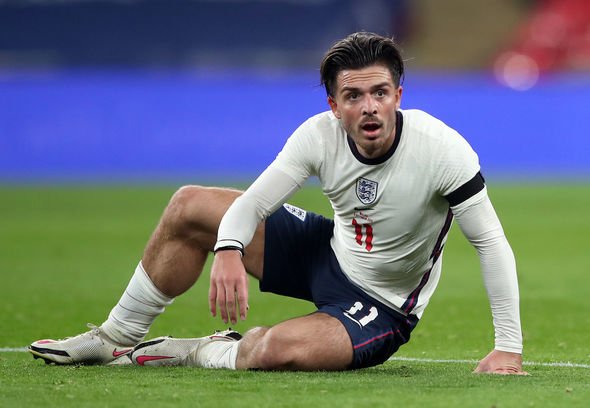 He provided a hat-trick of assists as well as scoring a brace to help Villa maintain their 100 per cent record to start the campaign.

That performance was followed by Grealish earning his first start for England after making the controversial decision to switch from the Republic of Ireland five years ago.

He impressed in the 3-0 win over Wales, providing the assist for Dominic Calvert-Lewin’s opener before being named man of the match.

And the 25-year-old will be hoping to feature once again on Wednesday when England take on Denmark.