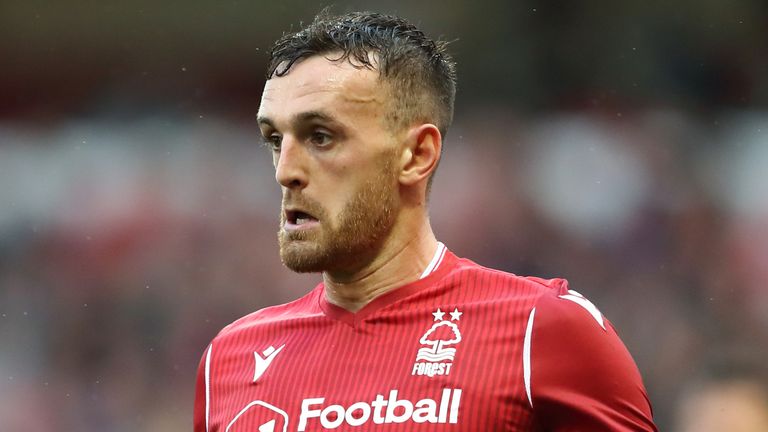 The 26-year-old plays predominantly as a left-back but he can also operate as a left-sided centre-back.

He becomes the Blades’ second signing of the transfer window, after Jack Rodwell joined on a short-term deal earlier this month.

Sheffield United manager Chris Wilder said: “Jack’s got a great pedigree and he will make our squad stronger.

“But he isn’t just coming in to make the numbers up, it’s a specific position in our system and we feel he is the best option for us at this time.

“Jack can comfortably play in a couple of roles and we’re delighted to add him to the group. He’s got a fantastic attitude and he’s ambitious to earn a place in the team.”

Robinson was a trainee at Liverpool and spent time on loan at Blackpool, where he made his breakthrough in the Championship, before joining QPR for more than £1m in 2014. 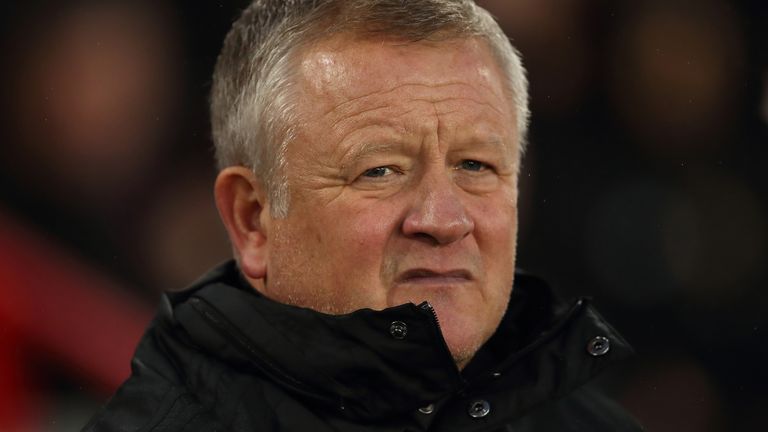 After another season out on loan in the second tier with Huddersfield, he struggled to break into the Rangers side until 2017-18.

He impressed in the final year of his contract and then joined Forest on a free transfer, where he has continued to do well.